In an interview with Barstool Sports’ “Pardon My Take,” Tyson made his prediction for the highly-anticipated fight between the undefeated boxer and the Irish UFC champion, who he called “McConor” on several occasions. 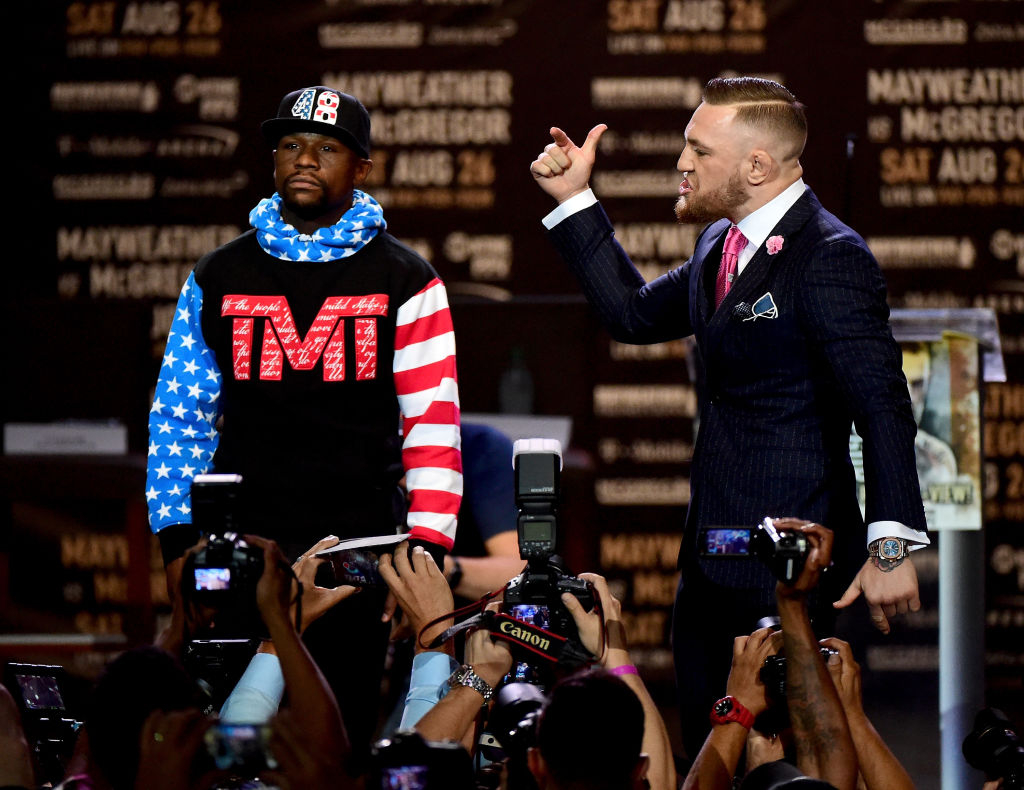 “McGregor is going to get killed,” Tyson said. “I got made because I thought they were going to use MMA rules against boxing because that’s what it’s all about: Can the boxer beat the MMA guy?” (RELATED: Sylvester Stallone Says Conor McGregor Is The ‘Real-Life Rocky’)

“McConor put his dumbass in a position where he’s gonna get knocked out because this guy’s been doing this all his life since he was a baby,” Tyson continued. “McConor can’t kick and grab and stuff so he won’t stand much of a chance.” 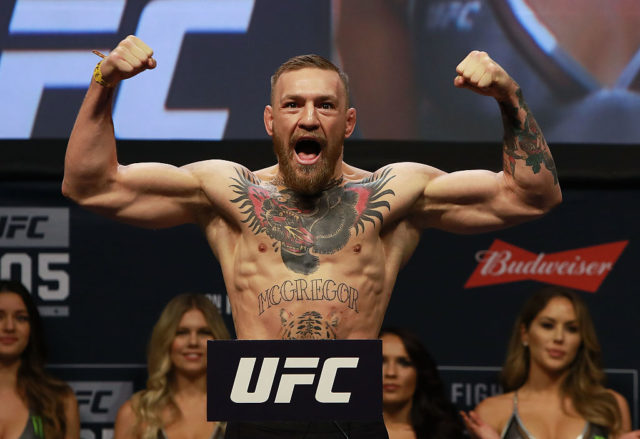 Tyson’s take on the fight has been similar to most boxers. However, Sylvester Stallone, who played boxer Rocky Balboa in a series of famous boxing films, had a different take.

When asked who he thinks will win the fight, Stallone said “I always have the underdog.” He then paid McGregor a sincere compliment describing him as “the real-life Rocky.”