There have been a lot of critics out there recently who are claiming I’m a hypocrite when it comes to my views on women in bikinis.

My piece about the insanity behind obese models has some questioning my own lifestyle. I opened this door so it’s only right that I address it.

So, to all the haters and losers out there, I’m so against obese swimsuit models that I won’t even take my own shirt off at the beach.

Don’t believe me? Well then I’ve got some news for you because there’s photo evidence. Feast your eyes on this beachside bad boy. 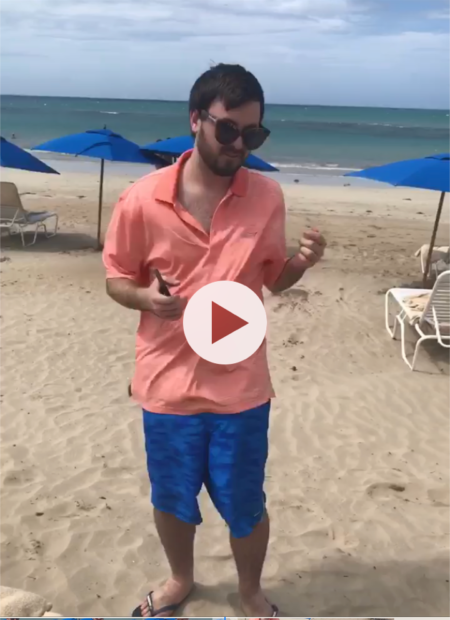 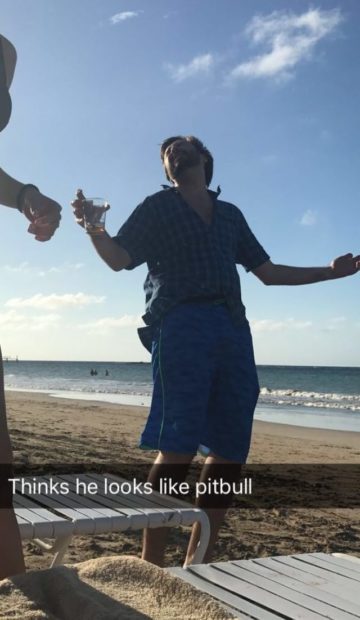 Yes, I wore a shirt nearly every second I was at the beach for four straight days, and yes those photos and video screenshot were in the presence of women wearing bikinis. I have female acquaintances, and before you idiots ask, no, I don’t pay them to be there.

I’m sure that’s hard for some people to understand, but it’d be better for everybody if you just learned to deal with it.

Also, shout out to my shirt, shorts, sunglasses and hair combo in the first photo. That outfit and look is just a straight up electric factory. I can only imagine how much that drives my critics mad. They’re busy trying to take me down and I’m busy crushing beers while fully clothed.

That’s the difference between my enemies and myself. I actually act-out what I believe. I have no business running around shirtless at the beach. I’m barely over 6’0″ and weigh 179 pounds as of this morning, and that’s not the 6’0″ 179 pound setup of an NFL defensive back.

That’s the setup of a pasty white kid from Wisconsin who loves brats and beer. We all have our life choices, and that’s the point. I am okay with the trade-off I’ve made.

So if I’m willing to remain shirted, even in the presence of bikini-clad females, I hardly think I can ever be accused of hypocrisy or not standing by what I believe. Shout out to myself of course for making this massive sacrifice.

Hopefully, this finally ends all the foolishness surrounding this situation.

P.S.: The real reason I didn’t take my shirt off was because I would have been torched in a matter of minutes.