“A president of the United States, a governor would tell us they’ve got to be able to have confidential conversations,” Virginia Sen. Mark Warner told The Daily Beast. “And I think it was disgraceful that those [came out].”

Warner is the top ranking Democrat on the Senate Intelligence Committee.

“Whether that is Intel or Judicial [committees] looking into it, somebody ought to,” the senator told The Daily Beast.

The Washington Post published Thursday morning leaked classified transcripts of Trump’s private conversations with the leaders of Mexico and Australia. The phone calls took place shortly after Trump’s inauguration but were just now leaked to the Post.

The transcripts showed Trump asking Mexican President Enrique Peña Nieto not to speak to the press about the wall that Trump wants to build on the US-Mexico border. 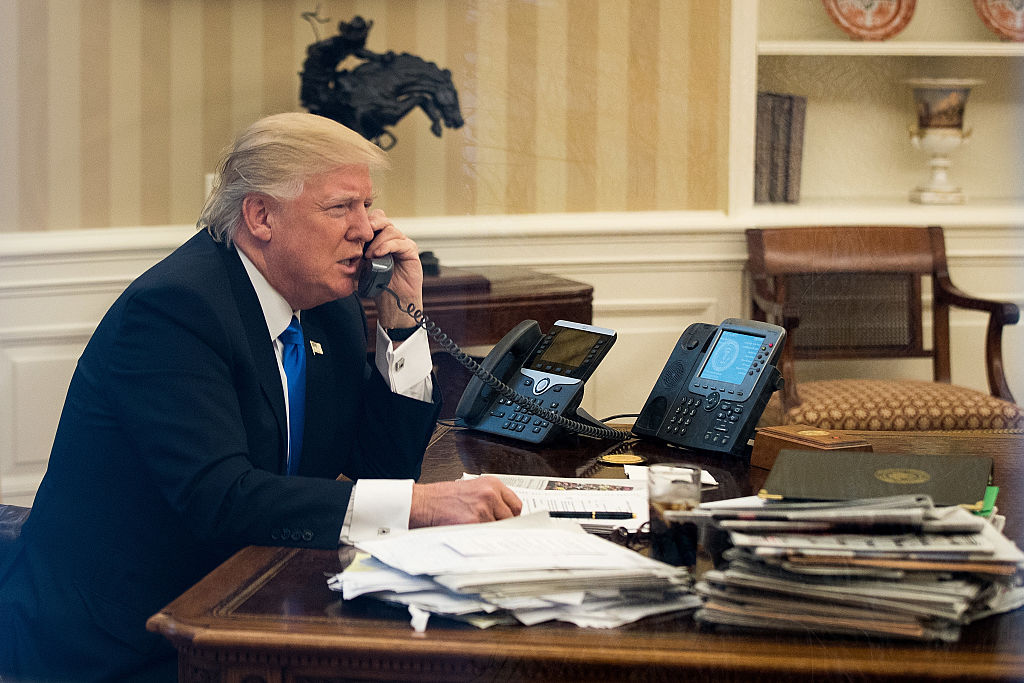 Trump’s phone call with Australian Prime Minister Malcolm Turnbull was even more combative, as Trump complained about an agreement struck under the Obama administration for the US to take in 1,250 refugees from Australian detention centers.

“This is going to kill me,” Trump said, according to the leaked transcript. “I am the world’s greatest person that does not want to let people into the country. And now I am agreeing to take 2,000 people.”