Two of the most powerful companies in the world are co-sponsoring a protest against a pro-life women’s health care clinic that provides free medical services and counseling to pregnant women — just not abortions.

Facebook and Google are co-sponsoring Netroots Nation, an annual gathering of progressive activists and political leaders that is targeting a pro-life organization, Human Coalition, and the health care clinics they operate under the name Cura, which provide free medical services and counseling for women with unplanned pregnancies. The protest’s organizers claim two primary motivations for going after Human Coalition’s clinics: they’re pro-life, and they’re successful. (RELATED: ‘Betrayal’ — Left-Wingers Furious With Democrats’ Support For Pro-Life Candidates)

Saturday’s protest pits activists backed by two of the top four most valuable brands in the world against a small but effective organization that describes itself as both pro-women and pro-child. 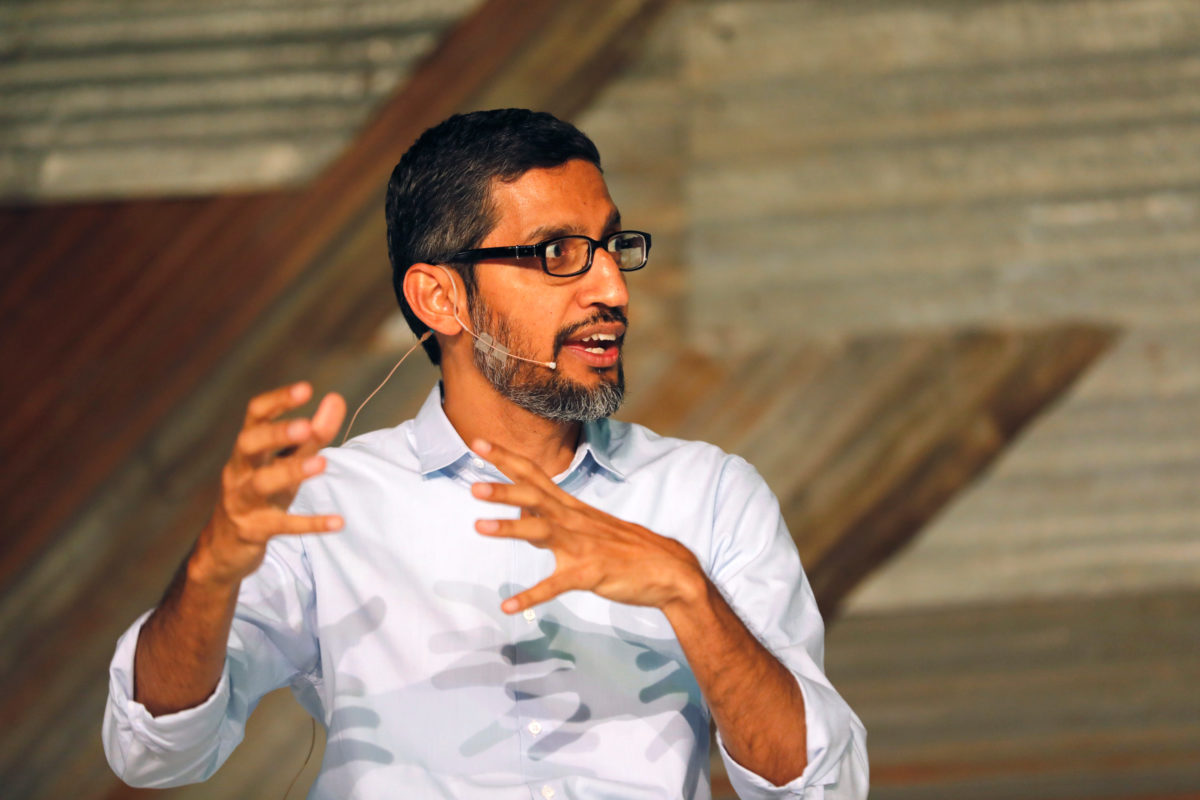 Pro-abortion group Reproaction will lead Saturday’s protest against Human Coalition. Reproaction claims Human Coalition’s health center is a “fake clinic” because — unlike, say, Planned Parenthood — they don’t perform abortions. The protest is titled, “Get Fake Clinics Out Of Atlanta!”

“We are taking direct action on CURA Women’s Care Clinic to send a message to Human Coalition and other crisis pregnancy centers that they will no longer get a pass for misleading women who are trying to find abortion services,” claim the protest organizers. The organizers appear particularly disturbed by Human Coalition’s use of prayer: their description of Saturday’s protest includes two direct references to the advocacy group’s promotion of prayers for women considering abortions.

“This is the industry that also calls prenatal human beings ‘products of conception,'” said Enriquez. “We aren’t surprised that those who would prefer that pregnant women in crisis not have access to anything but abortion have employed deceptive rhetoric to try to delude the public about the services offered by our women’s care clinics.”

Human Coalition appears to have earned a target on its back after the organization placed two op-eds in the New York Times. The protest organizers cite the two op-eds — placed in a paper with an overwhelmingly pro-abortion editorial board — as a sign that Human Coalition has been successful, and therefore must be destroyed.

“Human Coalition staff have caught the attention of The New York Times twice this year, publishing editorials spreading the falsehood that abortion is dehumanizing to women, and that opposition to abortion is part of feminism,” Reproaction states, adding: “(nope, pro-life feminism is impossible).”

In one of those op-eds, Enriquez explained that pro-life women “reject the version of ‘feminism’ that infers that we cannot be equal to men unless we snuff out what is unique about us as women: our ability to protect, nourish and nurture new life inside of our bodies.”

Saturday’s protest of an organization devoted to helping women and unborn children indicates that Google and Facebook are becoming more open in their support of left-wing political causes.

Both Google and Facebook have long been accused of harboring left-wing biases. (RELATED: Snopes, Which Is Fact-Checking For Facebook, Employs Leftists Almost Exclusively)

Google’s board of directors donated six times as much money to Democrats as Republicans, the Media Research Center found. The company has been accused of burying negative search results for Democratic figures like Hillary Clinton, although it denied that charge.

Google recently found itself at the center of a public relations firestorm after firing an employee, James Damare, for writing a scientifically-based memo against the company’s “ideological echo chamber” and culture of political correctness run amok. New York Times columnist David Brooks called on Google CEO Sundar Pichai to resign in a column on Friday, arguing that Pichai “joined the mob” against Damore.