Davis announced his opposition to the House Minority Leader during his campaign kickoff event, indicating that Pelosi’s unpopularity will be something Davis embraces — rather than endures — as a campaign issue. 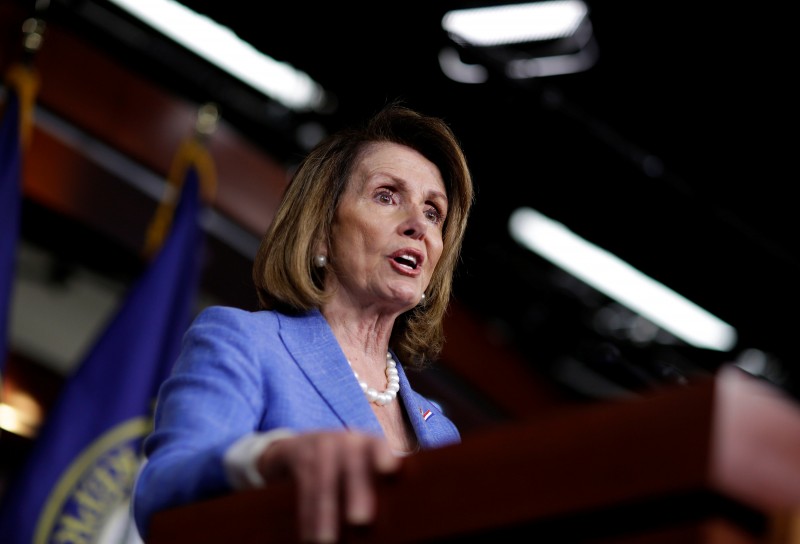 “We are overdue for a new generation of leadership,” Kenneth Harbaugh, who is running in Ohio’s 7th Congressional District, told McClatchy. “We have a remarkable opportunity in front of us, and it’s going to take new thinking and new leadership to capitalize on it.”

Even Democrats who declined to explicitly oppose Pelosi still harshly criticized her in interviews with McClatchy. (RELATED: Dems’ Identity Crisis Threatens To Drag Out Into 2018)

Several current House Democrats called for Pelosi to step down after the party squandered chances to win back House seats in the special elections in Georgia and Montana.

“You know what, the honest answer is, in some areas of the country, yes she is,” Ryan said in a CNN interview. “As unfair as it is, there have been a lot of people that have spent a lot of money running ads against her…It doesn’t benefit our candidates to be tied to her.”

Pelosi is unpopular not just with swing voters but with Democratic voters as well.