Paris Hilton has known Donald Trump since she was 12 years old, and she believes all the women accusing the president of sexual assault are “just trying to get attention and get fame.”

Paris fielded a handful of questions about Trump in an interview with Marie Claire published Monday and either dismissed or defended him on each occasion. A transcript of the interview posted on Twitter by interviewer Irin Carmon on Tuesday revealed Hilton’s full response to the questions. 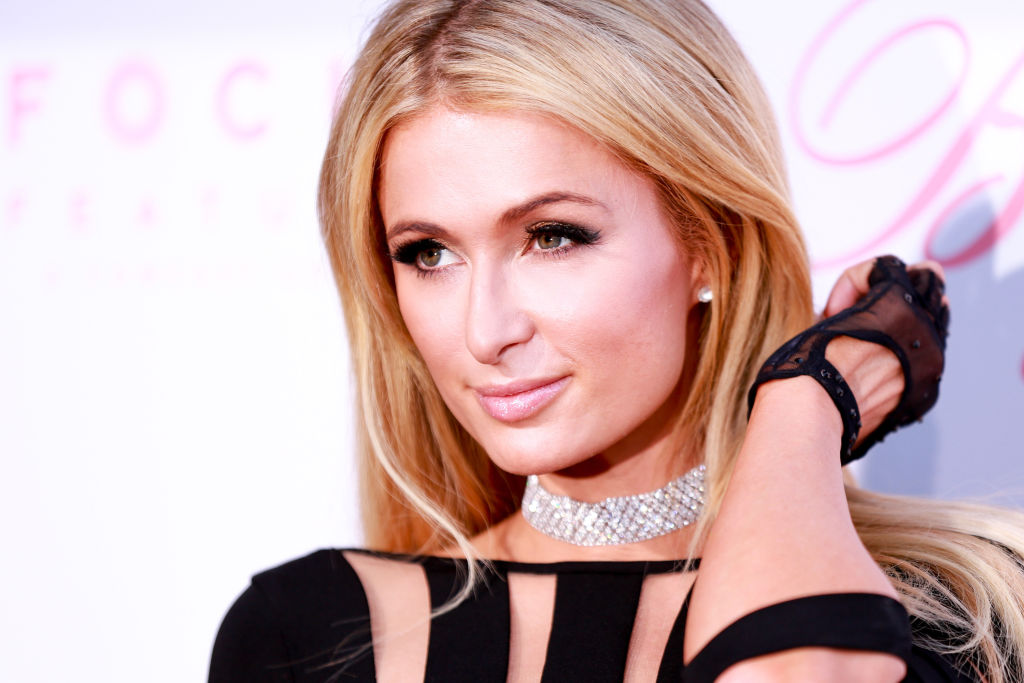 Carmon asked Hilton about Trump watching her sex tape, which he admitted to doing on Howard Stern’s show, and his infamous Access Hollywood tape before finally prying for her opinion on his sexual assault allegations.

“I think that they are just trying to get attention and get fame,” she said of Trump’s accusers. “I feel like, a lot of people, when something happens all these opportunities will come out. They want to get money or get paid to not say anything or get a settlement when nothing really happened. So I don’t believe any of that,” she stated.

On top of that, Hilton assumed that most of the women probably wanted to be with him because he’s a successful businessman. (RELATED: Paris Hilton Could Have Been The Next Princess Diana If It Weren’t For Her Sex Tape)

“I’m sure that they were trying to be with him,” she told Marie Claire. “Because a lot of women, I’ve seen, like him because he’s wealthy and he’s charming and good-looking so I feel like a lot of these girls just made the story up.” 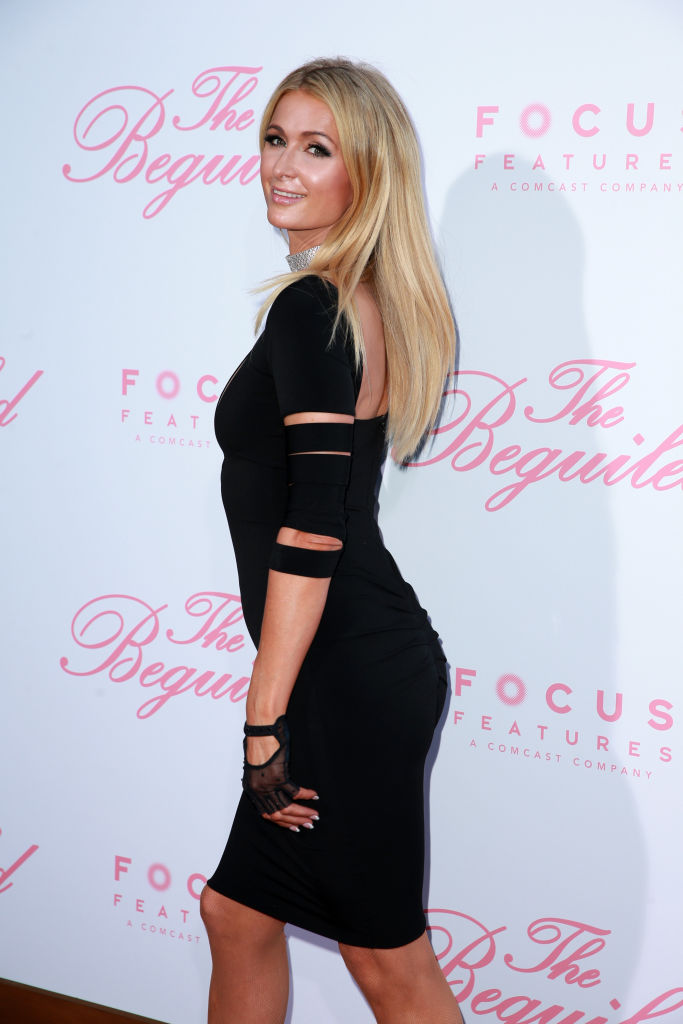 Having said all that, it doesn’t seem like Hilton knows much about the allegations.

“I didn’t really pay attention to it. I heard a couple things about it. I don’t believe it,” she said.