Charles Oakley went after New York Knicks owner James Dolan in a lawsuit filed Tuesday with the same ferocity that made him beloved by Knicks fans back when he played for the team.

The former Knicks star, commonly referred to as “Oak,” filed a lawsuit against Dolan in federal court on Tuesday regarding a February incident in which Oakley was forcibly removed from Madison Square Garden.

Following the incident, Dolan and the Knicks made Oakley out to be nothing more than crazed fan, banned him from the famed arena where he used to play and even suggested Oakley had issues with anger and alcoholism. 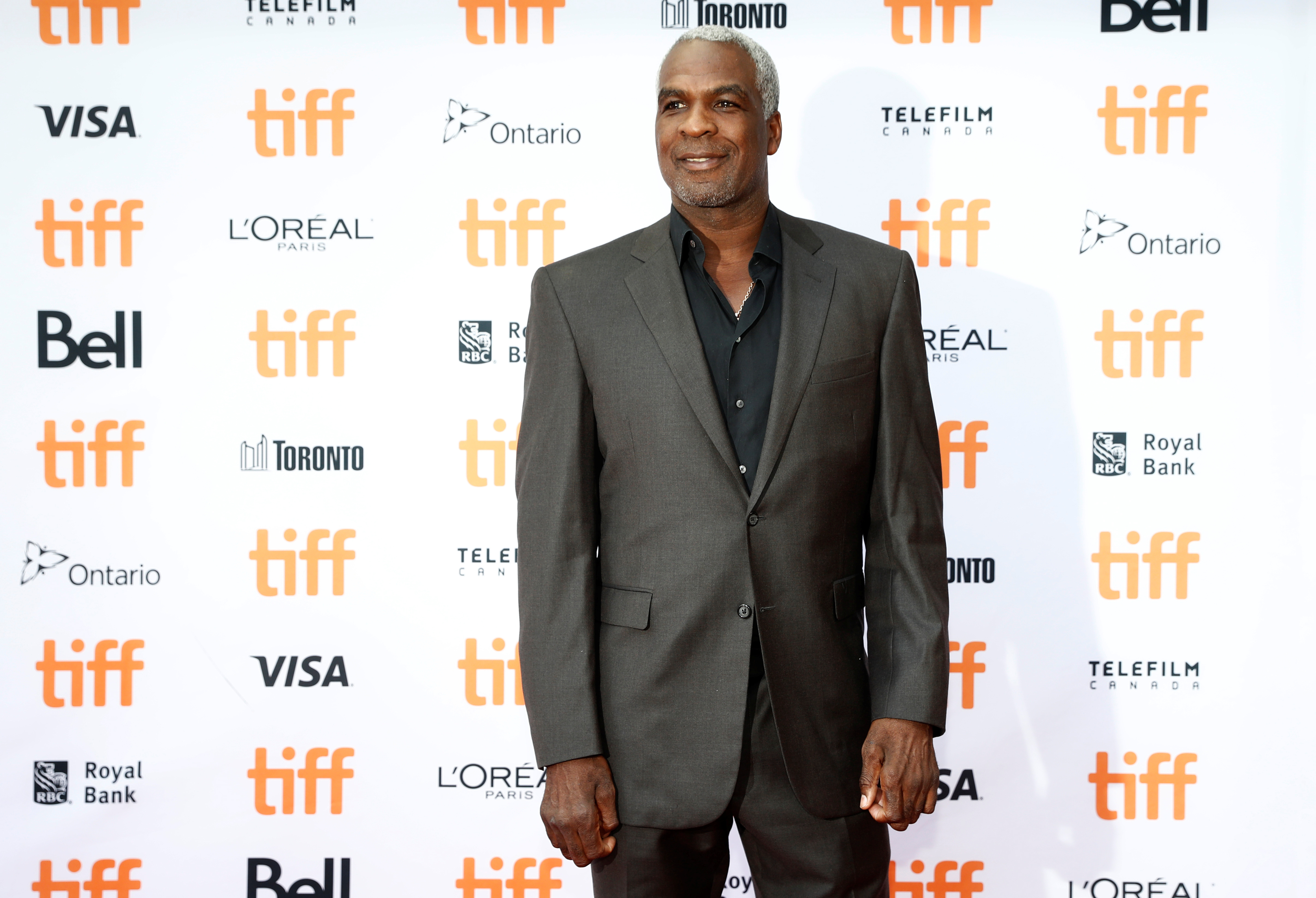 Oak hasn’t backed down once during the process and delivered a crushing blow to Dolan and the Knicks in his latest lawsuit, Deadspin reports. (RELATED: NBA Stars React To New York Knicks Treatment Of Charles Oakley)

“Since Defendant Dolan became chairman of the Knicks, they almost immediately relinquished their status as one of the NBA’s premiere teams, winning only a single lone playoff series since the turn of the century,” the lawsuit states, showing how far the Knicks have fallen since Oakley’s hey day.

“Indeed, the Knicks have unfortunately become a laughingstock in the NBA, decried for their incompetence both on and off the court,” the suit continues, citing sexual harassment claims from 2007 for which Dolan was found liable. 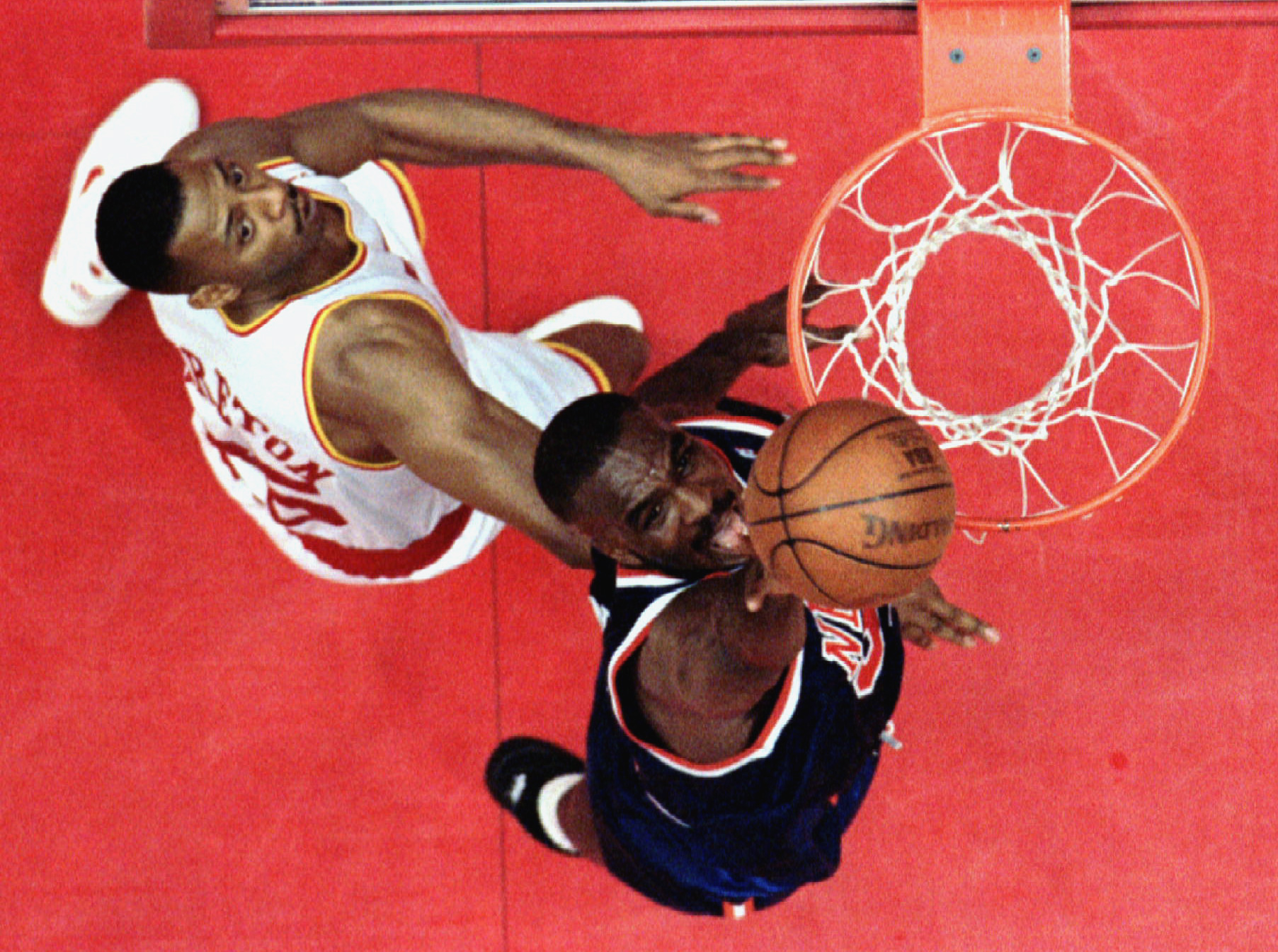 In addition to relentlessly bashing Dolan and the Knicks, the suit also details the incident in question from Oakley’s perspective, which he has maintained since it occurred in February.