Hope Hicks will become the White House’s communications director after serving in the role on an interim basis for nearly the past month.

A White House official confirmed to The Daily Caller Tuesday that Hicks will take the role. Hicks, 28, served as the Trump campaign’s press secretary after she working for the Trump Organization. 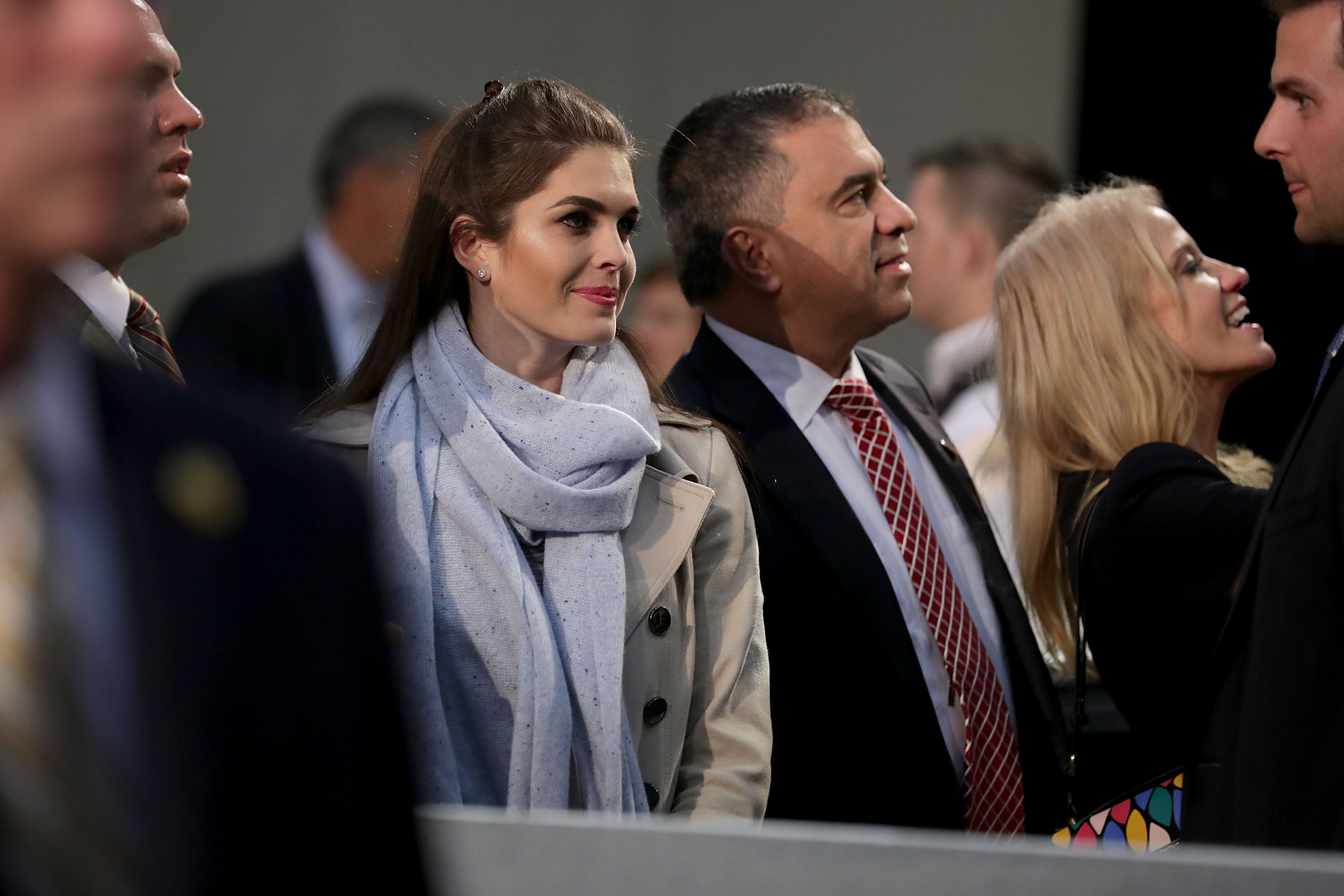 A source with knowledge of Hicks’ relationship with President Trump has described her as one of his most trusted aides.

The communications director position, which manages White House messaging, was initially held by veteran Republican political operative Mike Dubke. Following Dubke’s resignation in May, the brash Anthony Scaramucci took the role for all of ten days.

The Daily Caller News Foundation was the first to report that Hicks would become communications director.