A survey released this week by University of Missouri shows that 40 percent of all students and 60 percent of all professors have strongly considered leaving the school for happier campuses with better social and professional atmospheres.

Officials at the taxpayer-funded school engaged Rankin & Associates Consulting, a company out of Pennsylvania, to conduct the survey last year, reports the Columbia Daily Tribune.

Three out of every five Mizzou professors admitted that they had seriously contemplated finding work elsewhere in the past year. The unfulfilled faculty members mainly cited low salaries and insufficient support from administrators.

Meanwhile, about two out of every five students at Mizzou say they have considered bailing for greener pastures because they feel a “lack of a sense of belonging” and a “climate not welcoming.”

The Rankin survey on campus attitudes, conducted in the fall of 2016, was broad. The consulting firm received 9,952 responses, which is approximately 22 percent of all students and employees at the school.

“Arguably, the last two years have been some of the most challenging in Mizzou’s 178-year history,” University of Missouri chancellor Alexander Cartwright said, according to the Daily Tribune. “Going into this survey, university leaders knew that some of the feedback would be difficult to hear.”

Almost one-third of the nearly 10,000 respondents said they had personally witnessed some kind of intimidating, racist or bullying behavior on the Mizzou campus.

International students at the public school said they feel notable levels of stress. They are the group of students most likely to have contemplated suicide.

“We want to create an environment where every member, regardless of their background, experience and perspective, is valued by this university” said Mun Choi, the president of the University of Missouri system, according to the Daily Tribune.

“This is a time for deep reflection, I believe, as a university,” Choi also said, according to the local newspaper.

The University of Missouri has seen a huge enrollment decline and a correspondingly huge drop in revenue for the last two consecutive years. Mizzou officials have blamed the declines on ongoing “public perception concerns.” (RELATED: Mizzou Hemorrhages More Students And Cuts Jobs Because Of Black Lives Matter Protests)

The image problems stem from an eruption of Black Lives Matter protests which rocked the Columbia, Mo. campus in November 2015.

The protests by the Concerned Student 1950 group centered largely on Jonathan Butler, the son of a millionaire railroad executive. Butler went on a hunger strike and convinced 32 black Mizzou football players to boycott all team activities.

A since-fired professor, Melissa Click, threatened a student cameraman with mob violence when he tried to cover the ongoing protests.

Emails from the University of Missouri’s computer network show that the activists who led the protests demanded generators and a fire pit to keep themselves warm and cozy as they camped out in tents on the campus quad during chilly November nights. School officials helpfully provided additional electricity. (RELATED: Mizzou Black Activists Demanded A TOASTY FIRE PIT As They Protested Poop Swastika)

Protesters accused then-MU System president Timothy Wolfe of not doing enough to address racial tensions on campus. After the players announced their strike (which lasted all of one practice), Wolfe resigned and the school caved to a host of other protester demands. 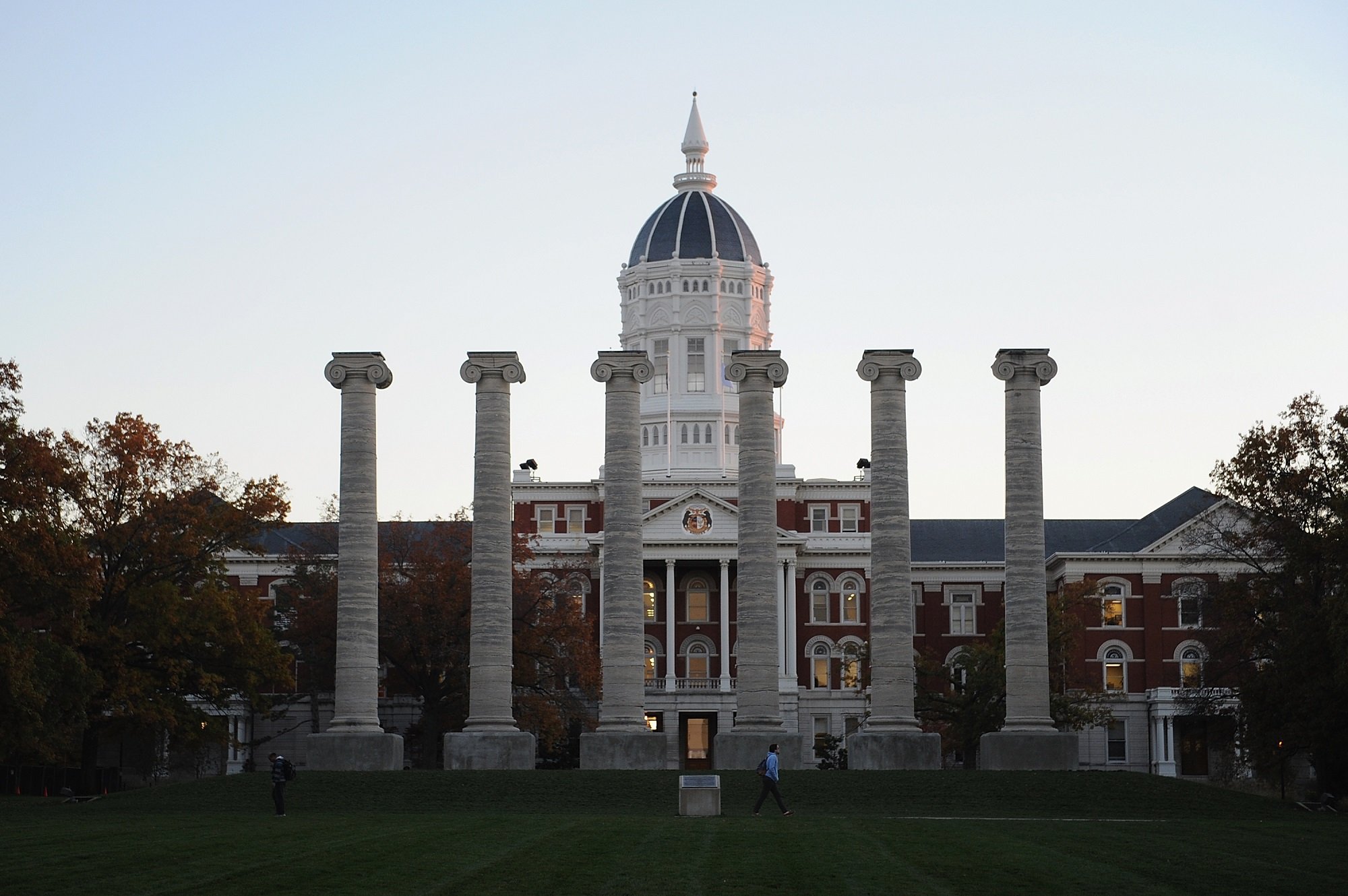