As we all know, Arkansas football coach Bret Bielema and myself are locked in a feud for the ages. I live in his head rent free and he loses football games. It’s a consistent formula for the past year.

People are finally floating the idea that he’s on the hot seat, and a loss to Texas A&M could end his career with the Razorbacks. Naturally, I rushed out to get a ton of beer this morning so I’d be prepared to watch the Aggies rock Bielema and his team. 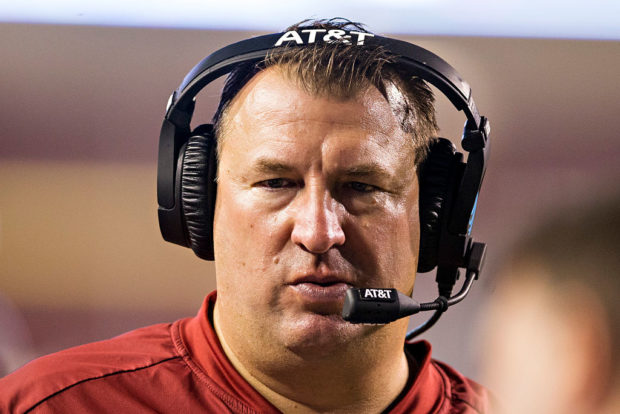 FAYETTEVILLE, AR – SEPTEMBER 17: Head Coach Bret Bielema of the Arkansas Razorbacks on the sidelines during a game against the Texas State Bobcats at Razorback Stadium on September 17, 2016 in Fayetteville, Arkansas. The Razorbacks defeated the Bobcats 42-3. (Photo by Wesley Hitt/Getty Images)

It didn’t disappoint. The Aggies won in overtime and possibly broke Bielema’s soul at the same time. I also managed to crush plenty of beer as I bathed in the tears of the Arkansas faithful.

I have no idea how much Bielema regrets cutting and running from Wisconsin for a quick payday in the SEC. I’d have to imagine he wishes he had a time machine to reverse his decision because Arkansas is crashing while his former team is flying high. 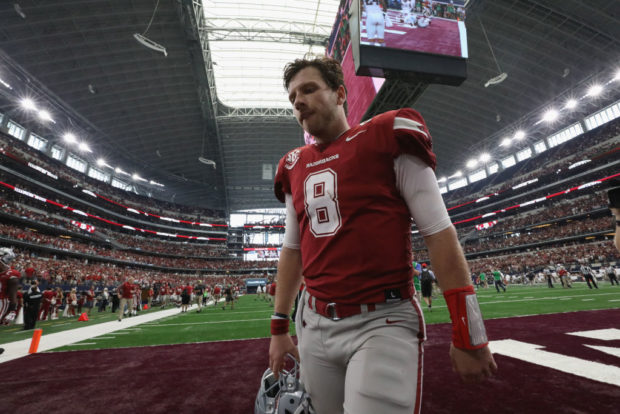 ARLINGTON, TX – SEPTEMBER 23: Austin Allen #8 of the Arkansas Razorbacks walks off the field after an overtime loss against the Texas A&M Aggies at AT&T Stadium on September 23, 2017 in Arlington, Texas. (Photo by Ronald Martinez/Getty Images)

I never asked for this war with Arkansas. I didn’t want to destroy their program. I’m a simple guy who likes beer, football, hot women in bikinis and hanging with the guys. I wish I could have kept to my usual routine, but Arkansas forced me into this war.

Since our feud started over a year ago, Bielema and the Razorbacks are only 3-7 against Power Five teams. I told them this would happen, and they didn’t want to list. 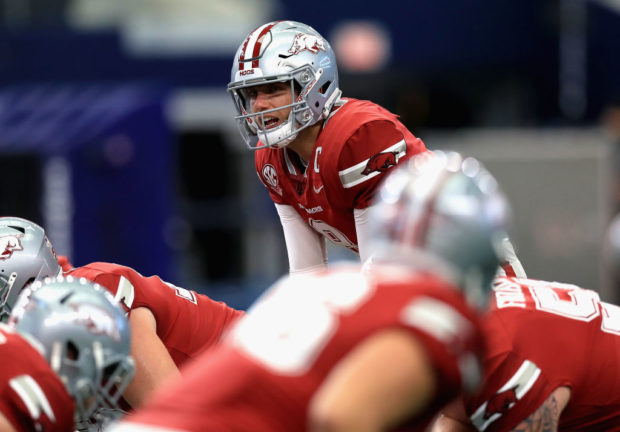 ARLINGTON, TX – SEPTEMBER 23: Austin Allen #8 of the Arkansas Razorbacks warms up before a game against the Texas A&M Aggies at AT&T Stadium on September 23, 2017 in Arlington, Texas. (Photo by Ronald Martinez/Getty Images)

Congratulations Bielema and Arkansas fans everywhere. You made this bed, and now you get to sleep in it.