The infamous Trump dossier: Democrats say key parts of it have been proved accurate and Republicans claim it has been debunked.

But the truth about the salacious document, written last year by former British spy Christopher Steele, lies somewhere in the middle.

An analysis of the 35-page document by The Daily Caller shows that a vast majority of its claims have neither been proved nor disproved. Many are under dispute; others are the subject of defamation lawsuits.

Democrats are correct in one regard. The parts of the dossier that describe in general terms a Russian plot to meddle in the presidential campaign have been backed up by the U.S. intelligence community, which says there is ample evidence that Russia interfered in the presidential campaign. But none of the specific claims about the Trump team’s involvement have been verified. And some of those specific claims have been vehemently denied by Trump and his associates.

Here is a review of the dossier’s claims, in chronological order. Some are quoted directly from the dossier while others are paraphrased. 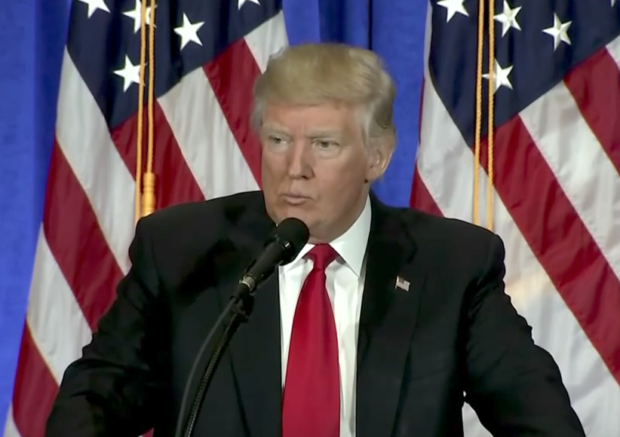 “The Russian regime had been behind the recent leak of embarrassing e-mail messages, emanating from the [DNC], to the WikiLeaks platform.”

Igor Sechin, a crony of Putin’s and the CEO of Russian oil giant Rosneft, met secretly with Carter Page during a trip that the Trump campaign adviser made to Moscow in early July. Sechin allegedly brought up the possibility of removing Ukraine-related sanctions against Russia, which Page allegedly “reacted positively” to. Page also met secretly with senior Kremlin official Igor Divyekin. 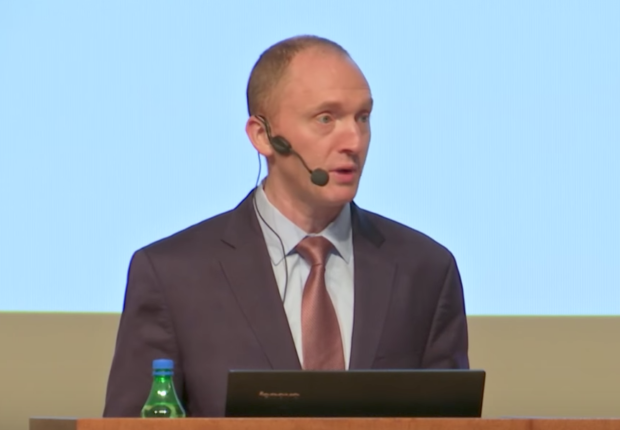 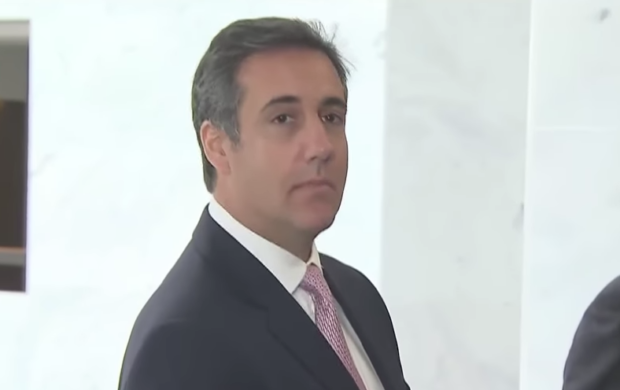 Rosneft CEO Igor Sechin offered Carter Page a 19 percent brokerage stake on a deal involving the Russian oil giant in return for getting sanctions lifted if Trump was elected president. Page expressed interest in the proposal.