Kit Harington and Rose Leslie, who had an on-screen romance in “Game of Thrones,” are now engaged. 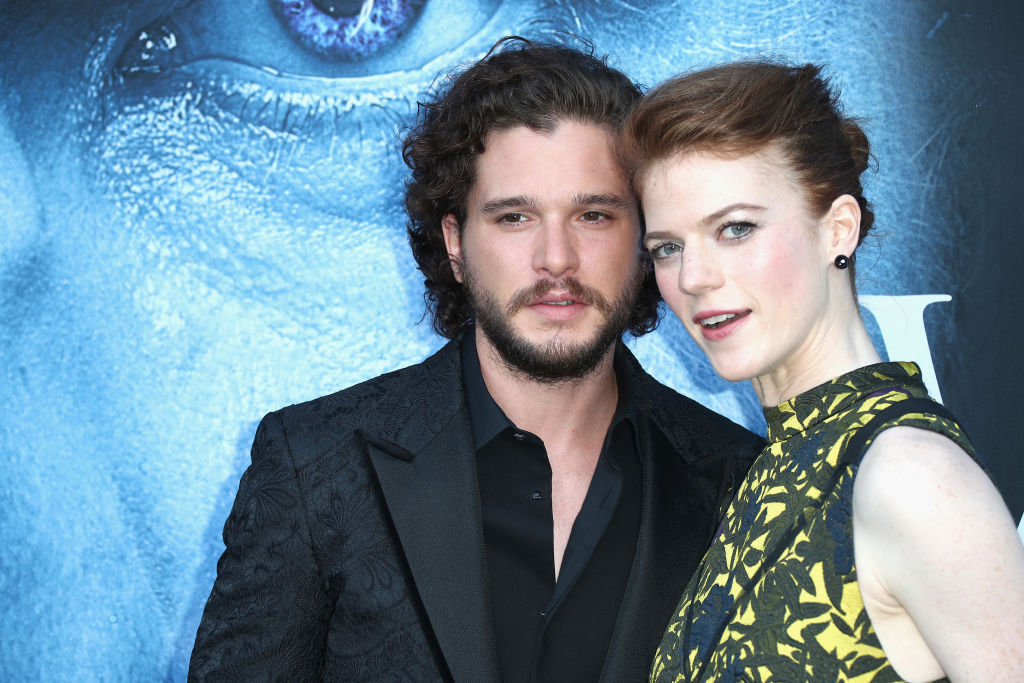 Harington and Leslie were rumored to be dating as far back as five years ago, coinciding with the budding romance between their “Game of Thrones” characters Jon Snow and Ygritte. However, it wasn’t until April of 2016 when they confirmed their relationship and they’re finally engaged, according to People.

Just a month after the couple went public with their relationship, Harington confirmed the rumors that their romance started while filming season two of the hit HBO series in Iceland. The 30-year-old actor said that those weeks were his favorite from the years of filming the show.

“Because the country is beautiful, because the Northern Lights are magical, and because it was there that I fell in love,” Harington said. “If you’re already attracted to someone, and then they play your love interest in the show, it becomes very easy to fall in love.” 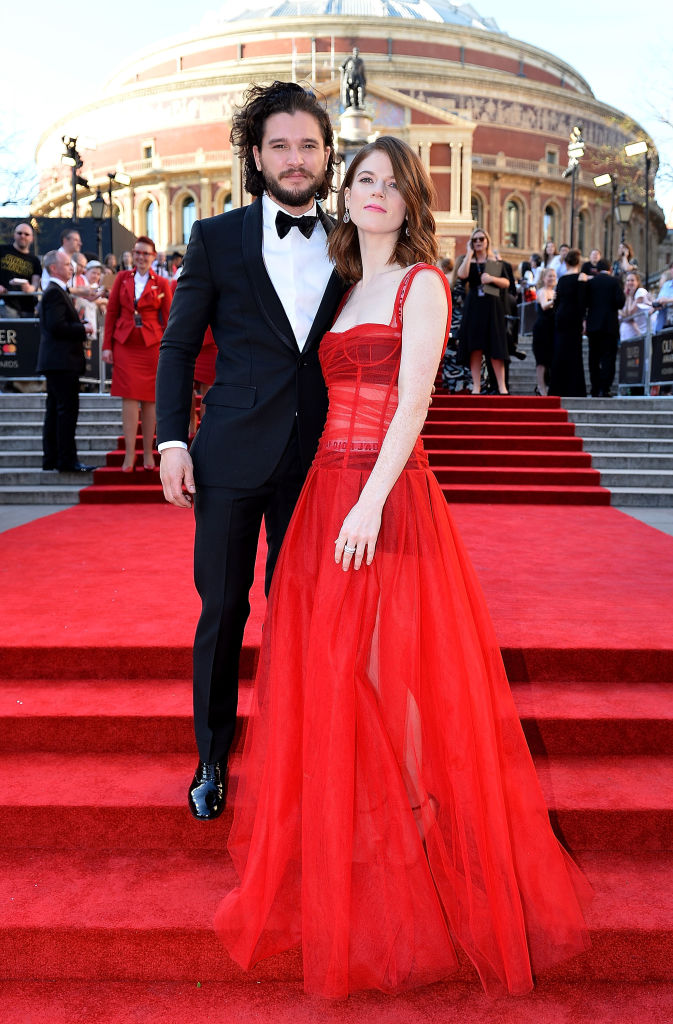 Leslie’s character, Ygritte, was killed off during the battle between the Night’s Watch and the wildlings in season four. Harington is still one of the most prominent characters of the series and a huge part of the story line in the latest season.