Mark Cuban isn’t the only celebrity using his outrageous wealth to lend a hand to the hurricane-ravaged island of Puerto Rico.

Pitbull is sending his own private jet down to the American territory to help evacuate cancer patients and bring them to the United States so they can continue their treatment, E! News reports. 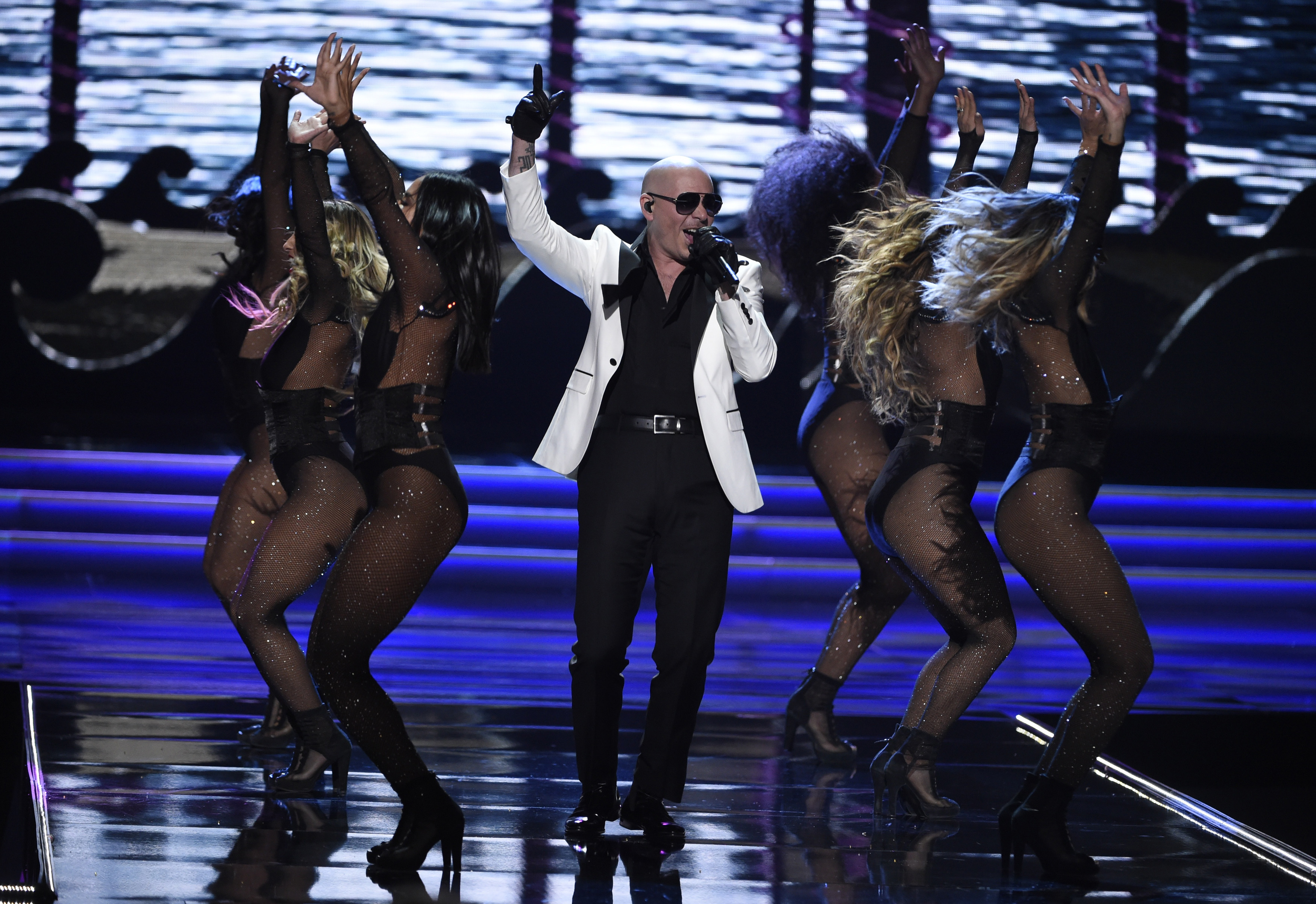 Hurricane Maria made landfall on Puerto Rico last Wednesday, yet much of the island is still left without electricity and running water. This, of course, has left many of the island’s hospitals without power, and those that are running on generators have begun to run out of fuel.

“Thanks to singer @pitbull for lending your private plane to transport cancer patients from PR to USA so that they can get chemo,” Puerto Rico Congresswoman Jenniffer Gonzalez said in a tweet on Tuesday.