If Gisele Bündchen wasn’t busy rocking the runway, she could’ve made one hell of a superhero.

The Victoria’s Secret Angel shared a photo of herself dressed as “Wonder Woman” on Thursday and it looks like she could have given Gal Gadot a run for her money for the role.

“So excited I got to be Wonder Woman for a day! I love what she stands for, a superhero who believes that love can change the world,” the 37-year-old supermodel said in the Instagram post.

Although Gisele looks like a natural in the “Wonder Woman” outfit, Israeli actress Gal Gadot certainly did it justice. 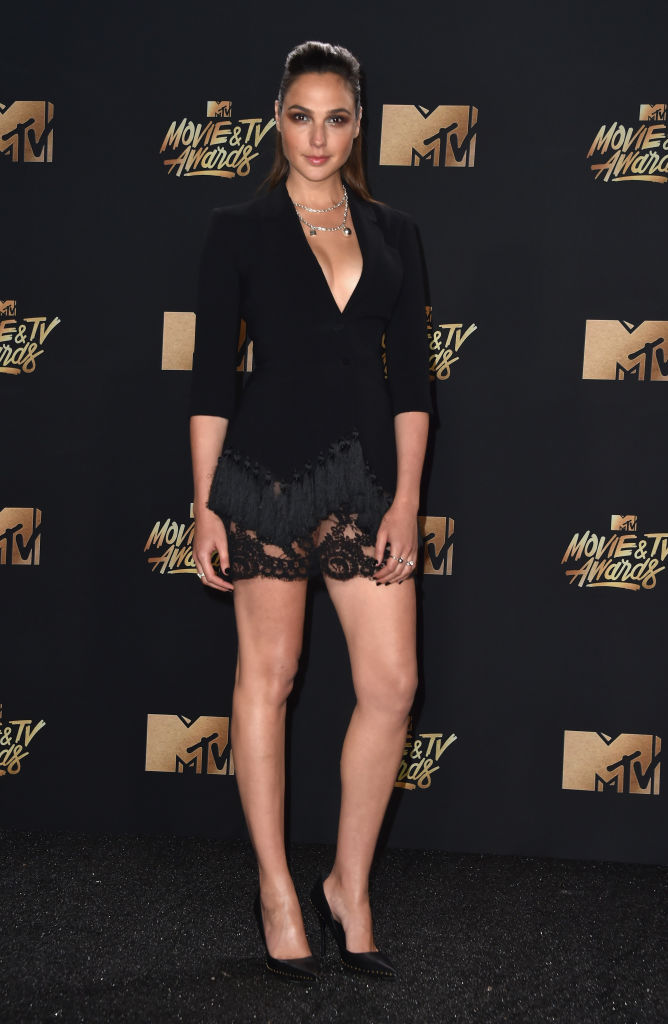 As every Israeli woman does, Gadot served on the Israeli Defense Force before becoming an actress in Hollywood. It’s probably safe to say the skills that she picked up fighting for her country definitely played a part in her incredible performance the box-office smash hit.

However, if Gal wasn’t giving it another go for the sequel, it looks like Gisele would serve as an excellent second choice.