The national anthem protests haven’t made their way down to college football, but if they did it should come as no surprise that Nick Saban is better prepared to handle them than most NFL coaches.

A veteran called in to Saban’s weekly radio show on Thursday to ask for the Alabama head coaches take on the ongoing protests, and Saban delivered a thoughtful, well-spoken response on the matter. 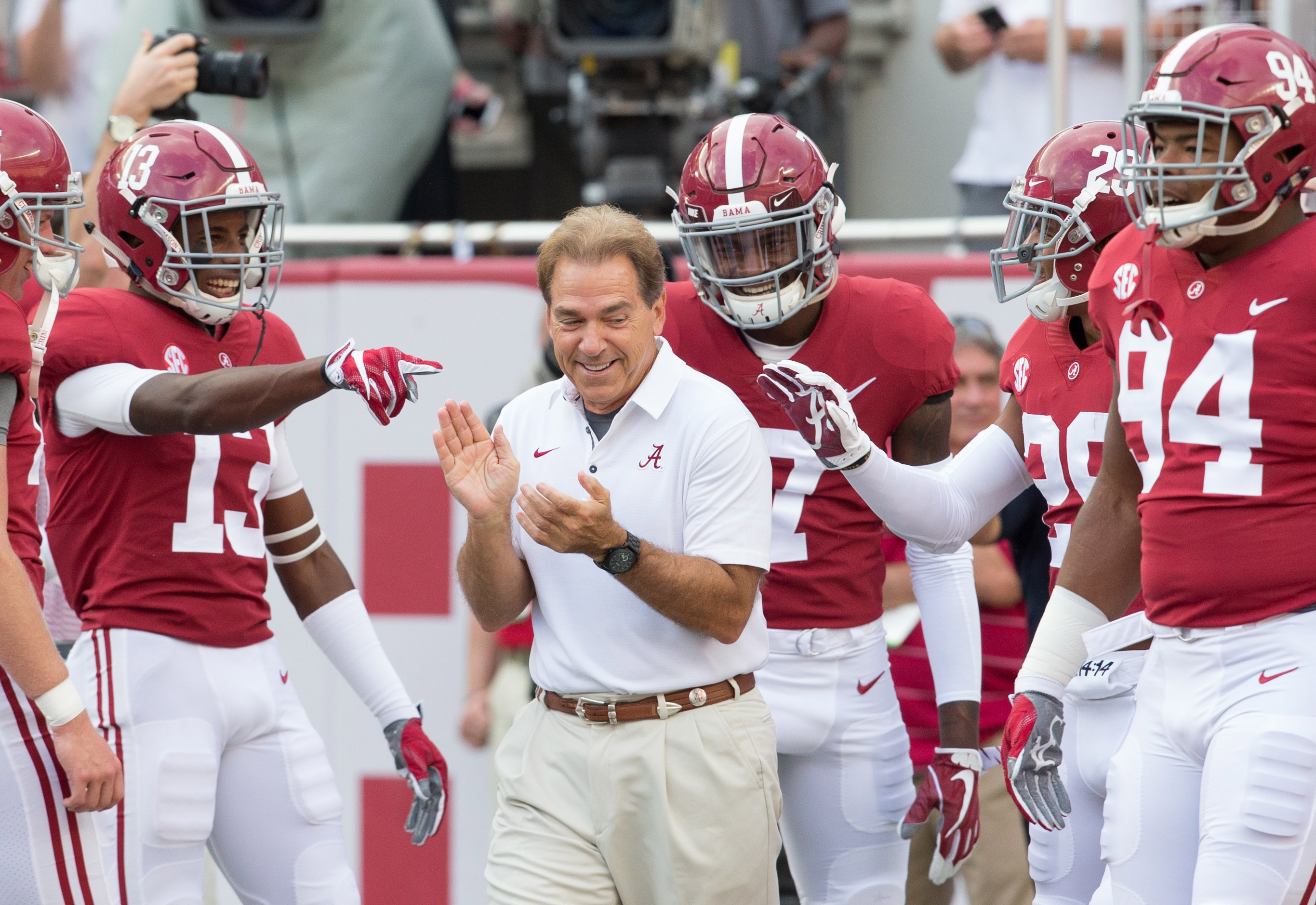 “The one thing that’s a little disappointing to me is something that has always been a real unifying, something that created spirit in our country and was very unifying is no longer that way,” Saban said. “That is a little bothersome to me.”

While the beginning of his response made it clear he personally respects the anthem and what it represents, he also said that he doesn’t think those who kneel or sit do it with the intention of disrespecting the military.

“I don’t think that what these people are doing is in any way, shape or form are meant to disrespect a veteran or somebody like yourself who has worked so hard, fought so hard and sacrificed so much for all of us to have the quality of life that we want to have,” he told the retired veteran who called in to his show.

“But one of the things that you also fought for and made sacrifice for was that we all could have the freedom to have choice in terms of what we believe, what we did and what we said,” Saban continued. 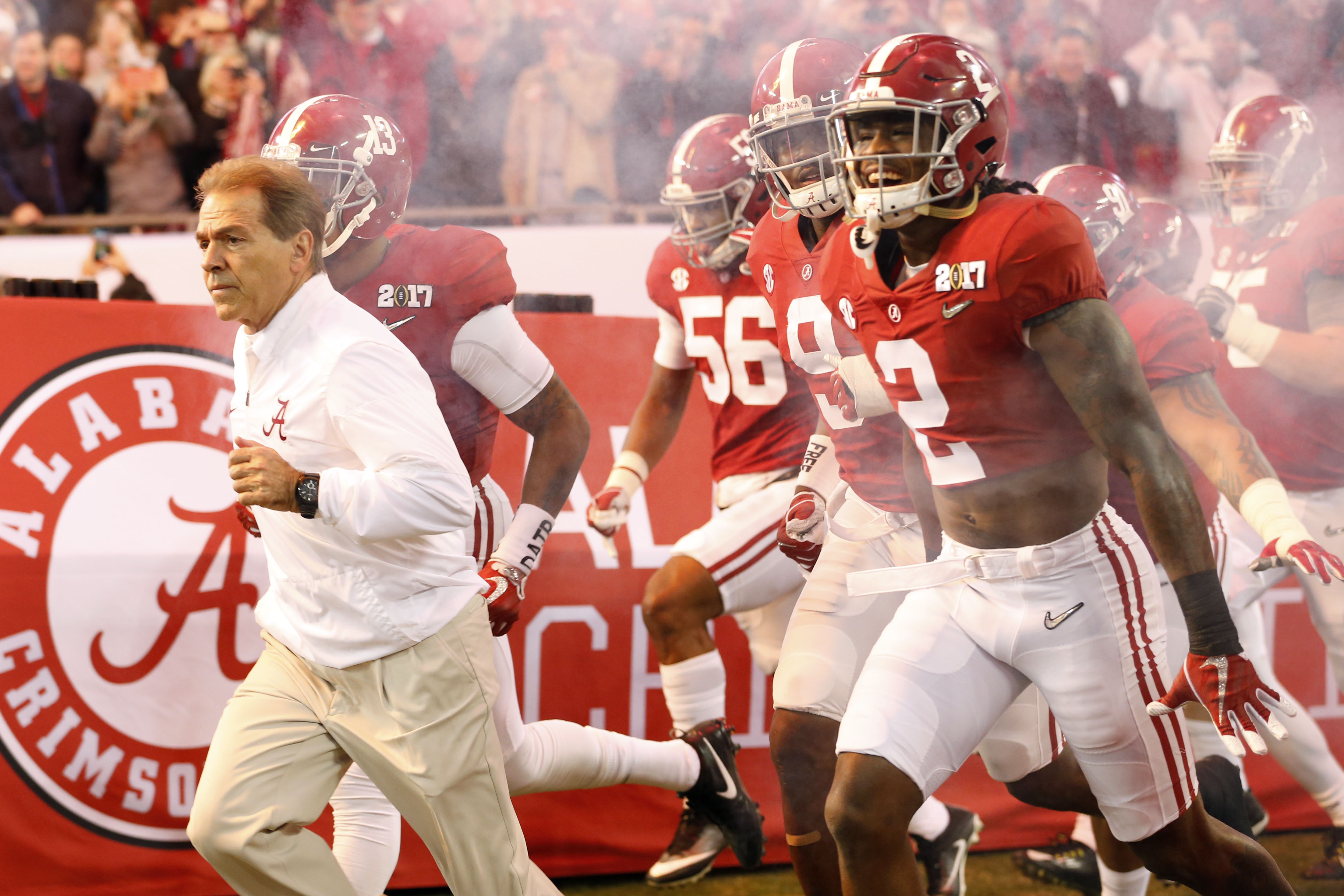 “I respect people’s individual rights. I have my opinion in terms of what I would do and how I would do [it]. I would not want to ever disrespect the symbols that represent the values of our country. But I also respect individual differences that other people have. I think they have the right to express those. Whether it’s our players or somebody else, whether I agree or disagree, I think they have the right to do that.”

College teams remain in the locker room for the national anthem, but if Saban’s team took to the sidelines when it played, expect to see them standing.