Donald Trump dedicated the Presidents Cup trophy to all of those affected by the recent hurricanes after the United States victory against international team on Sunday. 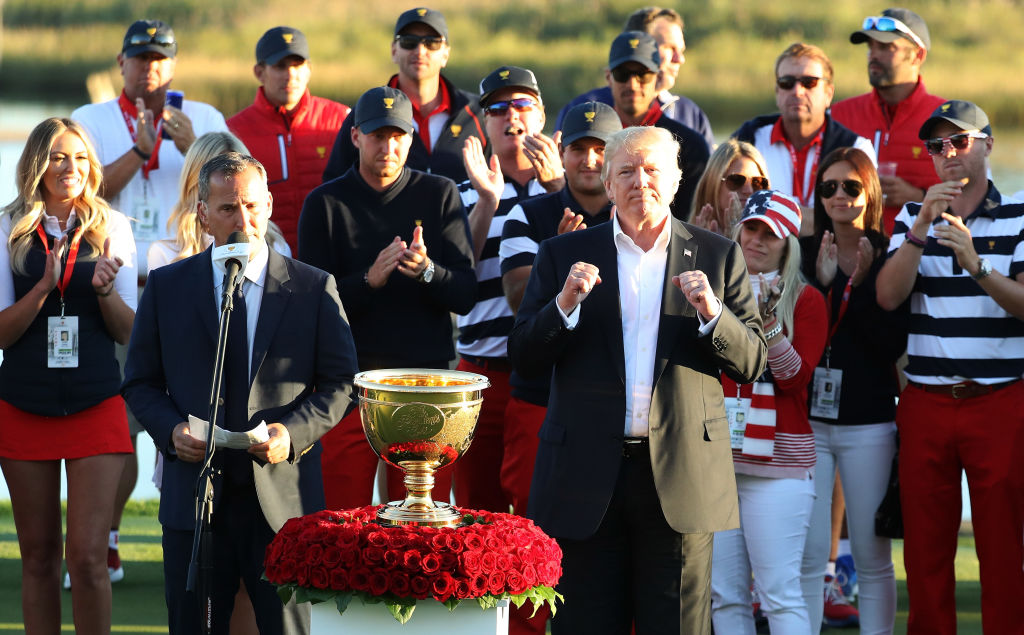 “On behalf of all of the people of Texas and all of the people of–if you look today and you see what’s happening, how horrible it is, but we have it under really great control, Puerto Rico and the people of Florida that have really suffered over this short period of time with the hurricanes,” Trump said at the trophy ceremony.

Trump has been criticized for his response to the most recent hurricane, Maria, which ravaged Puerto Rico and other islands in the Caribbean. (RELATED: Golfer Girlfriends Get The Presidents Cup Started Off Right) 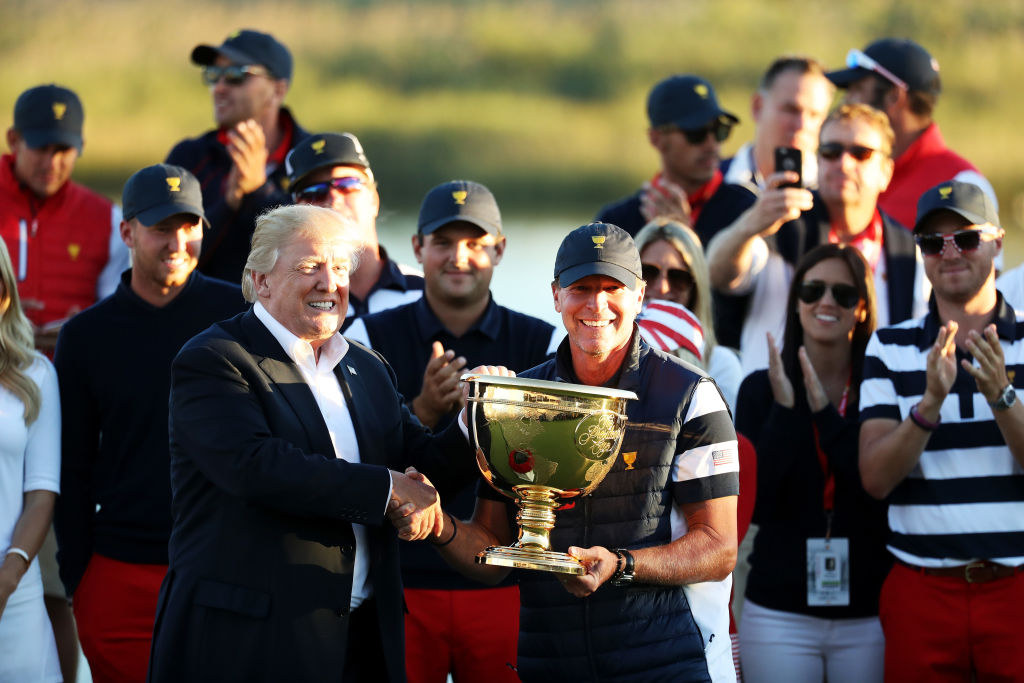 Donald Trump was the first sitting President of the United States to present the trophy to the winning team.