“The Late Show” announced that they will not air pre-taped interview with Jeremy Piven that was scheduled to run Friday due to the allegations that have come out against him this week.

Two women have come forward with accusations against the “Entourage” star this week leading “The Late Show” to replace his segment with a new one.

“Jeremy Piven’s interview for Friday’s broadcast was pre-taped earlier this week on Monday, Oct. 30. Since we were unable to address recent developments in that interview, we are replacing that segment with a new guest,” a spokesperson for “The Late Show” told The Hollywood Reporter on Thursday. 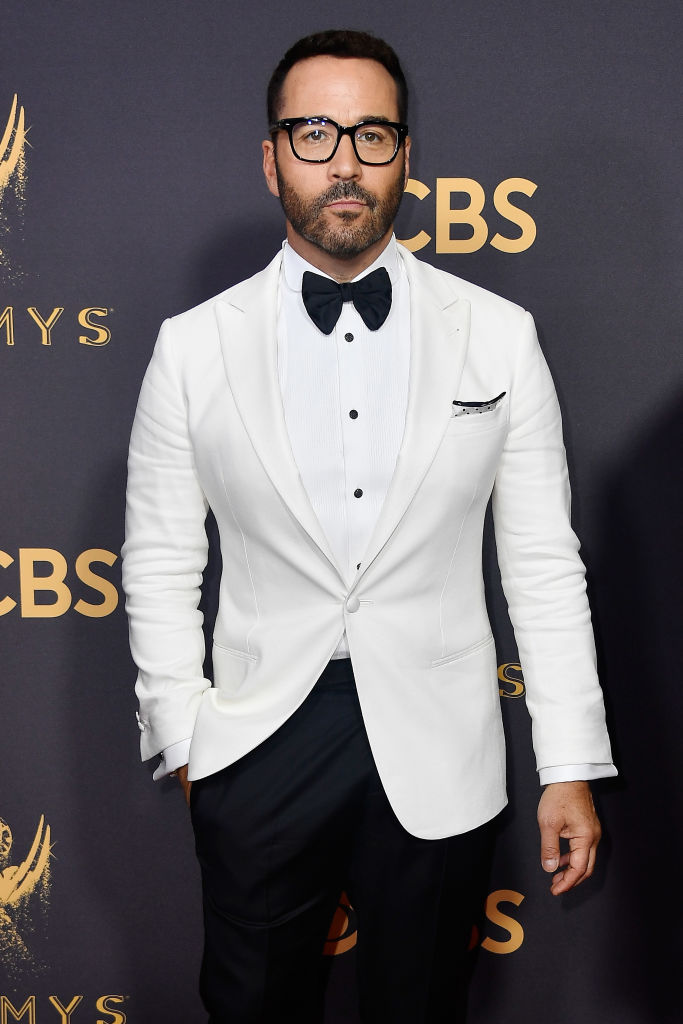 Piven’s interview with “The Late Show” host was scheduled to promote his CBS show “Wisdom of the Crowd.”

The 52-year-old actor denied the initial accusation from actress Ariane Bellamar in a statement, which brought on the allegations from a second accuser.

CBS issued a statement on the allegations saying they were “aware of the media reports” and “looking into the matter.”

HBO, which produced “Entourage,” issued a statement in response to Bellamar’s accusations as well.

“Today, via the press reports, is the first we are hearing about Ariane Bellamar’s allegations concerning Jeremy Piven. Everyone at HBO and our productions is aware that zero tolerance for sexual harassment is our policy. Anyone experiencing an unsafe working environment has several avenues for making complaints that we take very seriously.”