Production of the the hit HBO show “Westworld” has been suspended due to a “medical emergency” that is keeping a major character from filming.

The show’s second season isn’t expected to air until sometime next year, but the unnamed actor’s “off-set injury” will only delay the start date further. 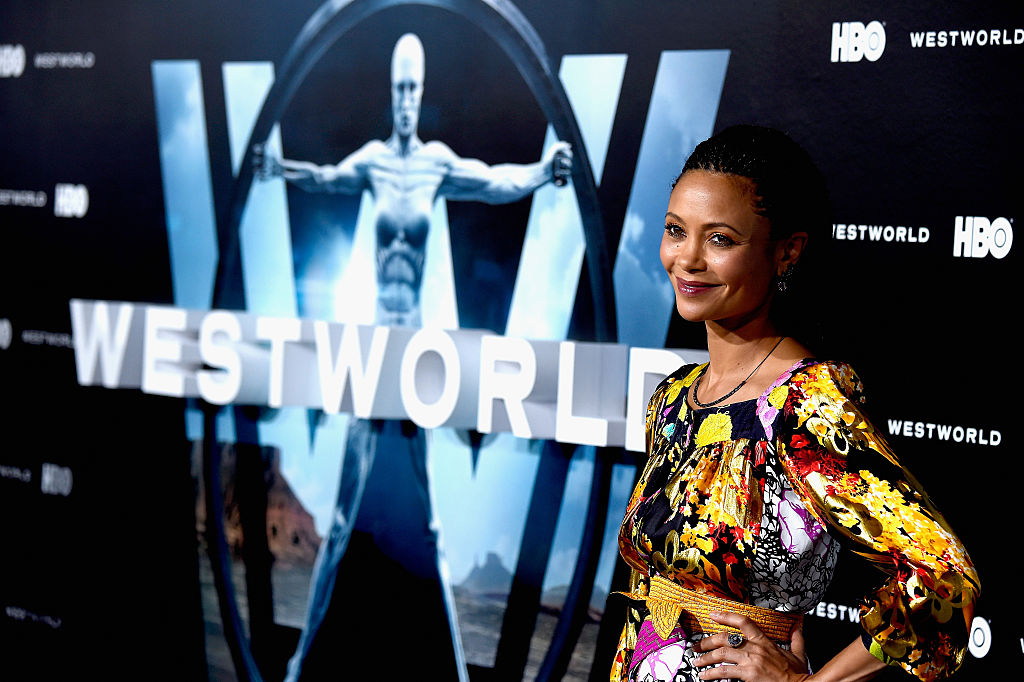 “Due to a medical emergency involving a performer in a recurring role on season 2 of ‘Westworld,’ filming on one of the two units has been temporarily suspended,” HBO said in a statement to Deadline on Thursday.

“The cast member was not on set when this occurred, and out of respect for the performer’s privacy, we have no additional details to share, other than that everyone at ‘Westworld’ sincerely hopes for a quick recovery.”

Season one of “Westworld” finished airing in the fall of 2016 and waiting two years for the following season was already too long for the fans’ taste. They won’t be happy to learn that it’s been delayed even more, but hopefully the cast and crew are all okay.