Carrie Underwood is recovering at home after suffering a “hard fall” and will miss the benefit concert for Las Vegas shooting victims, a rep confirmed Sunday to ABC News.

“On Friday night, Carrie Underwood took a hard fall on some steps outside her home,” a spokesperson for the 34-year-old country music singer explained after she fell at her home and broke her wrist. (RELATED: Carrie Underwood’s CMA Awards Hosting Legacy [SLIDESHOW]) 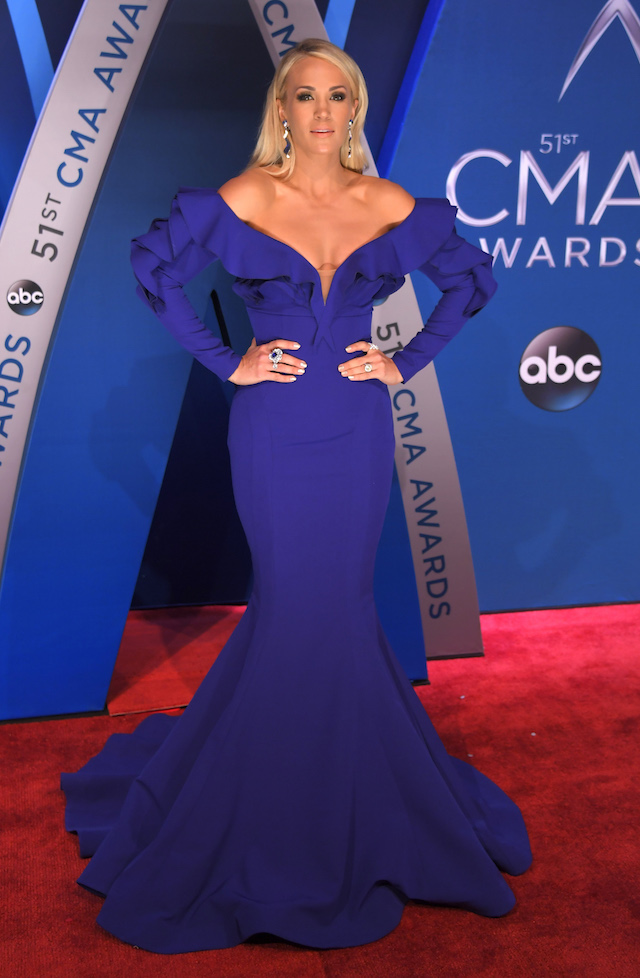 “While there were no life-threatening injuries, she was taken to the hospital to be treated,” the rep added. “She sustained multiple injuries including a broken wrist and some cuts and abrasions from the fall. Her recovery will take some time and she appreciates all prayers and well wishes.”

“Thanks so much for all the well wishes everybody…I’ll be alright…might just take some time. Glad I’ve got the best hubby in the world to take care of me,” the “Jesus Take The Wheel” singer tweeted Sunday after the reports about her injuries surfaced.

Thanks so much for all the well wishes everybody…I’ll be alright…might just take some time…glad I’ve got the best hubby in the world to take care of me.

Due to the fall, the country music star has cancelled her appearance at the benefit concert Sunday night in Nashville for the victims of the hurricanes and victims of the Vegas shooting last month at the Route 91 Harvest Music Festival.