Bryan Cranston doesn’t believe “sexual predatory behavior” is a problem isolated to just Hollywood and even people like Harvey Weinstein and Kevin Spacey can bounce back from their epic falls from grace.

“Sexual predatory behavior is not a Hollywood problem,” Cranston said in an interview with the BBC released on Tuesday. “It’s a societal problem and we’re seeing that everywhere. What’s so great (is) that it’s being exposed. Young men and women should not have to tolerate being mistreated. We’re an enlightened society. Enough already.” 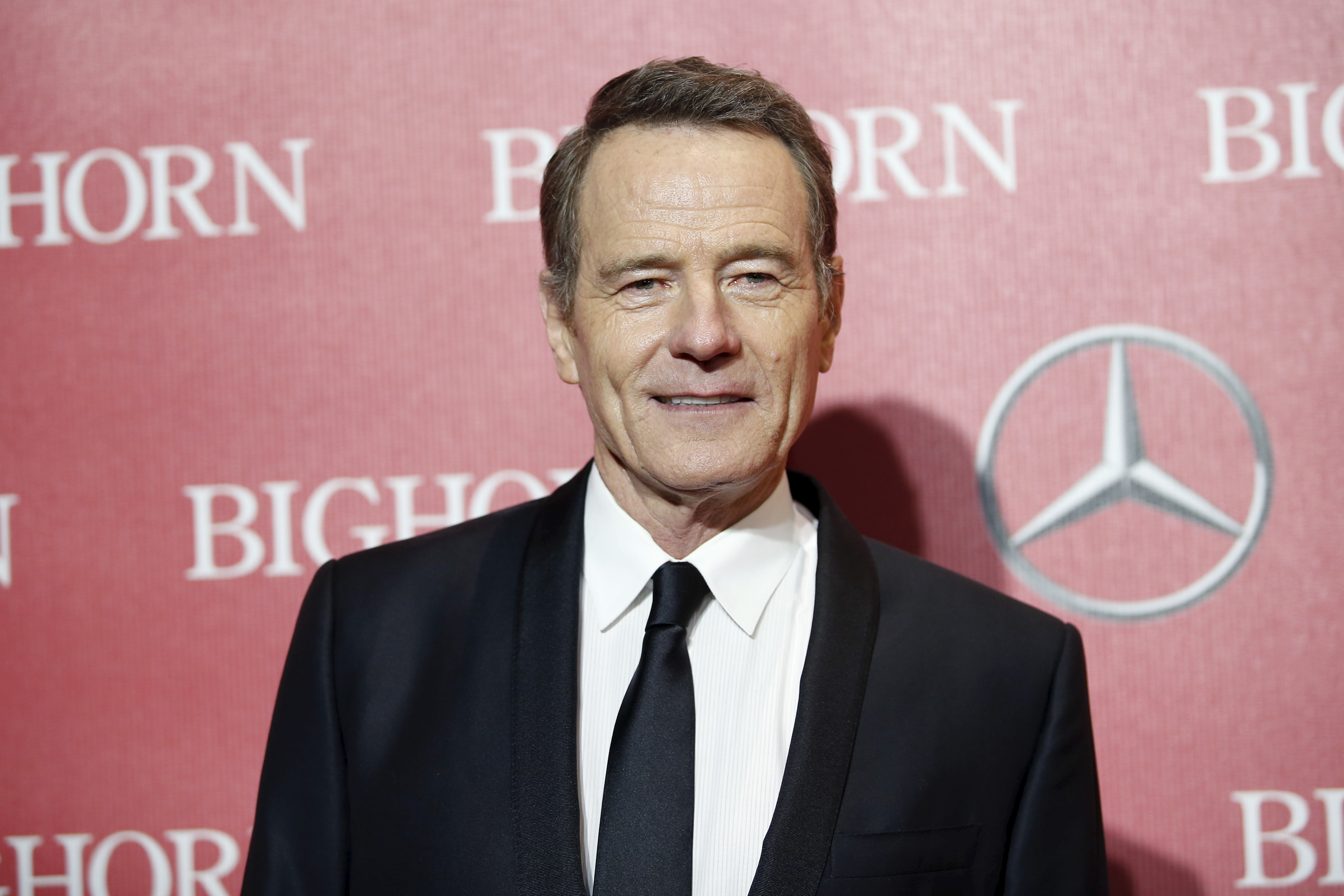 While it’s true sexual misconduct is a problem that extends further than Hollywood, it’s impossible to deny how prevalent it is in that specific industry. The allegations that have come pouring out since the Weinstein reports broke are all the evidence you need. However Cranston believes that Weinstein and Spacey, who have had dozens of accusers come out against them, can still rebound in Hollywood. (RELATED: Kevin Spacey Reportedly Joins Harvey Weinstein In Sex Addiction Rehab)

“It would take time,” the 61-year-old actor said. “It would take a society to forgive them. And it would take a tremendous contrition on their part. And a knowingness that they have a deeply-rooted, psychological, emotional problem that takes years to mend. If they were to show us that they put the work in and are truly sorry and making amends–and not defending their actions, but asking for forgiveness, then maybe down the road, there is room for that.”