When you’re a member of the British royal family you get to live out even your nerdiest of fantasies.

Prince William and Prince Henry visited the set of “Star Wars: The Last Jedi” in April of 2016 and filmed a few scenes that are expected to appear in the movie that goes to theaters next month, according to The Hollywood Reporter. 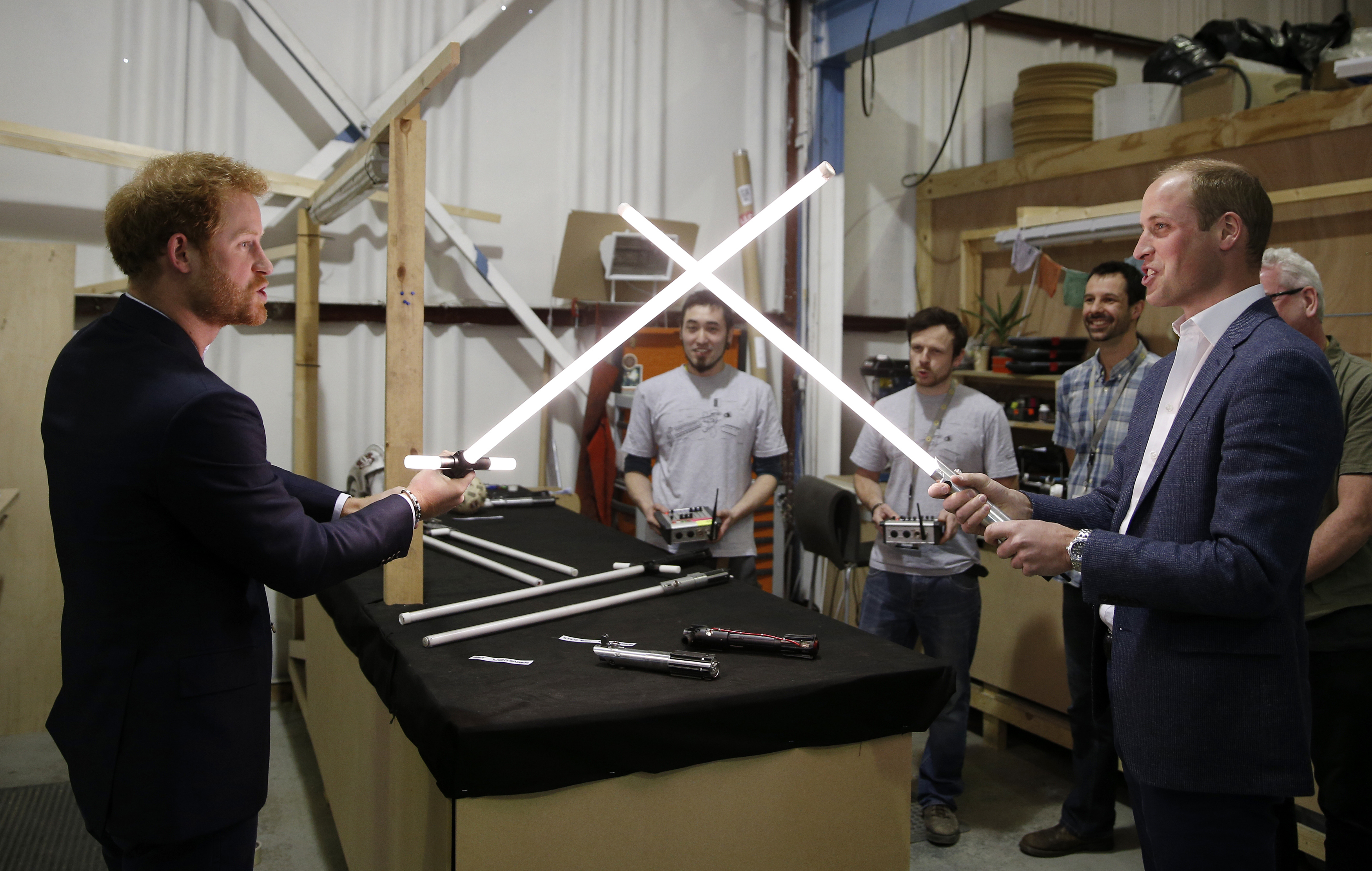 As if that isn’t cool enough, British actor Tom Hardy and singer Gary Barlow were also on set at the time and reportedly joined in for the cameo appearance with the royal brothers. (SLIDESHOW: Take A Look At Daisy Ridley’s Best Red Carpet Looks)

The two princes, “The Revenant” star and the singer are disguised as Stormtroopers in the upcoming movie, so nobody will be able to pick them out unless they know the scene. John Boyega, who plays the role of Finn, revealed that the secret cameo comes in a scene when four Stromtroopers are guarding his character in an elevator. 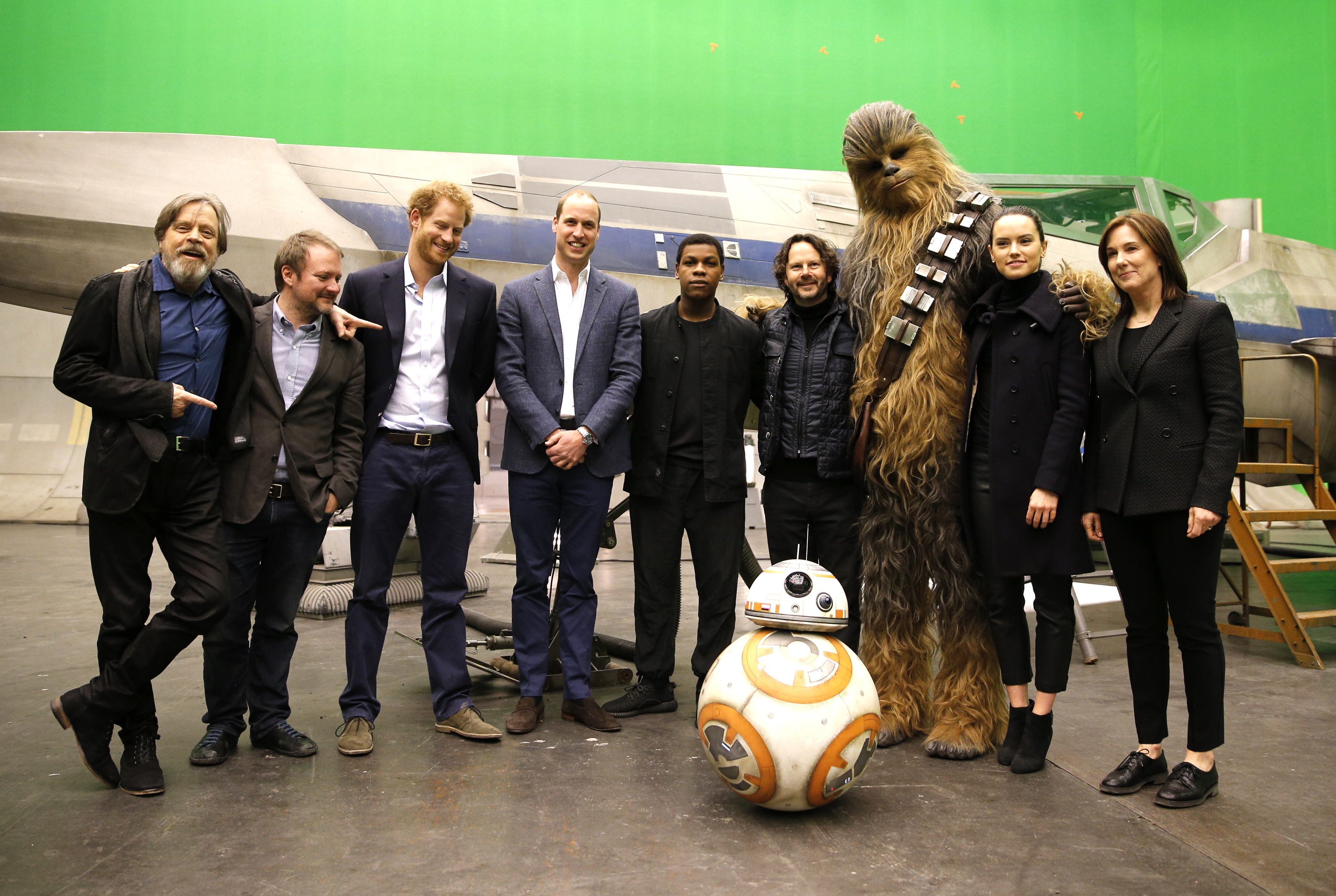 “It’s the best of both worlds for me,” noting his nationality and his love for being a part of the “Star Wars” cast. “It was a great experience.”