The Gophers made the move Wednesday, and we don’t have many details yet, according to the Star Tribune. 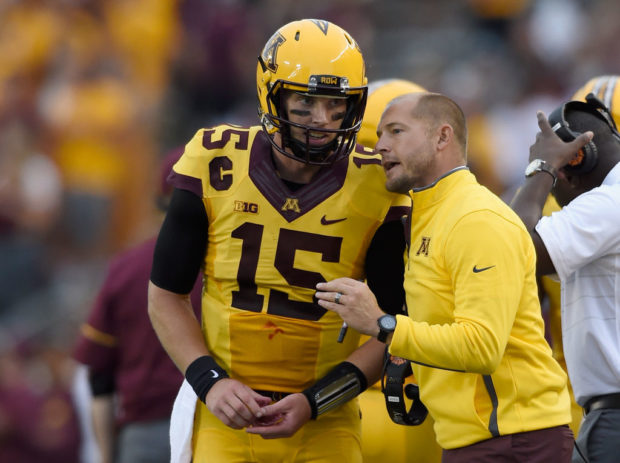 This is why Minnesota will never be good, and why they will continue to get dominated every single year by the Wisconsin Badgers. The Gophers are 5-6. That’s so embarrassing that none of the players or coaches should ever show their faces in public.

How do you extend the contract of a coach who has only won five games? Rewarding failure is not how you turn programs around. I want to laugh at this, but it’s so disgusting that I can’t. I just feel pity for these losers.

They play Wisconsin this Saturday to close out this season. It’s going to be a bloodbath, and Minnesota absolutely deserves it.