“And why I cancelled my subscription to @nytimes,” the 49-year-old actress tweeted Friday in response to an article titled, “Ben Shapiro, a Provocative ‘Gladiator,’ Battles to Win Young Conservatives.” (RELATED: Hollywood Director Tweets Threat To Trump Supporters After Berkeley Riot) 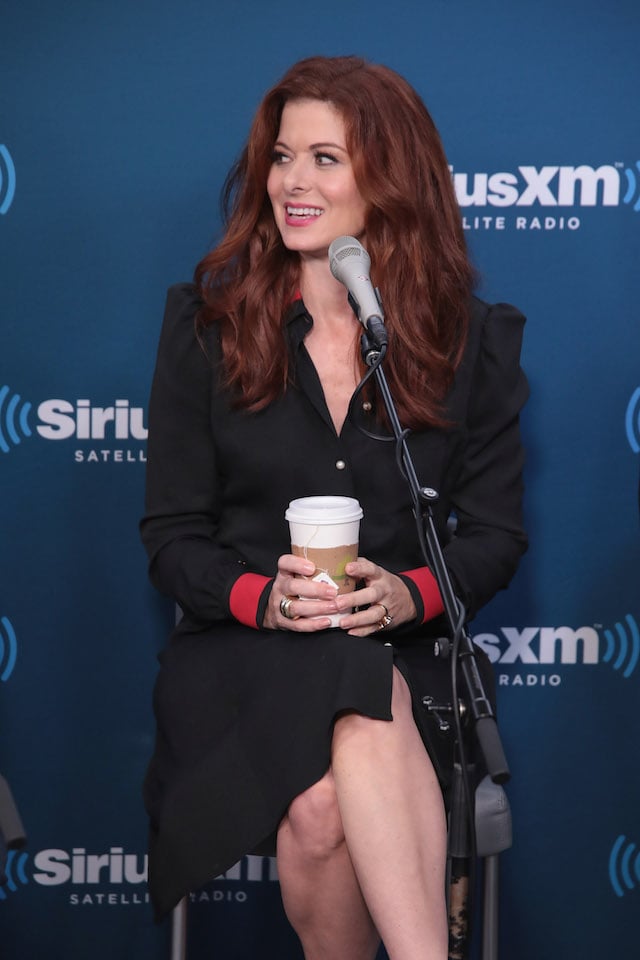 And why I cancelled my subscription to @nytimes https://t.co/gRsnwM9T0w

The tweet came in response to a post by Eric Boehlert of the liberal site ShareBlue, who claimed that the article was why President Donald Trump was president. Boehlert also slammed the Times for writing a “puff piece” about the editor-in-chief of The Daily Wire.

“This is why Trump is President,” Boehlert tweeted

this is why Trump is president

“NYT writes puff piece on a former Breitbart bottom feeder. number of critics, liberals, Dems quoted in piece: zero,” he added with a link to the article.

The “Will and Grace” star has been very outspoken against the president and her Twitter feed is full of tweets and retweets against the current administration.