Harvey and Bob Weinstein, along with several other board members of The Weinstein Company, are being targeted in a new class action lawsuit filed in New York on Wednesday.

The suit, filed in New York’s Southern District, comes two months after  bombshell reports by The New York Times and The New Yorker exposed Weinstein for abusing his power as a Hollywood producer to prey on women for decades. The new suit is targeted at both Weinstein himself, his brother and other former Weinstein Company board members accused of complicity in his sexual misconduct, Page Six reports. 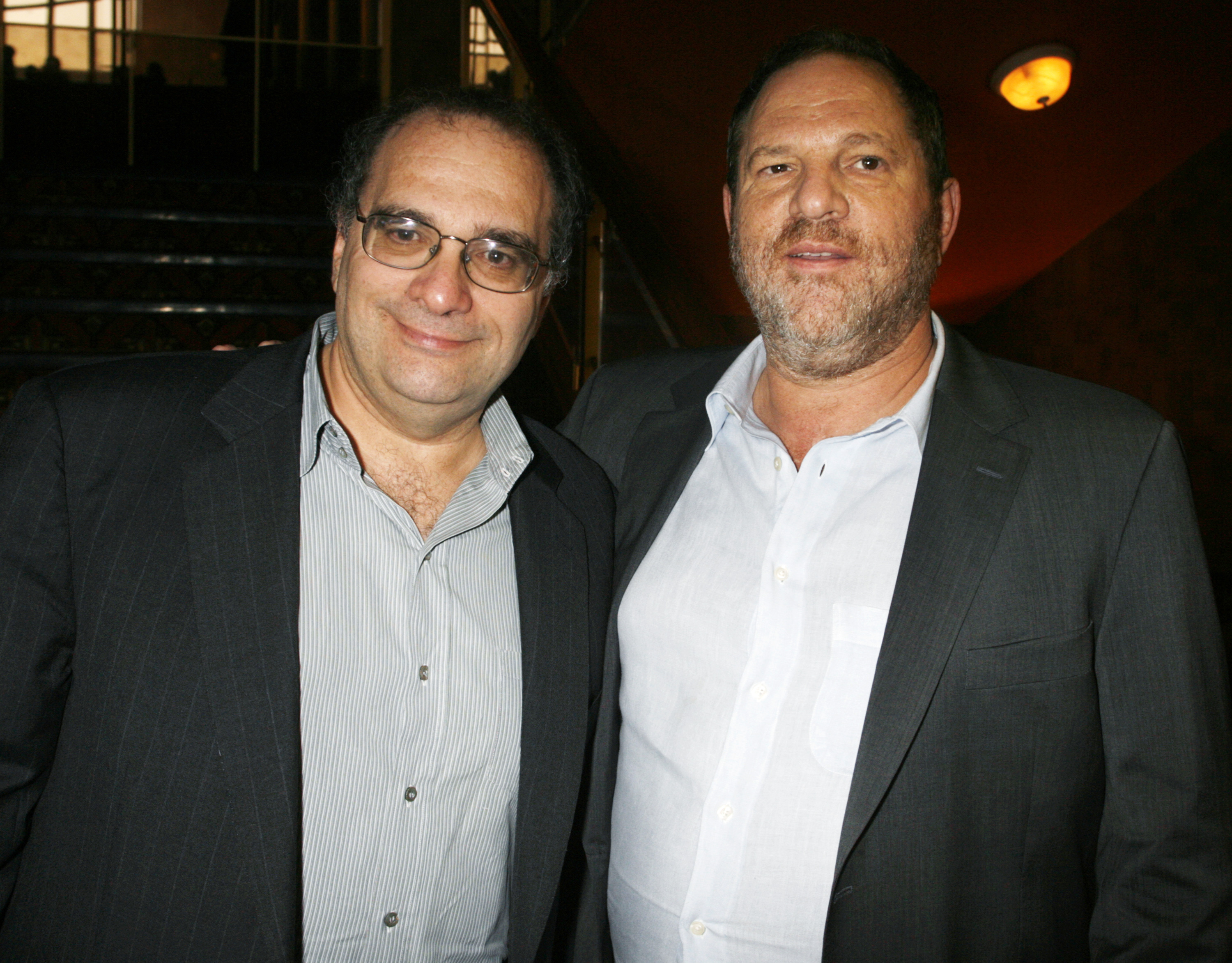 The lawsuit claims that Harvey Weinstein’s contract with TWC stated that Weinstein agreed to pay damages to the company regarding settlements between the producer and several of his accusers, who are also named in the suit. The papers also claim that Weinstein and TWC agreed that the payments served as a “cure” requiring no further action to be taken against Weinstein, Page Six reports.

“These provisions in an employment contract are unique – and reflect TWC’s knowledge that Weinstein was more likely than not to engage in sexual harassment and other misconduct affecting the Class and female employees. TWC and Miramax are liable for Weinstein’s conduct, because it was perpetuated within the scope of his employment,” the suit states.

”TWC and TWC’s Board of Directors knew or should have known that Weinstein was unﬁt or incompetent to work directly with [the plaintiffs] and women in the entertainment industry and posed a particular risk of sexually harassing and assaulting them, and that this unﬁtness created a particular risk to Plaintiffs and the Class … TWC’s and its Board of Directors’ negligence in supervising and or retaining Weinstein was a substantial factor in causing harm to Plaintiff and the Class.” 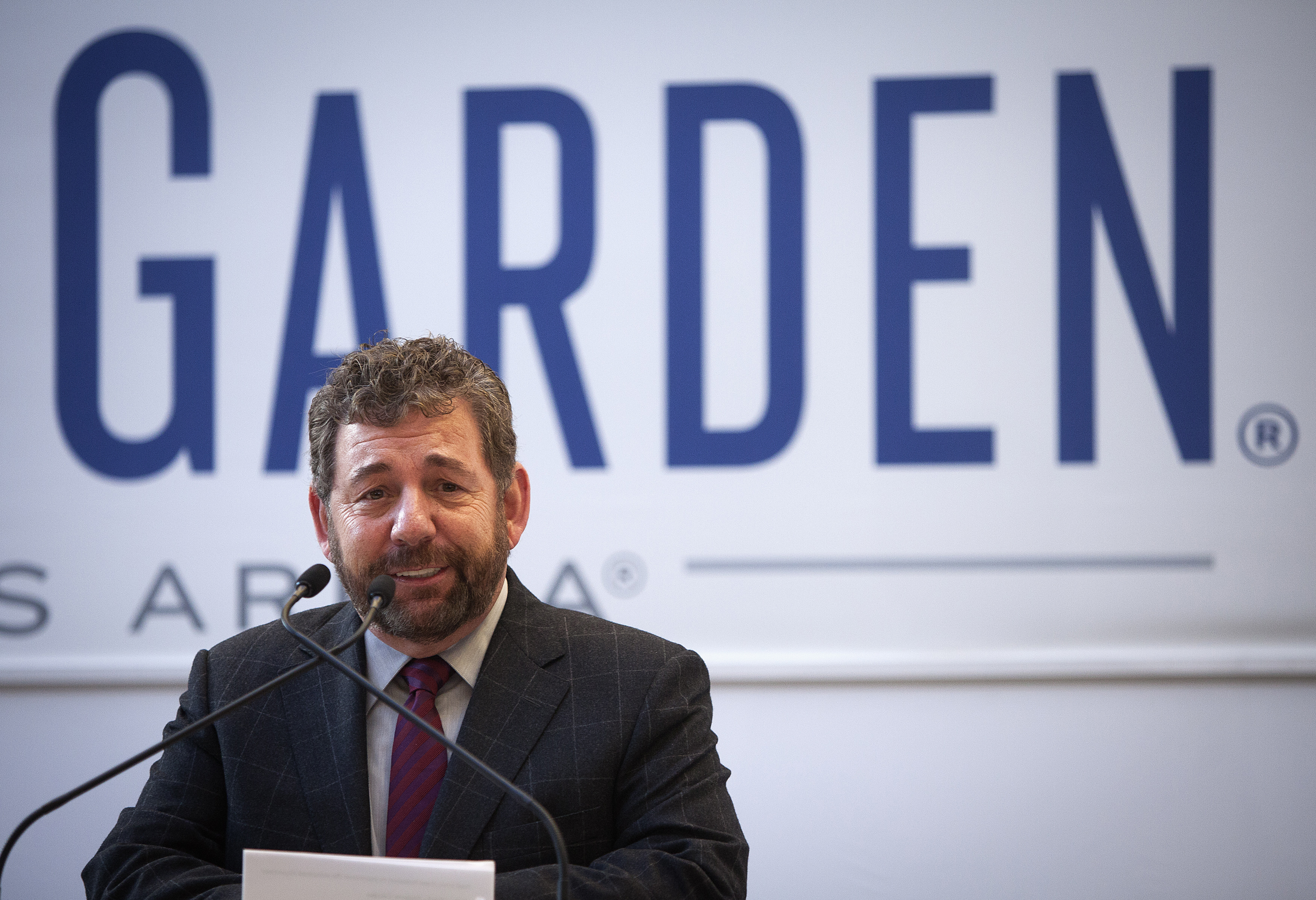 Jones, Lasry and Ziff resigned from The Weinstein Company board shortly after the disgraced Hollywood studio head was exposed in the bombshell reports. Dolan, who had a falling out with Weinstein, quit the board in 2016. However, they are all accused of complicity in Weinstein’s behavior that has occurred over the span of nearly three decades, according to the class action suit.