Jennifer Lawrence is waiting for the moment to meet Donald Trump and says their encounter will end with her tossing a martini in his face, but the president’s son disagrees.

Lawrence revealed her plans if she ever happens to meet Trump in an interview published by The Hollywood Reporter on Wednesday. (RELATED: Here’s What Jennifer Lawrence Plans To Do If She Ever Meets Donald Trump)

“Oh, my God, I’ve been waiting for this moment. I’ll give you a hint — it’s not nice,” Lawrence said. “I’ve got a pretty good speech. And it ends with a martini to the face,” she added with a laugh. 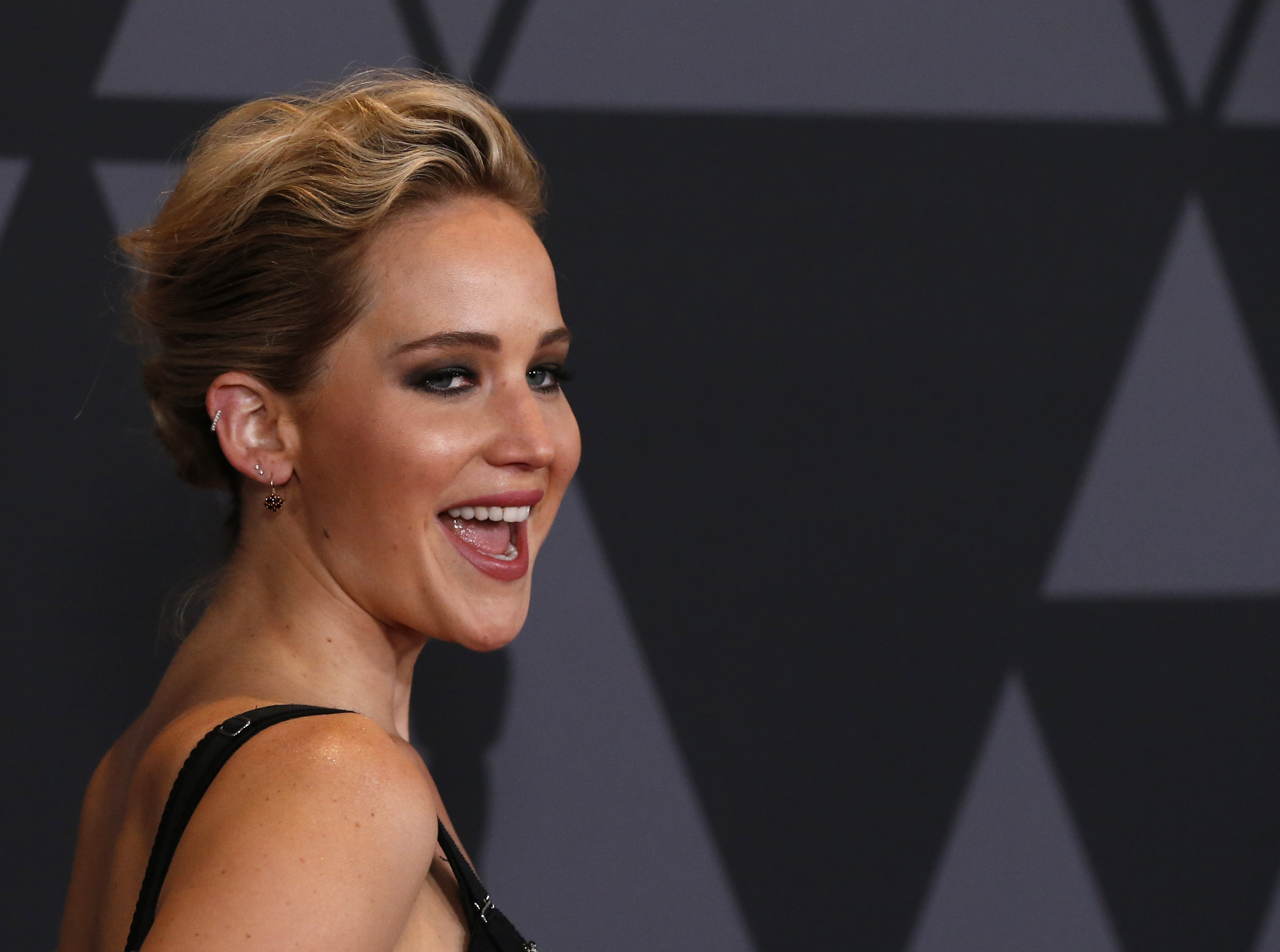 Donald Trump Jr. responded to the actresses comments in a tweet on Thursday morning with a link to an article from The Hill, quoting the “Silver Linings Playbook” star.

“I’m pretty sure that’s not how it would end…” he wrote.

I’m pretty sure that’s not how it would end… https://t.co/tbWEccHlY7

The 27-year-old actress’ interview with Oprah Winfrey touched on topics from her nude photo hack to Harvey Weinstein, but with those two Hollywood stars getting together it was inevitable they would get around to talking about Trump. And we can’t expect Lawrence to back off anytime soon.

“My political passion has almost turned into an obsession,” she said. “I mean, I don’t think you ever do feel settled, as soon as you feel settled with your home and your personal life, you’re looking at the world and going, ‘How in the hell do I fix this? What do we do?’”