Peter Jackson doesn’t look fondly of his brief time working with Harvey and Bob Weinstein and recently claimed the two brothers prevented him from casting two of Harvey’s accusers, which he now realizes must have been a smearing effort by the disgraced Hollywood producer.

Jackson was considering both Ashley Judd and Mira Sorvino for roles in his wildly popular “Lord of the Rings” series, but was convinced not to pick them by Miramax, which was producing the films at the time, according to Page Six. 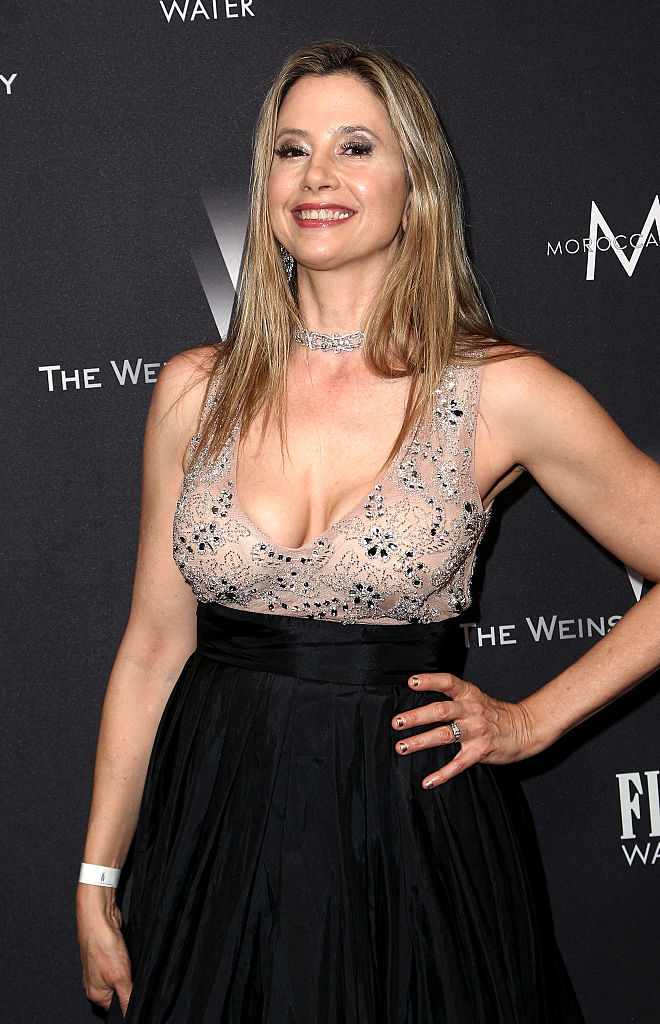 “I recall Miramax telling us they were a nightmare to work with and we should avoid them at all costs. This was probably in 1998,” Jackson told New Zealand’s Stuff. “At the time, we had no reason to question what these guys were telling us — but in hindsight, I realize that this was very likely the Miramax smear campaign in full swing.”

Jackson claims he had no knowledge of the sexual assault allegations against Weinstein at the time Miramax was involved in his movies, but cut ties because the two brothers were “behaving like second-rate Mafia bullies.”

Both actresses, who have come forward with sexual allegations against Weinstein, backed up the filmmaker’s smear claims on Twitter Friday.

Just seeing this after I awoke, I burst out crying. There it is, confirmation that Harvey Weinstein derailed my career, something I suspected but was unsure. Thank you Peter Jackson for being honest. I’m just heartsick https://t.co/ljK9NqICbm

“There it is, confirmation that Harvey Weinstein derailed my career, something I suspected but was unsure. Thank you Peter Jackson for being honest. I’m just heartsick,” Sorvino tweeted.

“I remember this well,” Judd responded on her own.

I remember this well. https://t.co/wctEhESAS9

Weinstein responded to Jackson’s comments through one of his representatives and denied that he prevented either of the actresses from getting a role in the popular fantasy series.

“Mr. Weinstein has nothing but the utmost respect for Peter Jackson. However, as Mr. Jackson will probably remember, because Disney would not finance the ‘Lord of the Rings,’ Miramax lost the project and all casting was done by New Line.”

“While Bob and Harvey Weinstein were executive producers of the film they had no input into the casting whatsoever,” the statement continued. “Secondly, until Ashley Judd wrote a piece for Variety two years ago, no one at the Company knew that she had a complaint and she was cast in two other films by Mr. Weinstein [‘Frida’ and ‘Crossing Over’] and Mira Sorvino was always considered for other films as well.” 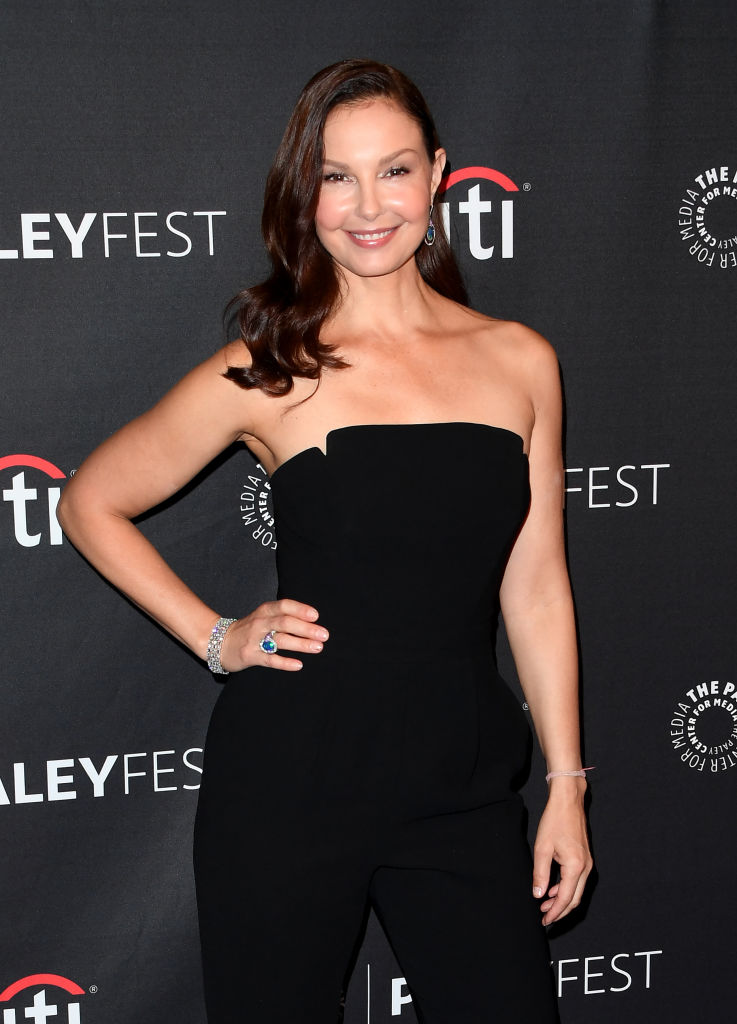 “There was no indication that Mira Sorvino had any issues until Mr. Weinstein read about the complaints in the news,” the statement added.