The revealing portrait of the president touches on interesting anecdotes in the president’s inner circle. Many of these stories involve the relationship between the president and his family, particularly his daughter Ivanka and son-in-law Jared Kushner. One such excerpt describes how Jared and Ivanka have become the closest advisers to Trump but still struggle to keep the attention of the president.

The First Children couple were having to navigate Trump’s volatile nature just like everyone else in the White House. And they were willing to do it for the same reason as everyone else — in the hope that Trump’s unexpected victory would catapult them into a heretofore unimagined big time. Balancing risk against reward, both Jared and Ivanka decided to accept roles in the West Wing over the advice of almost everyone they knew.

However, one of the most fascinating details of the relationship between Jared, Ivanka and the White House include the future plans of the power couple. According to Wolff,  Ivanka plans to run for president. Specifically, Ivanka wants to make a point that she will be the “first woman president,” and not Hillary Clinton.

According to the book excerpt published by the New Yorker:

It was a joint decision by the couple, and, in some sense, a joint job. Between themselves, the two had made an earnest deal: If sometime in the future the opportunity arose, she’d be the one to run for president. The first woman president, Ivanka entertained, would not be Hillary Clinton; it would be Ivanka Trump. 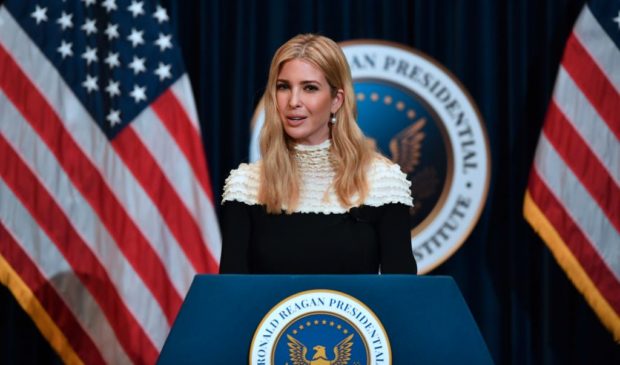 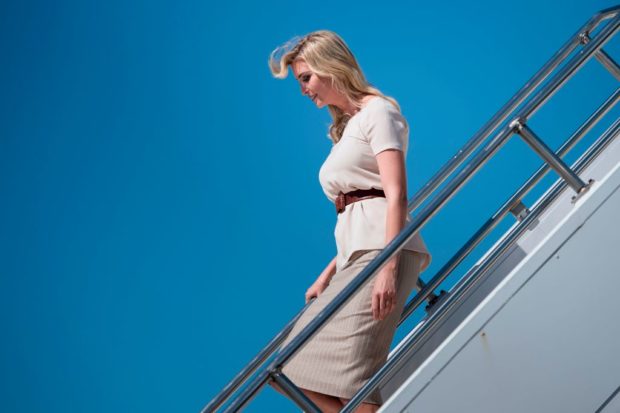 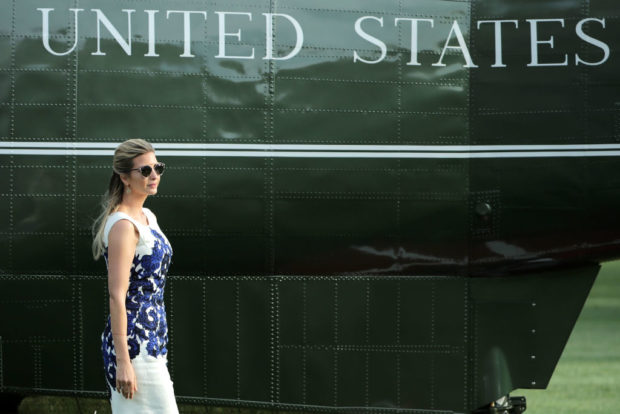 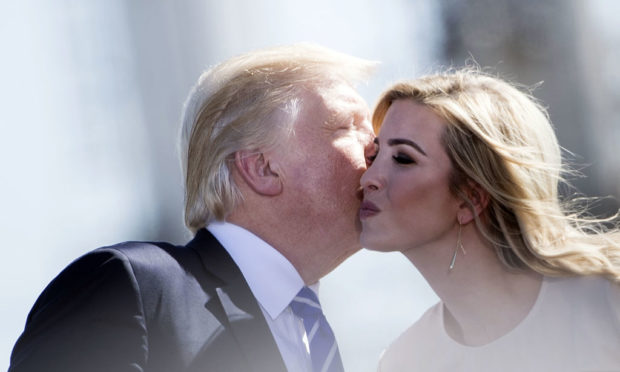 Bannon, who had coined the term “Jarvanka” that was now in ever greater use in the White House, was horrified when the couple’s deal was reported to him. “They didn’t say that?” he said. “Stop. Oh, come on. They didn’t actually say that? Please don’t tell me that. Oh my God.”

Could you see a president Ivanka Trump?