The debate over so-called “net neutrality” rules was heating up in recent years, and especially months, and more traditional and popular news sites naturally looked for the perspective of activists supporting the internet regulations imposed under the Obama administration. Their go-to person: Evan Greer, the former “Media Strategy and Outreach Coordinator” for a support committee defending Tarek Mehanna, a convicted terrorist.

CNN, The New York Times, The Wall Street Journal, BBC, and several other outlets have cited Greer on at least one occasion in articles discussing net neutrality — or more aptly the battle to retain or undo a decision by the Federal Communications Commission (FCC) in 2015 to thrust the government into the center of internet administration. Greer is also a frequent contributor to The Huffington Post, The Guardian and Newsweek, writing about topics ranging from whistleblower Chelsea Manning to the Trans-Pacific Partnership.

None, however, mention that Greer was responsible for galvanizing opposition to prosecution of a man who allegedly planned to commit a terrorist attack, and who was ultimately sentenced to 17.5 years in federal prison. 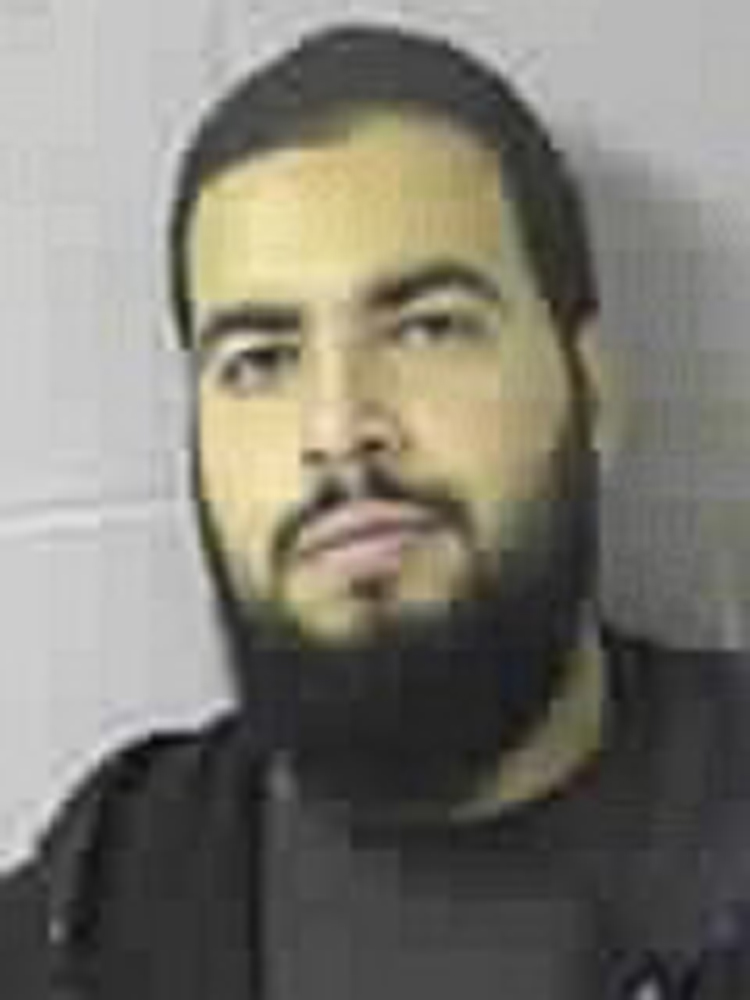 “According to testimony at trial, Mehanna and co-conspirators discussed their desire to participate in violent jihad against American interests and their desire to die on the battlefield,” an FBI press release reads. “The co-conspirators attempted to radicalize others and inspire each other by, among other things, watching and distributing jihadi videos.”

After an eight-week trial, Mehanna was convicted of:

Greer — evident by the fact that there apparently was a somewhat formal support group — wasn’t the only one advocating on Mehanna’s behalf.

“Many who never met Mehanna rallied to his cause and attended the two-month trial,” The Boston Globe reported at the time of the conviction. Mehanna and his supporters believe he went to jail “for a thought crime.” They allege Mehanna merely thought the wrong things, associated with the wrong kind of people, and traveled to the wrong country (Yemen).

“We do not prosecute people for expressing their beliefs, for exercising their freedom of speech and their First Amendment rights,” said prosecuting U.S. attorney Carmen M. Ortiz, according to The Boston Globe. “We prosecute people for conduct and the intent that they have when they engage in certain conduct.”

One of Mehanna’s friends allegedly discussed the prospect of obtaining weapons, and committing a domestic terror attack, perhaps at an Air Force base or shopping mall. The defense reportedly argued that Mehanna was not the radical, and his main religious conviction was that Muslims should defend themselves whenever possible, especially within Iraq.

They also asserted that the comrade with whom he traveled with sought paramilitary training in Yemen. The friend fled to Syria, while Mehanna took the fall, the defense argued. Mehanna was supposedly set to begin a career as a pharmacist in Saudi Arabia, and purposefully chose to cooperate with authorities, two purported facts cited as evidence Mehanna was innocent.

“I believe in free speech and free expression,” Greer told The Daily Caller News Foundation. “Defending these basic liberties means fighting against government overreach regardless of whether we agree with those that the government targets. I do not believe that people should be locked up for their thoughts, words, or beliefs.”

Greer, like Mehanna and his family, believe that the now-convicted terrorist was specifically targeted for allegedly refusing to become an FBI informant.

“This is not a partisan issue,” said Greer. “I fought against this type of government overreach under the Obama administration, and I will continue to fight it under the next administration.”

Mehanna’s views would shock many Americans. They are offensive and often hateful. At times Mehanna agreed with al Qaeda and parroted its views (at times he also expressly disagreed with the group). But the right to hold and espouse offensive views is one of our nation’s essential liberties. Just last year, for example, in the case of the Westboro Baptist Church, the Supreme Court upheld the Church’s right to picket and protest the funerals of our soldiers with signs bearing repulsive messages: ‘God Hates the USA/Thank God for 9/11,’ ‘Thank God for Dead Soldiers,” and “Thank God for IEDs.’

Law enforcement, of course, saw it in a very different light. They argue Mehanna constantly attempted to provide material support to al-Qaida, of which there are four types: “training,” “service,” “expert advice or assistance,” and “personnel.”

Mehanna also lied about several things, including the purpose of his trip to the foreign countries and the whereabouts of his friend, according to authorities.

“The FBI has a clarion mission to investigate all potential threats to the United States in order to protect our community from harm,” Richard DesLauriers, special agent in charge of the FBI’s Boston division, told The Boston Globe. “The FBI fulfilled its most important mission by stopping Mehanna’s conspiracy to support terrorism, the goal of which was an unlawful affront to our nation’s cherished ideal of peaceful dissent.'”

While net neutrality is a different topic, these are all details, even if summarized very concisely, that could have behooved the average person. Greer’s Fight for the Future has been advocating for rules and regulations that essentially correlate with the nationalization of the internet, all under the guise of a neutral network.

Overall, if someone is going to be cited as the voice of reason for such a critical debate, in which Greer argues for drastic change of course from internet policy pre-2015, then many readers should know the history of that person’s principles.