“Dancing With The Stars” is reportedly in talks to land Caitlyn Jenner for the 26th season of the popular talent show, according to Page Six Wednesday.

The upcoming season is said to be packed with just 10 athletes for a shortened four-week season. If ABC gets the 68-year-old Olympic gold medalist to sign on board, she will become the third member of the Kardshian-Jenner family to strap on their dancing shoes and strut their stuff on the competition series.  (RELATED: Caitlyn Jenner Puts Trump On Blast Over Military Trans Ban) 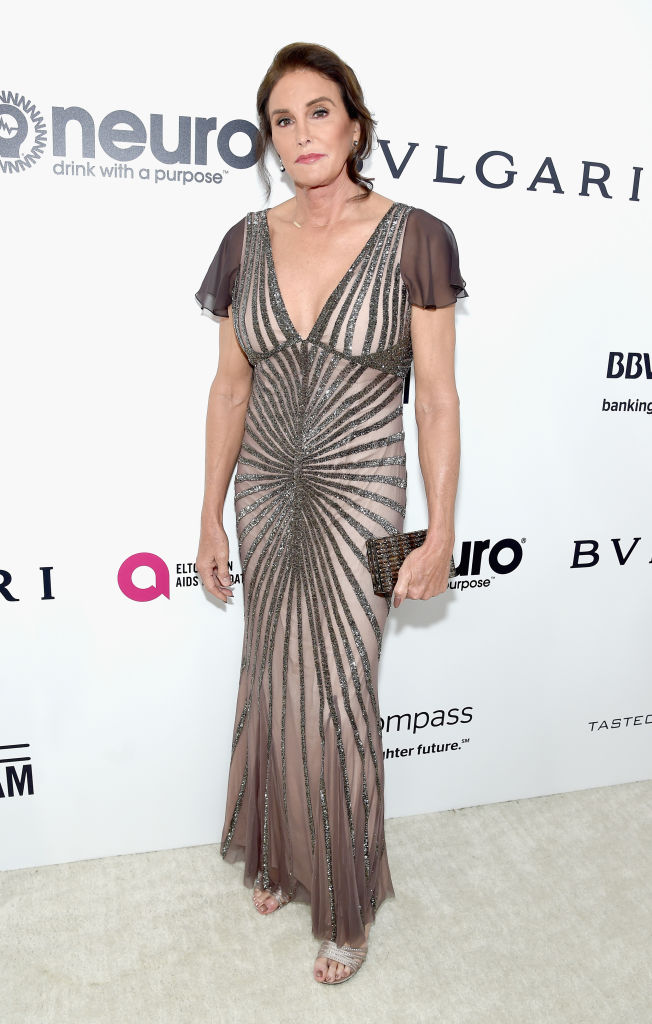 Kim Kardashian appeared and competed in the seventh season where she placed 11th in the competition. Her brother, Rob Kardashian, danced his heart out in the 13th season and ended up placing first runner-up on the show.

When asked about the news, a spokesperson for the network told the outlet in a statement that they couldn’t confirm any casting “rumors.”

“We do not confirm or comment on casting rumors,” the statement read. “We’ll be announcing our cast closer to our premiere date.”

A representative for the former reality star told the outlet, “Not true.”

While landing Jenner could bring higher ratings, the report said that some insiders are worried her participation could bring about a backlash due to Jenner’s political views.

“Dancing With The Stars” season 26 kicks off this spring.