Netflix announced Wednesday that production has finally resumed for the final season of “House of Cards.”

Filming for the sixth season of the show was shut down following the flood of allegations of sexual misconduct against one of the stars of the show Kevin Spacey, Variety reports. (RELATED: ‘The View’ Blasts Kevin Spacey For Tying Homosexuality To Pedophilia) 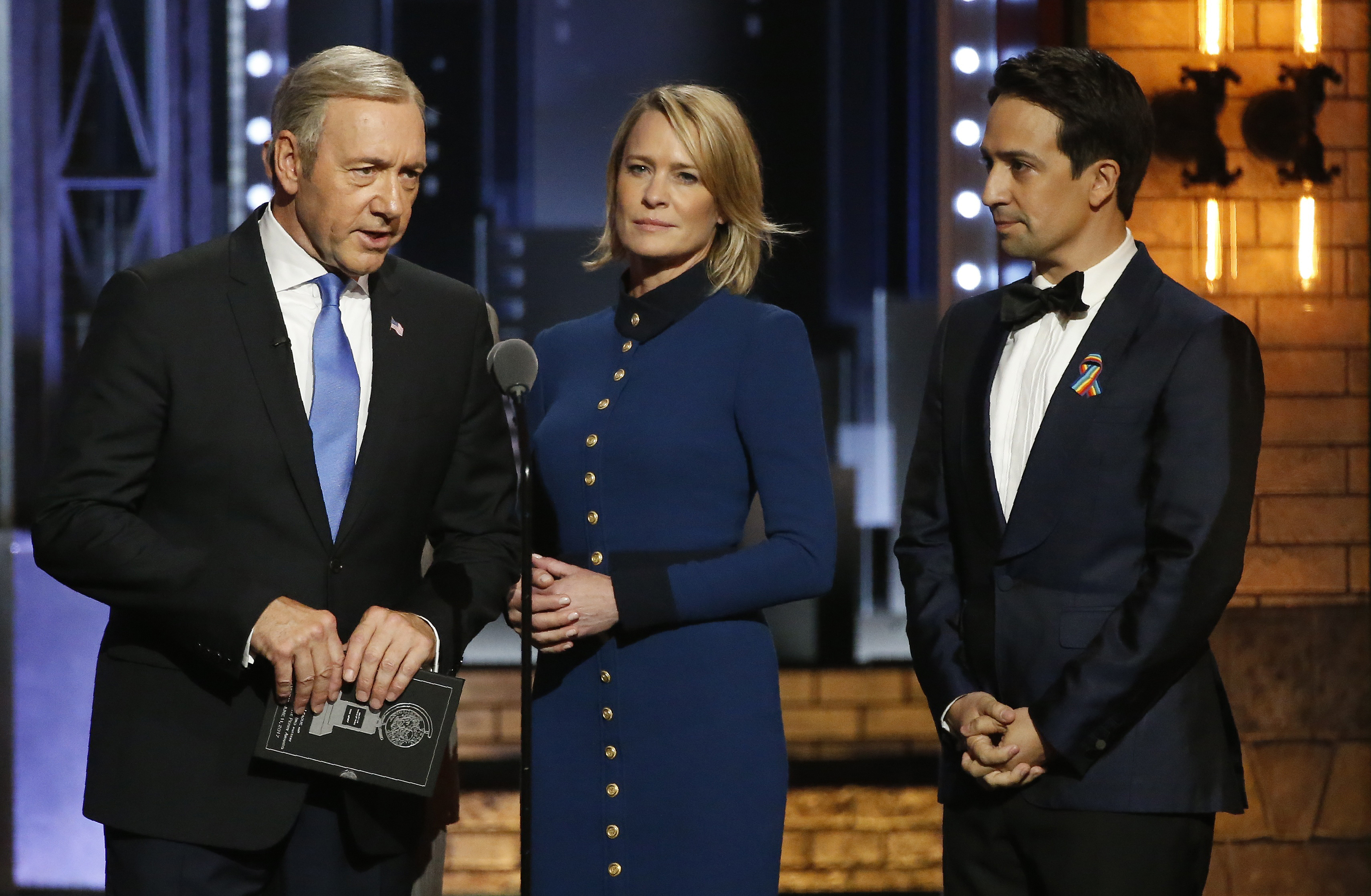 Shortly after production was put on hold over the allegations against Spacey, Netflix and Media Rights Capital (MRC) announced that he had been fired from the show.

The final season of the political drama will star Robin Wright and will run a total of eight episodes. Up until this point, each season of the popular drama has run 13 episodes. Other changes to the series includes two new performers, Diane Lane and Greg Kinnear. They will reportedly play siblings. However, what their exact part in the drama will be is being kept a secret.

The political thriller — produced in Baltimore by MRC — was the streaming site’s first real hit show. It has been nominated for 53 Emmys during its entire run.