A new poll indicates that a plurality of Americans are on board with President Donald Trump in disapproving of NFL players kneeling during the national anthem at the Super Bowl.

According to Seton Hall Sports Poll, “The national anthem (stand or knell) (sic) remains a matter of interest to the public, with 27% approving a player protest during the playing of the anthem at the start of the Super Bowl and 44% disapproving, with 25% having no opinion.”

“The question was also asked of regular season viewing to see if the higher profile of the Super Bowl mattered, and it was a similar breakdown.  These numbers are consistent with previous polls dating back to September 2016,” it added. (RELATED: Football Fans Boo Players Protesting National Anthem)

Trump criticized NFL players who kneeled during the national anthem last September, saying that they were disrespecting the flag. 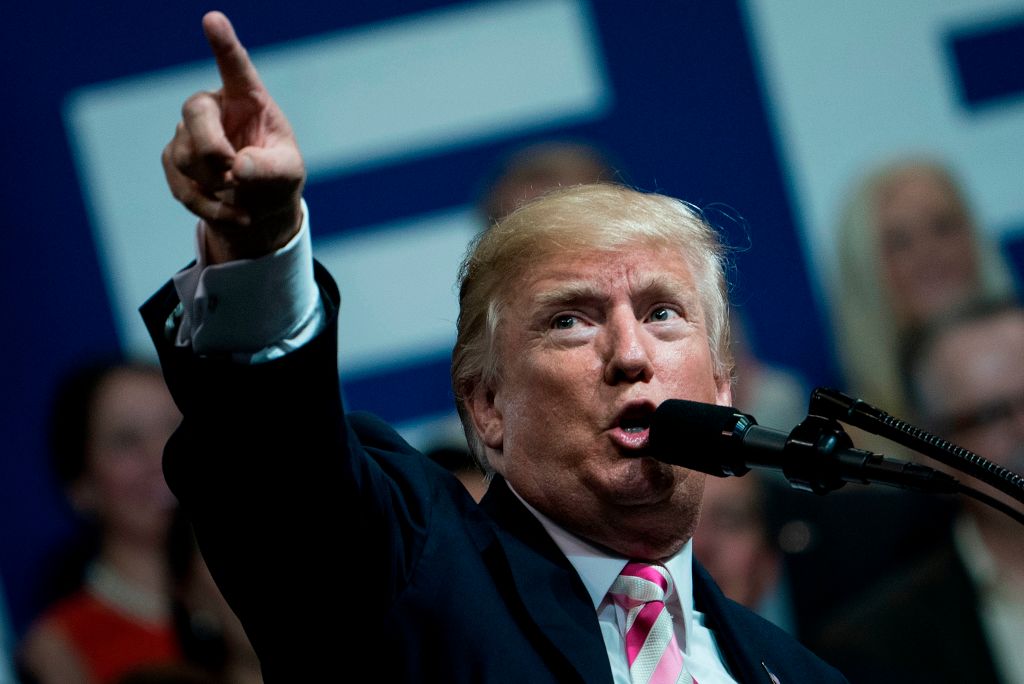 “Wouldn’t you love to see one of these NFL owners, when somebody disrespects our flag, to say, ‘Get that son of a bitch off the field right now, out, he’s fired. He’s fired!'”

The Seton Hall poll also indicates that 58 percent of Americans were planning on watching the Super Bowl. This is a decrease from 68 percent from two years ago.

This news comes on the same day as another poll from The Wall Street Journal and NBC News indicates that there has been a 24 percent drop in men who say they follow the NFL “closely” since 2014. (RELATED: NFL Polling Numbers Are In And They Are Brutal)

It’s not clear if any players are planning to protest at the Super Bowl on Sunday. But according to these numbers, a plurality of Americans won’t appreciate it.