It will probably come as no surprise to anyone, but Elon Musk and Amber Heard have called it quits again. However, there is a surprising twist this time around because apparently Musk is the one who decided to end it. 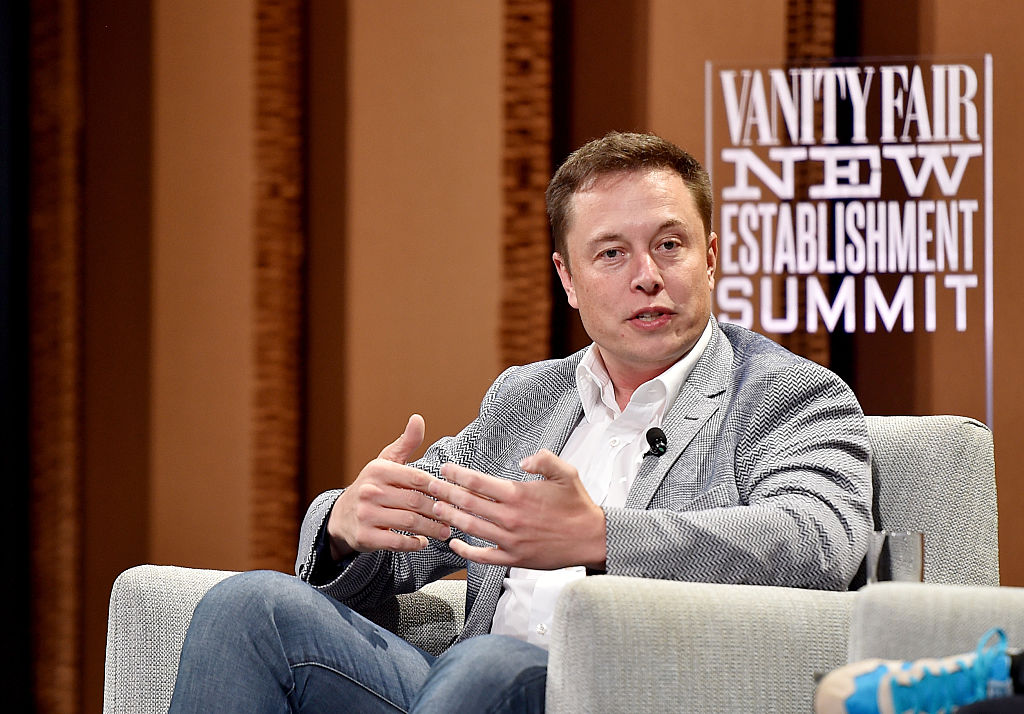 “Elon and Amber broke up this week,” a source close to the couple told Page Six. “Elon made the decision to end things, and Amber agreed. The timing just wasn’t right, but they still care about each other.”

The tech billionaire and “Justice League” star first started dating secretively about a year ago and first broke up in August. Months later in an interview with Rolling Stone magazine Musk opened up about the breakup in rather pathetic fashion. Somehow Heard later gave him a second chance. 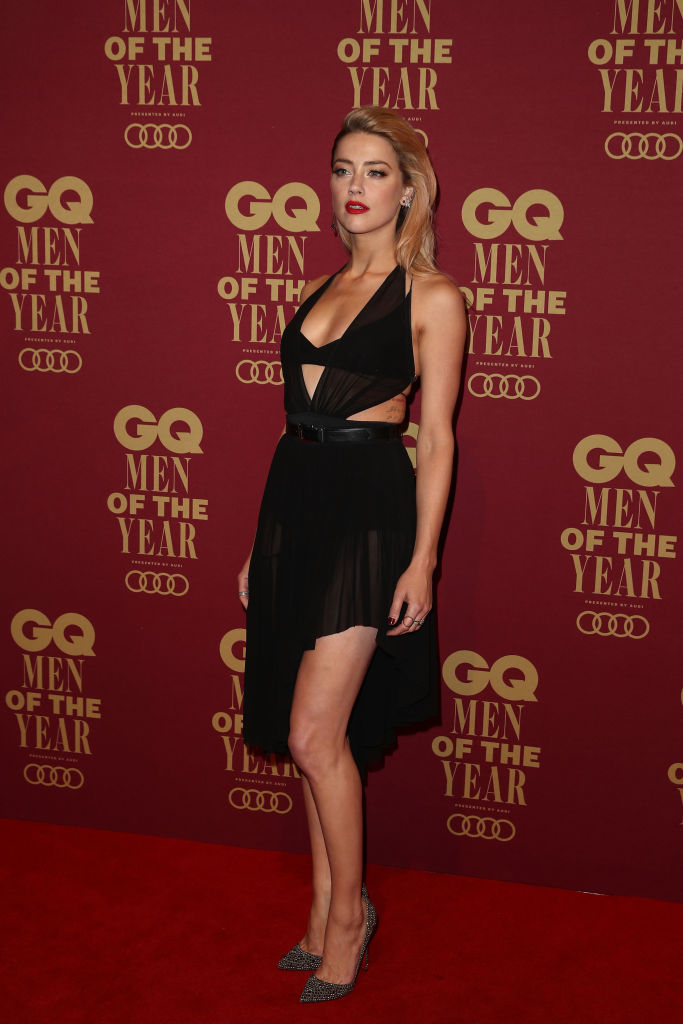 The couple were back on by the end of last year and have been spotted together several times since then, but apparently their second wind has now come to an end. Whether you believe Musk is the one who called it off or not is entirely up to you.