“We’ve never had trouble meeting demand, but for 2018, we’ll have to see,” Réjean Vigneau, president of the Intra-Quebec Sealers Association, told CBC News.

CBC reports that crews usually haul in 2,000 seals during the winter season, but two failed expeditions in the Gulf of Saint Lawrence since January turned up nothing.

Vigneau called it “catastrophic” for the working men of the Magdalen Islands who depend on seal hunting for their livelihood, and to the environment. This year, thick sea ice off Nova Scotia thwarted seal hunters. 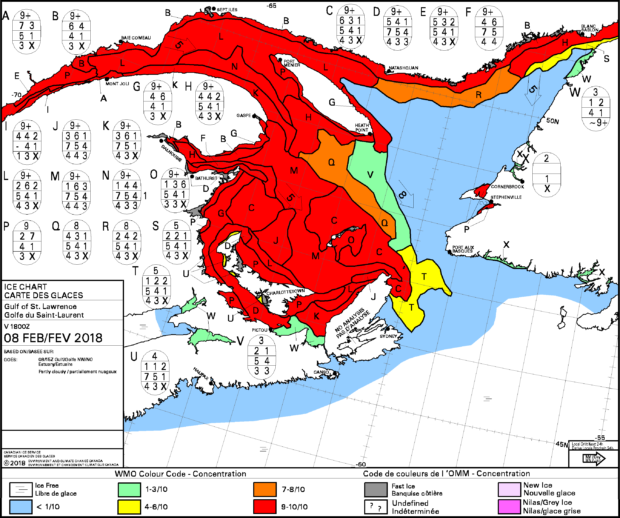 Vigneau, who catches seals and co-owns a butcher shop, won’t be able to hire seasonal workers who he’d normally bring on for hunting season. He’s also worried he won’t be able to supply his eager customers.

Seal hunters could turn to poaching if need be, but Quebec officials have cracked down on illegal hunting on Brion Island. Sealers have been lobbying the provincial government to lift the hunting ban in that area, but with no success.

CBC reports the “market for seal meat in Quebec restaurants has steadily increased in recent years,” fueling the rush for grey seals. Vigneau said sealers could try their luck in March when harp seal season starts, but harp seals are considered lower quality than grey seals.