South Korean Olympic figure skater Yura Min’s wardrobe malfunctioned during the first five seconds of her performance, yet she still managed to skate through her routine Sunday. 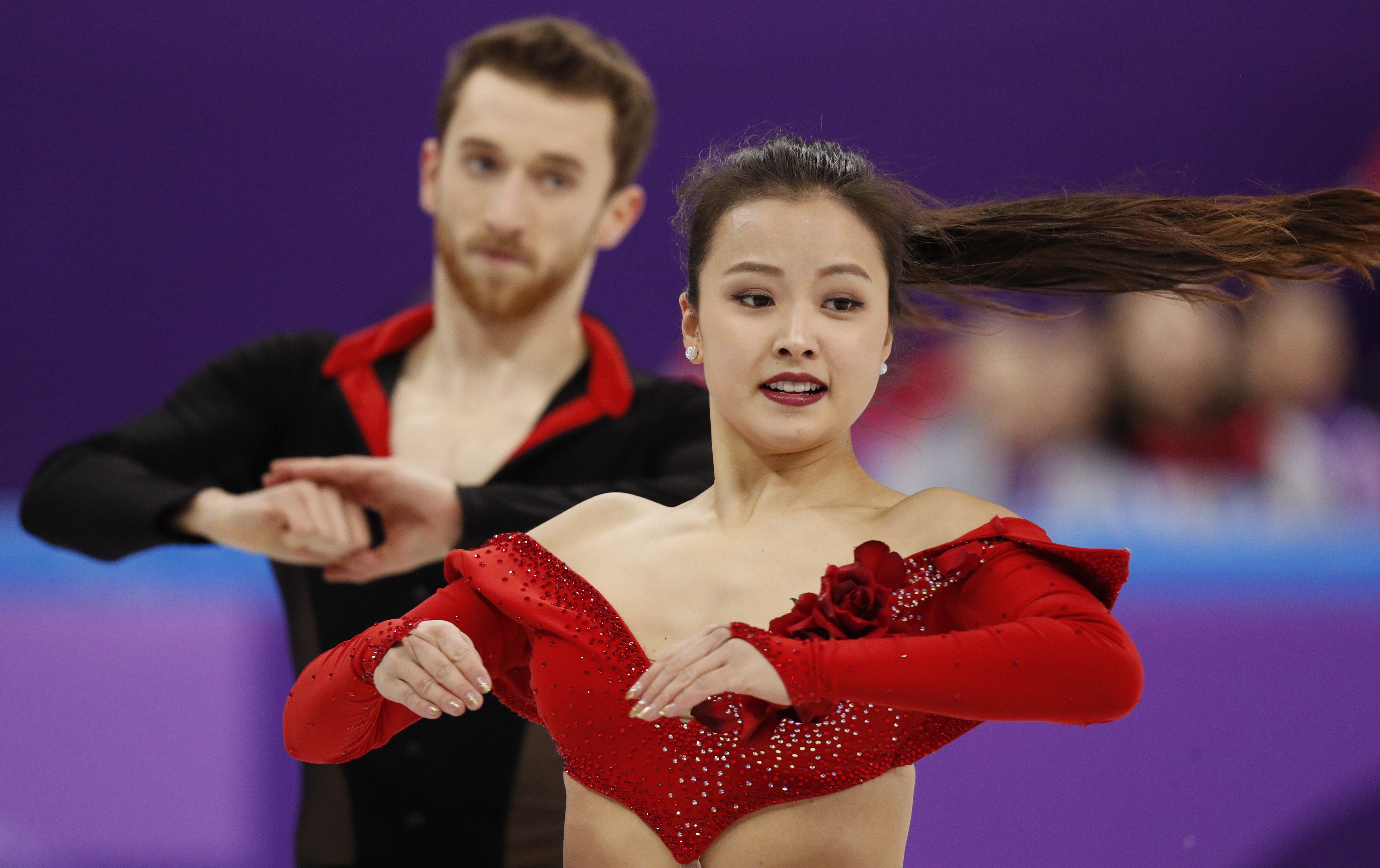 Min recalled the difficulty in finishing her pairs performance after the hook holding her dress together came undone during a routine at the 2018 Pyeongchang Olympic Winter Games, reported the Detroit Free Press. Min ended up ad-libbing the routine, forcing herself to keep her arms back during her entire routine to prevent an embarrassing situation during her televised debut. 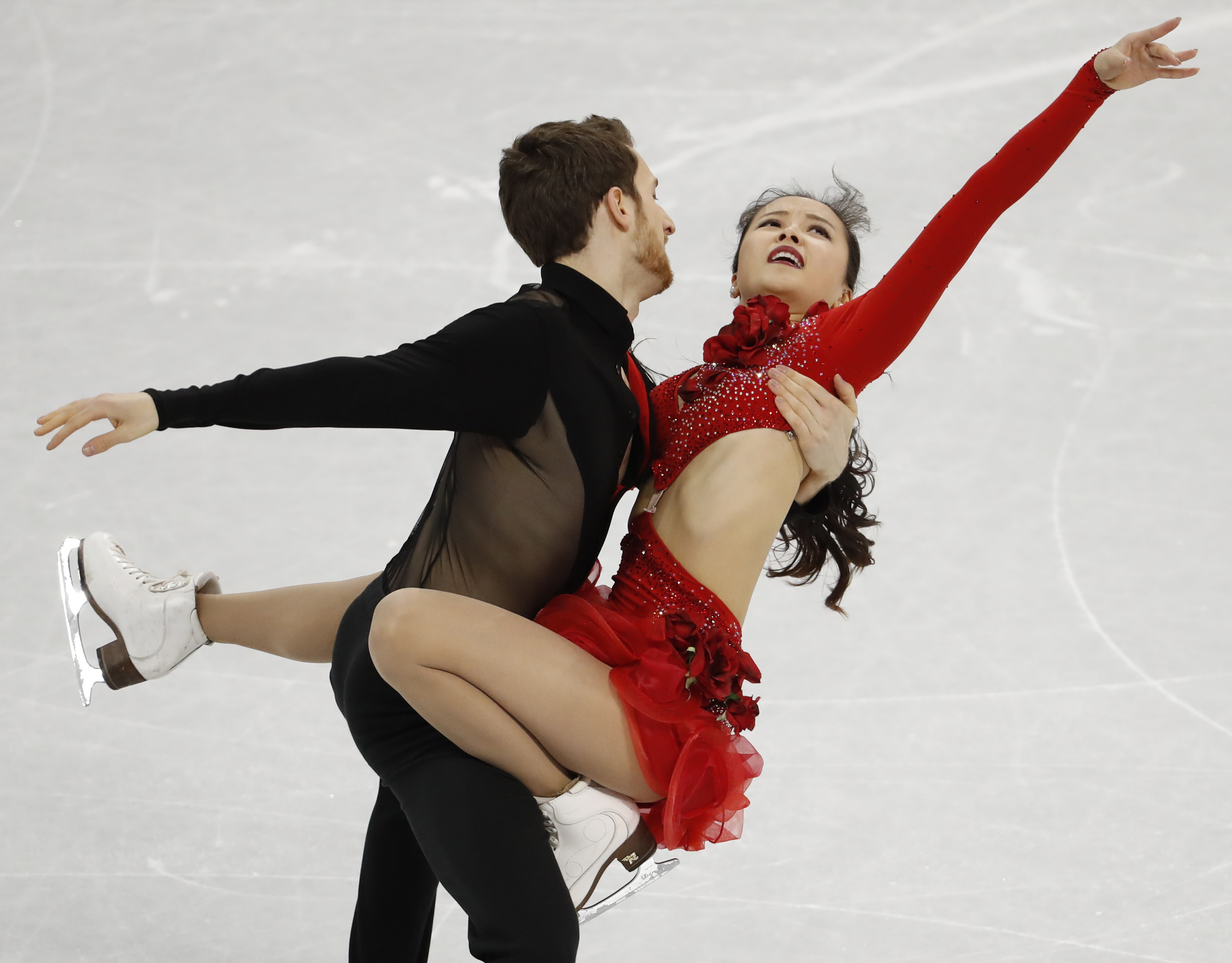 Yura Min “was terrified the entire program” after a hook holding her outfit together came undone five seconds into the performance. (Photo: REUTERS/Damir Sagolj)

“I was like, ‘Oh no!'” said Min, adding, “If that comes undone, the whole thing could just pop off. I was terrified the entire program.” Min noted that if she stopped to fix the dress during her performance she would get a point deduction. 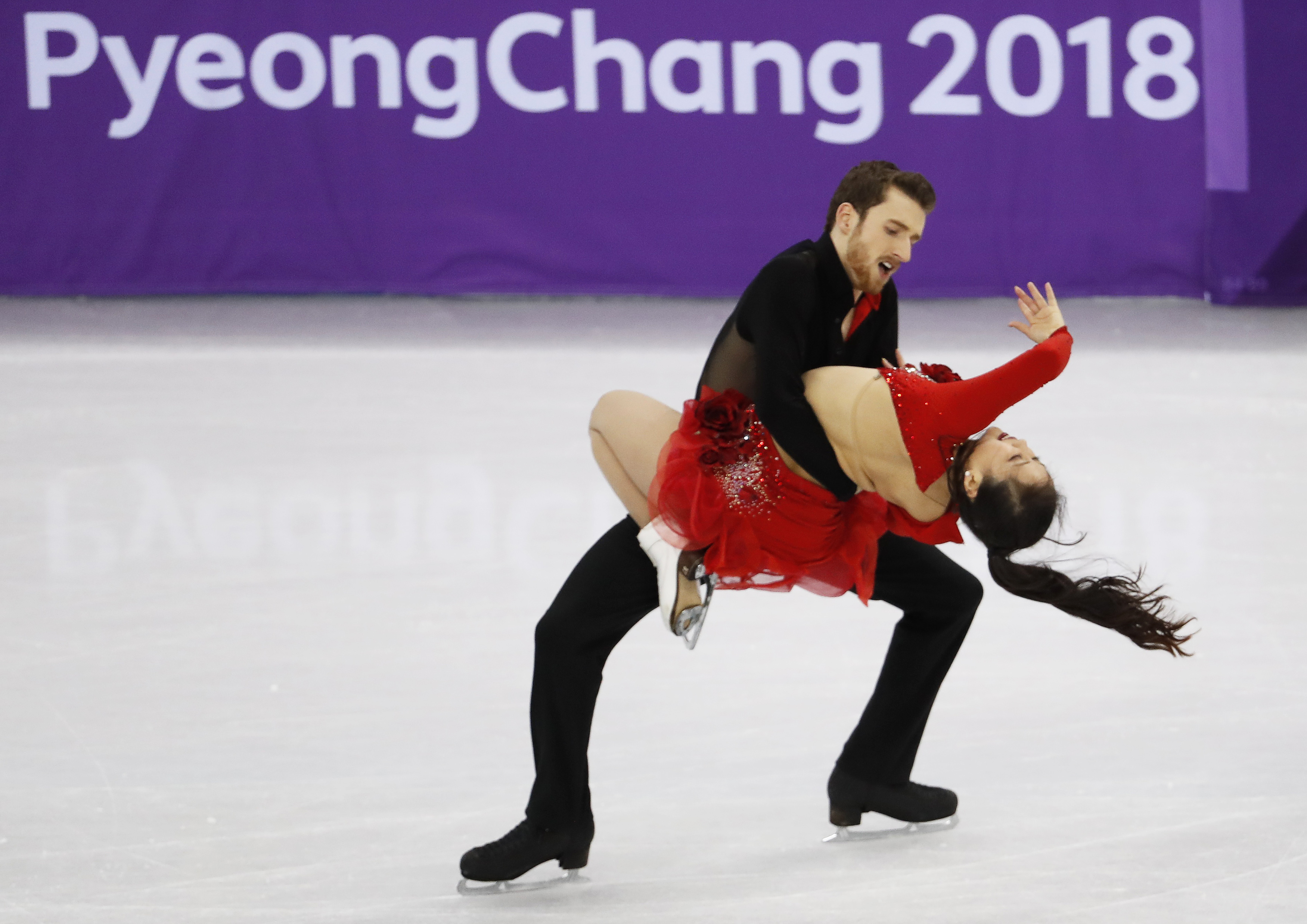 Min and Gamelin placed 9th after the wardrobe malfunction. “It wasn’t because we were skating poorly,” Gamelin stated. (Photo: REUTERS/Damir Sagolj)

“Anytime she brought her shoulders in, it came down,” said Alex Gamelin, her pairs partner, adding, “I only noticed it halfway through. During our twizzle, it came off her shoulder, all of the way. She had to stop and pull it back up and that cost us a bunch of points. It wasn’t because we were skating poorly.”

Gamelin and Min ended up receiving 51.97 points and placed 9th out of the 10 teams competing, reported the Huffington Post.