Rachel Weisz knows James Bond better than anyone — after all, she’s married to the guy.

The actress and wife of current Bond actor Daniel Craig shares the same belief that many fans of the popular spy series do: James Bond should always be played by a man. However, her insight as a female makes her argument even more sound than most we’ve heard. 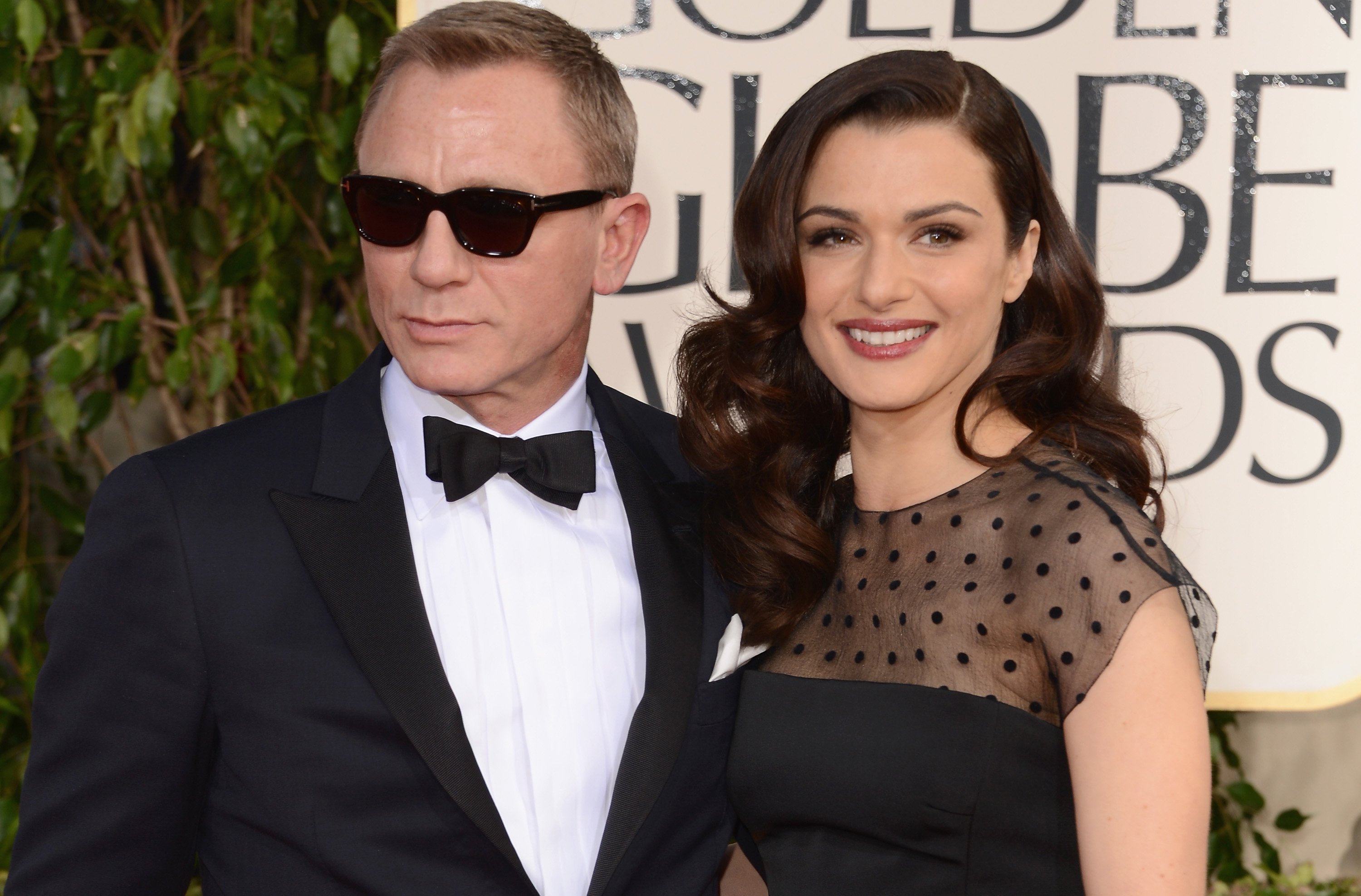 In a recent interview with The Telegraph, the “Bourne Legacy” actress made the argument that having a female Bond would go against the character that Ian Fleming created and went even further to say that people should write their own stories for women.

“[Author Ian Fleming] devoted an awful lot of time to writing this particular character, who is particularly male and relates in a particular way to women,” Weisz told The Telegraph. (RELATED: Halle Berry Puts The Female Bond Nonsense To Bed)

“Why not create your own story rather than jumping on to the shoulders and being compared to all those other male predecessors? Women are really fascinating and interesting and should get their own stories.” 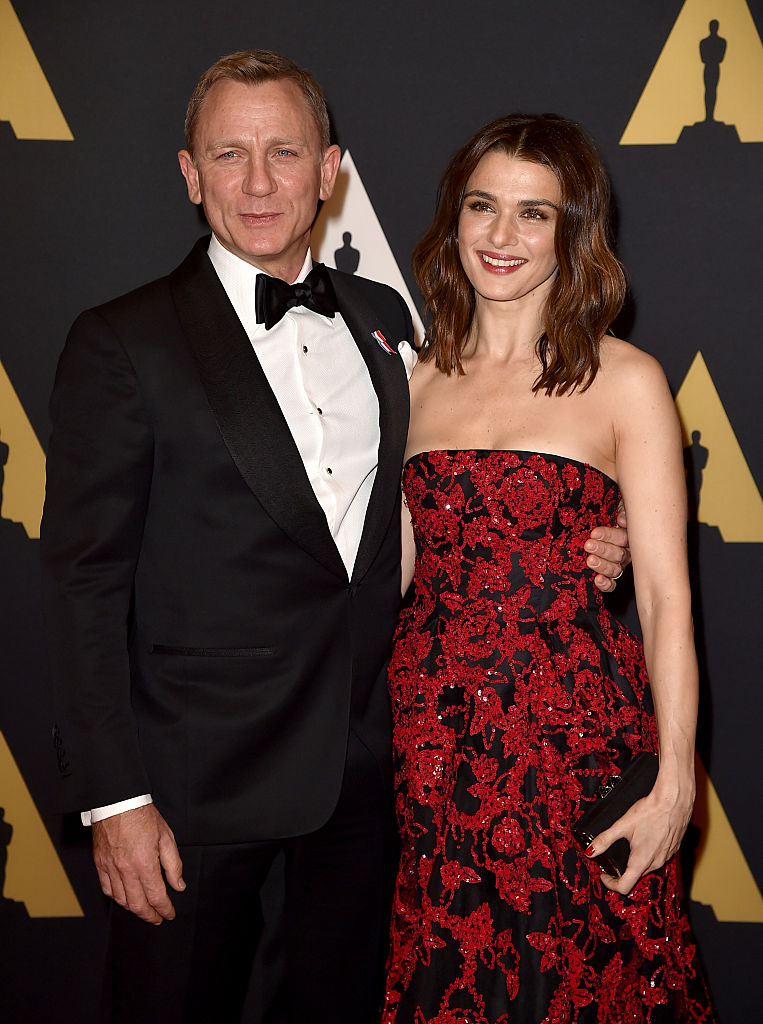 Weisz isn’t the first woman to shoot down the idea of a female Bond though. Former Bond girl Halle Berry also didn’t go for the female Bond, although she seemed receptive to an alternative female character.

Craig is set to star as Bond for a fifth time in what will be the 25th movie of the popular spy franchise.