“It is now clear that the warning signs were there and tips to the FBI were missed,” Sessions wrote in a statement. “We see the tragic consequences of those failures.” 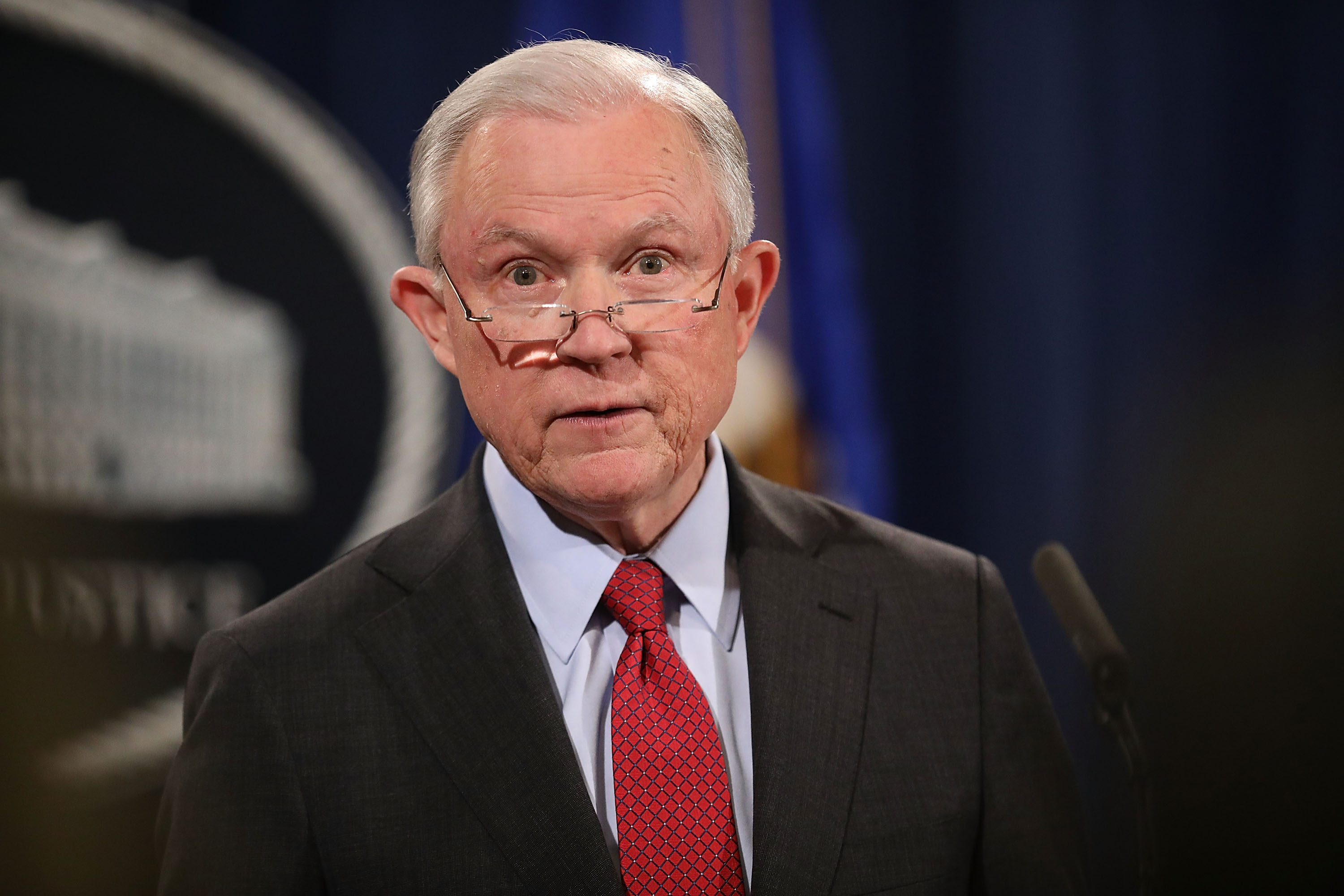 “The FBI in conjunction with our state and local partners must act flawlessly to prevent all attacks. This is imperative, and we must do better,” he continued.

Sessions demanded the review would help both bodies “reach the highest level of prompt and effective response to indications of potential violence that comet to us.”

JUST IN: Attorney General Sessions on Florida school shooting: “It is now clear that the warning signs were there and tips to the FBI were missed. We see the tragic consequences of those failures.” https://t.co/9bCjfMm5EF pic.twitter.com/7TXXmRMv7v

“We will make this a top priority. It has never been more important to encourage every person in every community to spot the warning signs and alert law enforcement. Do not assume someone else will step up — al of us must be vigilant. Our children’s lives depend on it.”

“Seventeen innocent people are dead and acknowledging a mistake isn’t going to cut it,” Scott wrote. “An apology will never bring these 17 Floridians back to life or comfort the families who are in pain. The families will spend a lifetime wondering how this could happen, and an apology will never give them the answers they desperately need.”

Sen. Marco Rubio also challenged Congress Friday to open an investigation into the FBI’s handling of the Parkland shooting.