Just a few hours before Christian evangelist Billy Graham passed away at age 99 in North Carolina, his Facebook page delivered a powerful message about wandering away from God.

“If you went for a walk in the woods, but then decided to wander off the path, and found yourself surrounded by a thicket of thorns and poison ivy, who would you blame? Would you blame the person who built the path? No, of course not. Instead you’d blame yourself if you were honest, because you alone were responsible for wandering from the path.

In a far deeper way, this is what happens when we decide to leave God out of our lives. For a time, it may seem like wandering away from Him doesn’t make any difference; it may even seem easier and freer. But eventually it catches up with us—just as wandering off that path and into the thicket caught up with you.” —Billy Graham #BG100

Graham was arguably the most influential preacher of the 20th century. He spoke to millions at evangelistic rallies during his career and served as a spiritual adviser to multiple American presidents. Graham was known for his direct, forceful delivery of the Christian gospel and the message of Christ. 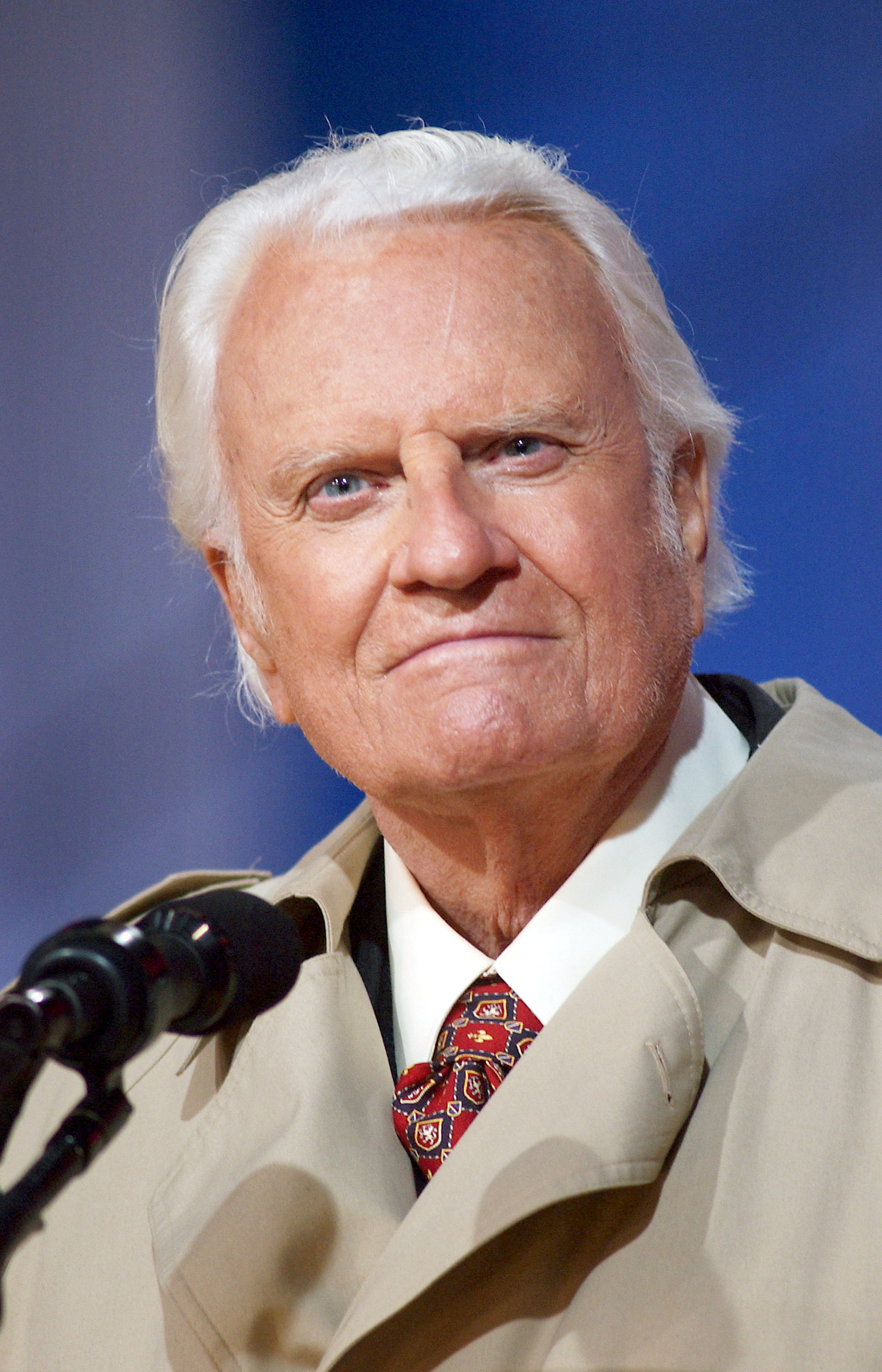 Graham once said of his own death:

“I am not going to Heaven because I have preached to great crowds or read the Bible many times. I’m going to Heaven just like the thief on the cross who said in that last moment: ‘Lord, remember me.”