It’s been more than 10 years since Steve Irwin’s unfortunate death, but he still has fans out there who miss “The Crocodile Hunter” every day. 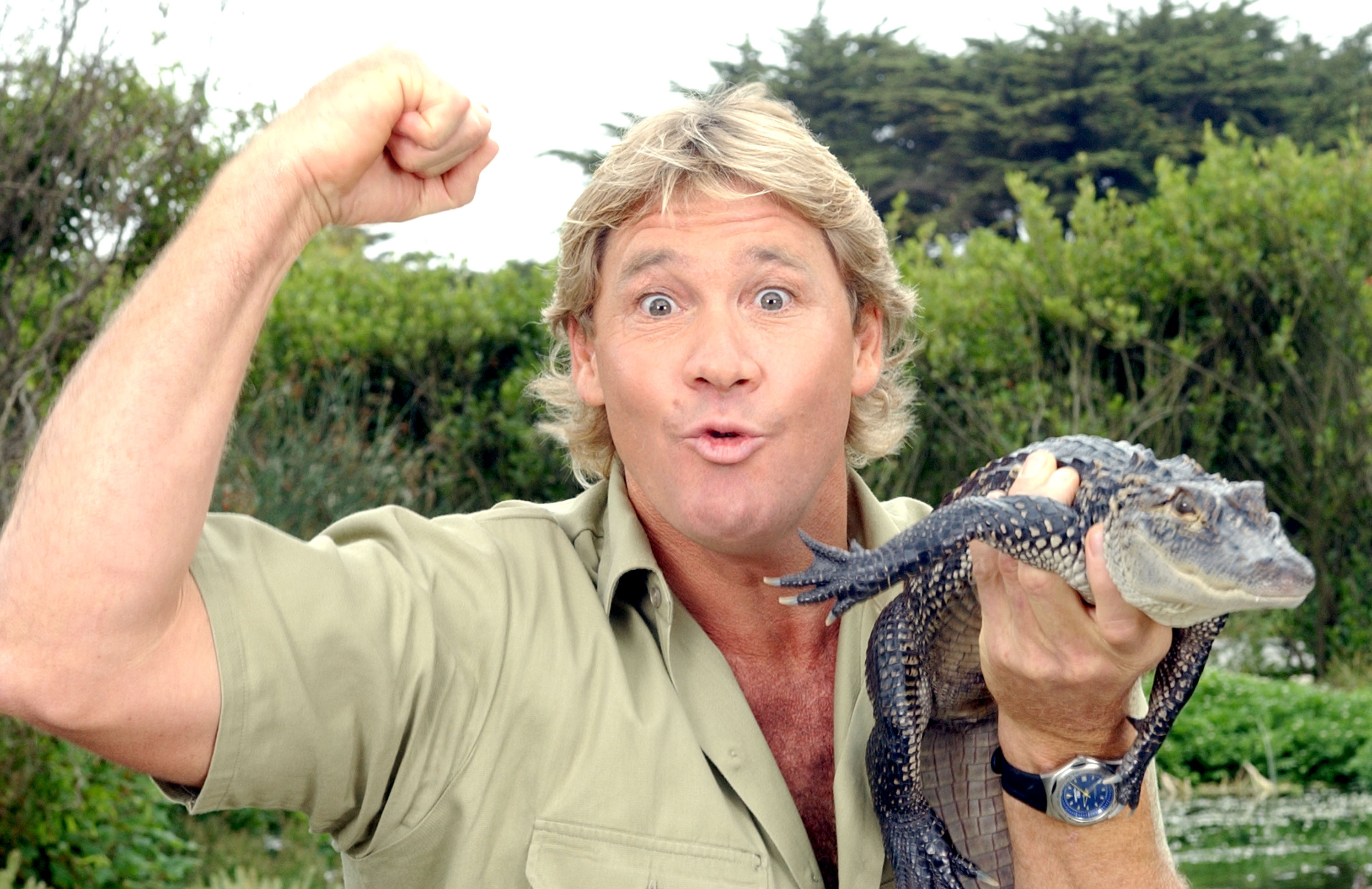 The world-famous conversationalist would have turned 56 years old today. Chances are that if he were still alive he’d still be throwing himself on top of crocodiles and alligators to this day. We could think of no better way to celebrate the reptile wrangler than by taking a look back at some of his best moments on camera.

Irwin’s life was suddenly cut short when a stingray pierced his heart with its barb back in September of 2006, but his wife Terri and their kids are continuing to carry on his legacy. Terri, Bindi and Robert Irwin are set to appear in a new show on Animal Planet which will follow their lives working at the Australia zoo and traveling the world to protect and educate people about animals.

Steve Irwin was certainly one of a kind and will be missed for a long time to come.

1
ABC News Suspends Reporter On Eve Of Project Veritas Exposure
Media
2
Here Are The 2 Republicans Who Voted Against Protecting Unborn Babies After 20 Weeks
Politics
3
Respirators Listed For Over $10,000 Amidst Coronavirus Fears
US
4
CDC Recommends Men Shave, And The Reason Why Involves The Coronavirus
Editorial
5
Trump Admin Can Withhold Funds From Sanctuary Cities, Appeals Court Finds
Politics