Nothing is more courageous than sacrificing yourself to save the lives of others, and for that reason nobody is more deserving of the Arthur Ashe Courage Award at this year’s ESPYs than Aaron Feis. 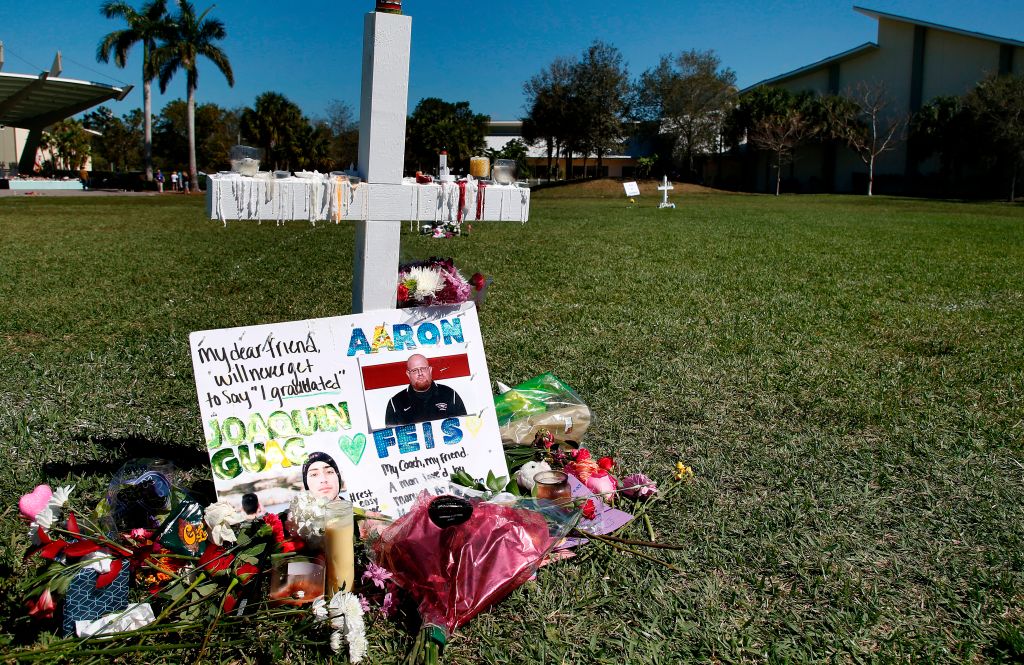 When gunfire rang through the halls of Marjory Stoneman Douglas High School last week, Feis sacrificed himself to protect the students of the South Florida high school. The beloved football coach was shot and killed by the deranged gunman, but will forever be remembered as an American hero.

In the days following the tragic shooting that left Feis and 16 others dead, an online campaign nominating him for the prestigious ESPYs award took off, TMZ reports.

A Twitter user named Henry Mack seems to be the man who got the nomination started in a tweet that has been retweeted nearly 50,000 times in a week’s time.

The recipient of the Arthur Ashe Courage Award is selected by an ESPN committee in accordance with representatives of the production company for the annual sports awards show, according to TMZ. One source has described the Stoneman Douglas hero as a “no brainer” for the honor.

The ESPYs will not take place until July, but it’s hard to imagine there could be anyone more deserving of the award.