A 74-year-old rancher from Encinal, Texas, is suing the federal government after he found a surveillance camera on his property, and subsequently refused to give it back to authorities.

Ricardo Palacios, who is also an attorney, is specifically filing suit against the Customs and Border Protection (CBP) and the Texas Ranger Division, including two agents of the respective agencies. The forthcoming case was first reported by Ars Technica on Thursday.

Several months ago, Palacios was taking a stroll on his ranch and stumbled upon a small portable camera with an antenna fastened to a tree. Not long after removing the recording device, which was situated on his property near his son’s home, Palacios received phone calls from CBP officials and Texas Rangers, each one claiming they were the owners of the camera and ordering him to give it back, reports Ars Technica. 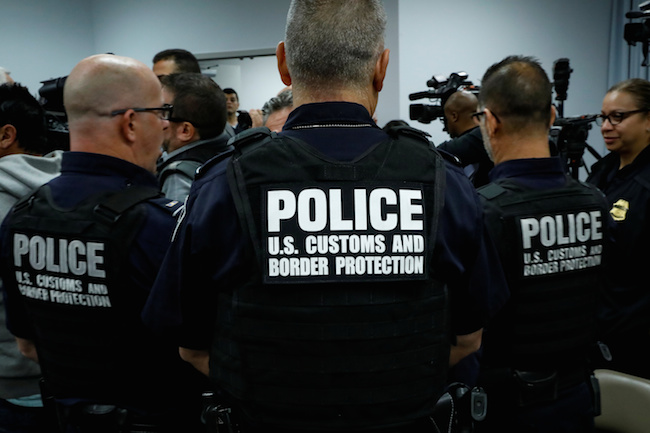 Palacios, having refused their demands and dismissed their threats of arrest, is still in possession of the camera, and hopes to use it as admissible evidence in his case.

Along with his attorneys, Palacios believes the camera and its installment on his property is part of “Operation Drawbridge,” a surveillance initiative by the Texas Department of Public Safety in which relatively cheap technology is used to monitor areas near the U.S.-Mexico border.

The cameras are on at all times, and can automatically send notifications to various border and law enforcement agencies.

CBP told The Daily Caller News Foundation that it does not comment on pending litigation.