The Broward County Sheriff’s Department received twice as many warning calls about the Florida school shooter as they claim, according to new reporting by CNN.

An investigation found that the Broward County Sheriff received 45 different phone calls identifying the future killer as a potential hazard. Sheriff Scott Israel claimed during the CNN town hall on gun safety his office had claimed they only received 23.

CNN’s investigation is based on documents obtained by the network:

Records obtained from the sheriff’s office by CNN show the law enforcement agency received at least 45 calls for service relating to Cruz or his brother from 2008 to 2017, before the attack at Marjory Stoneman Douglas High School in Parkland on Feb. 14. The sheriff’s office has insisted it received no more than 23 calls for service regarding Cruz or his family.
CNN has repeatedly asked the sheriff’s office to explain the discrepancy, sending emails and attempting to reach an agency representative by phone. The agency has not responded to those requests with an explanation. 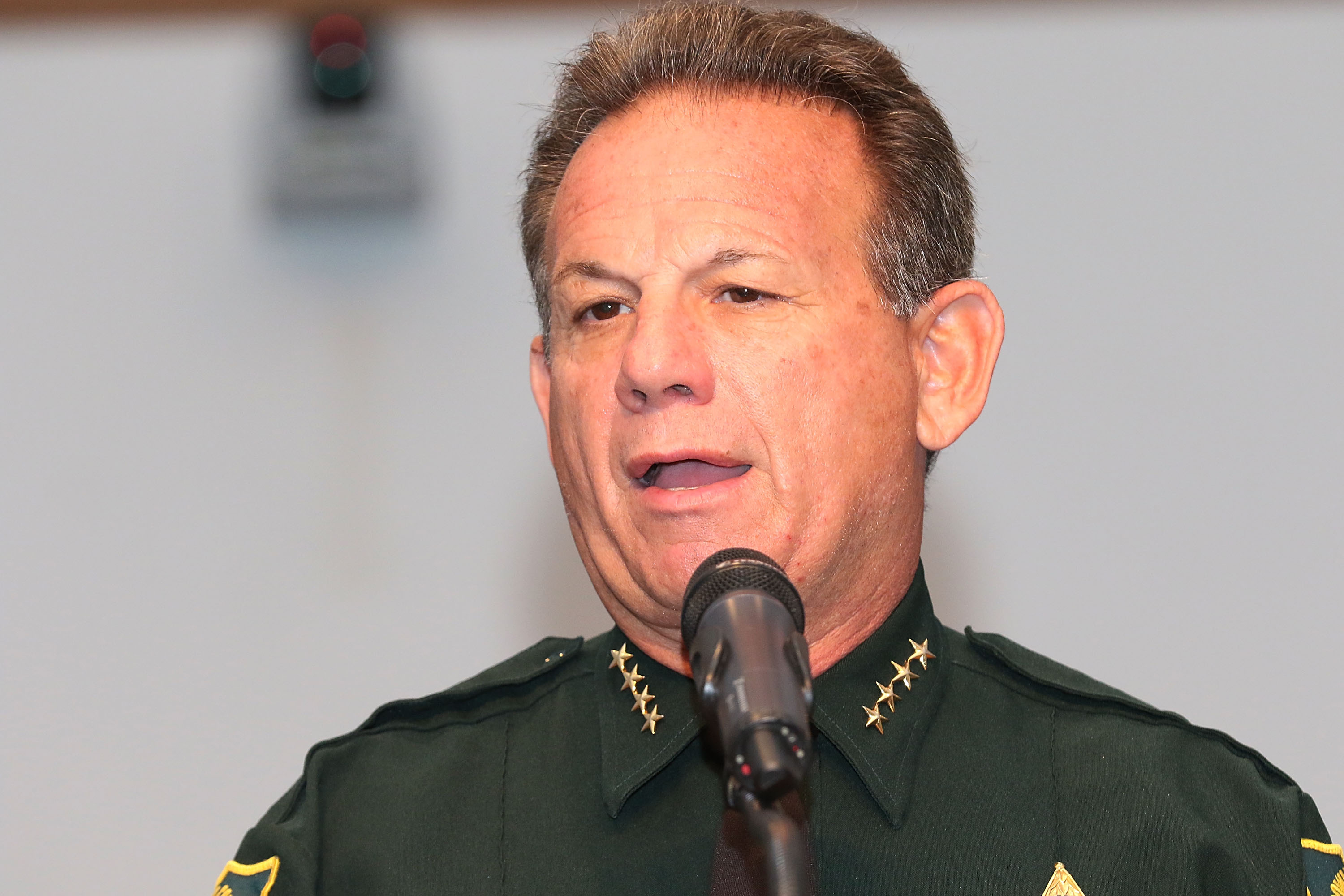 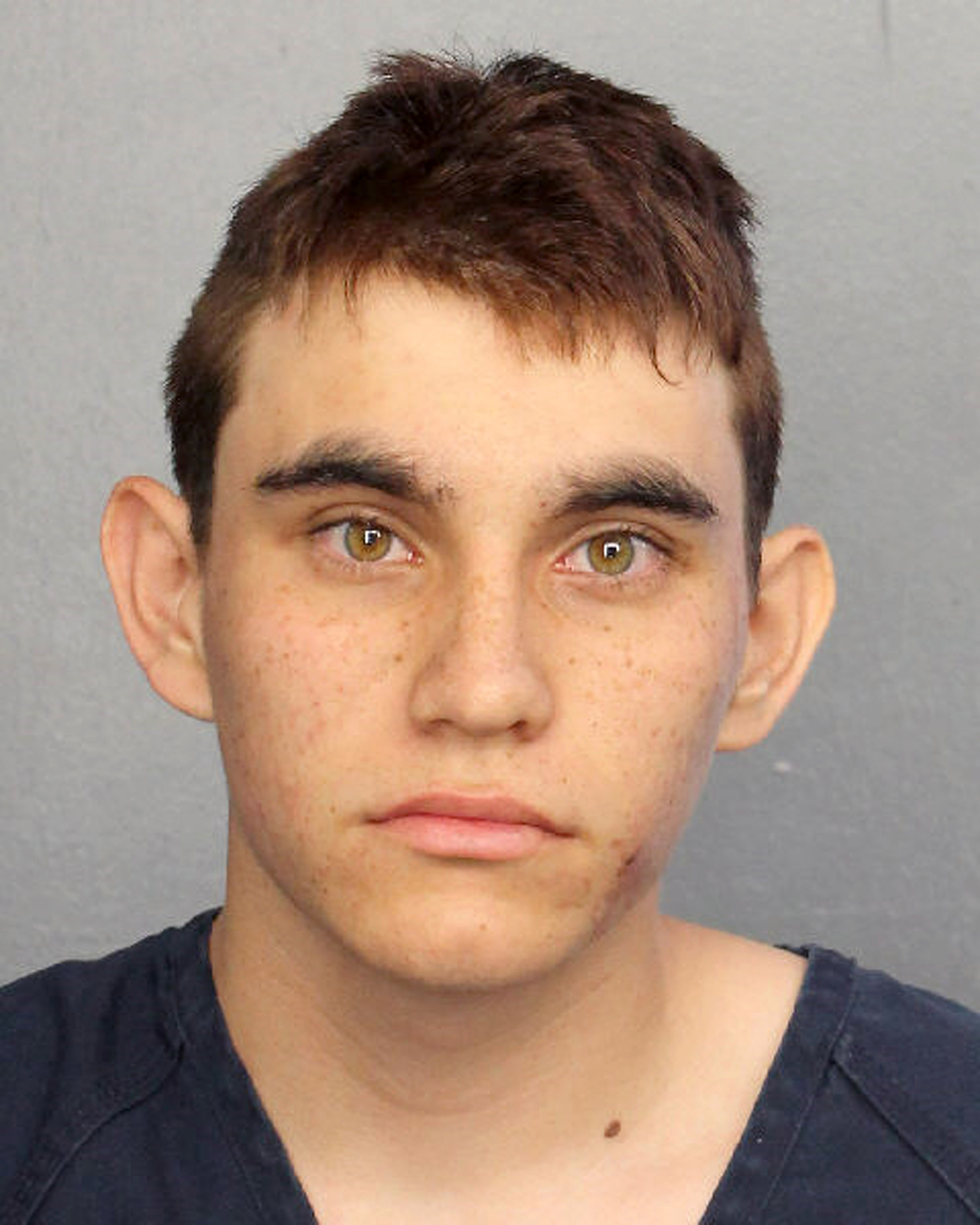 PARKLAND, FL – FEBRUARY 14: (EDITORS NOTE: Best quality available) In this handout provided by Broward’s Sheriff’s Office, suspect Nikolas Cruz poses for a mugshot photo after being arrested February 14, 2017 in Parkland, Florida. 17 people were killed by a gunman at Marjory Stoneman Douglas High School, police arrested the suspect after a short manhunt, and have identified him as 19 year old former student Nikolas Cruz. (Photo by Broward’s Sheriff’s Office via Getty Images)

Israel has been under immense pressure to resign as new information has been brought to light on the shooting and his office’s mishandling of the situation.

Governor Rick Scott called on the Florida Department of Law Enforcement to investigate the Broward County Sheriff’s office on Sunday.

President Trump has called the Broward County deputies who did not engage the shooters “cowards,” and the White House said Monday that it is awaiting the investigation into Israel’s actions before calling for his resignation.