“The president thinks that we need to expedite the process,” the White House press secretary stated when asked by a reporter if POTUS wants to “take guns from people who are dangerous before due process.”

“He wants to make sure that if somebody is potentially harmful to themselves or other people, that we have the ability to expedite that process,” she continued. “We certainly still want to have due process, but we want to make sure that it’s not tied up for months and months and months and someone that could potentially be dangerous is allowed to have a gun without us being able to expedite that process.” 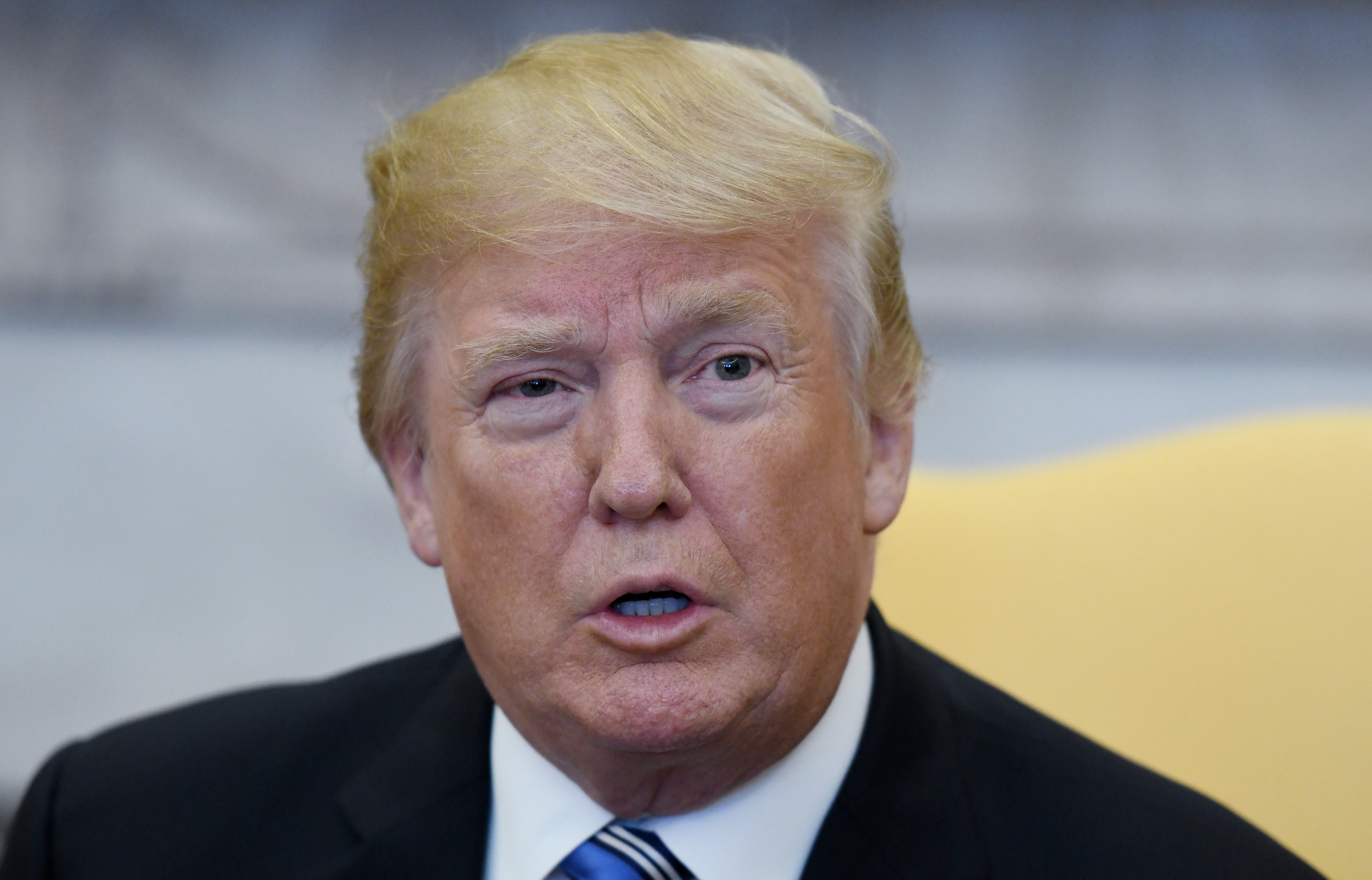 WASHINGTON, DC – MARCH 5: (AFP OUT) U.S. President Donald Trump during a meeting with Israel Prime Minister Benjamin Netanyahu in the Oval Office of the White House March 5, 2018 in Washington, DC. The prime minister is on an official visit to the US until the end of the week. (Photo by Olivier Douliery-Pool/Getty Images)

Trump appeared to undermine due process while speaking at a meeting with congressional lawmakers last Wednesday. (RELATED: Trump — ‘Guns First, Go Through Due Process Second’)

“A lot of times by the time you go to court, it takes so long to go to court to get the due process procedures. I like taking the guns early,” POTUS stated. “You can do what you’re saying but take the guns first, go through due process second.”