White House press secretary Sarah Sanders blanked CNN White House correspondent Jeff Zeleny when he asked how President Trump will be able to “verify” if North Korea has halted its nuclear program, as promised, prior to the highly anticipated meeting between the two heads of state.

“That is something that will be determined through the national security and intelligence community,” Sanders answered. “Certainly not something that I would read out to you guys from here.” 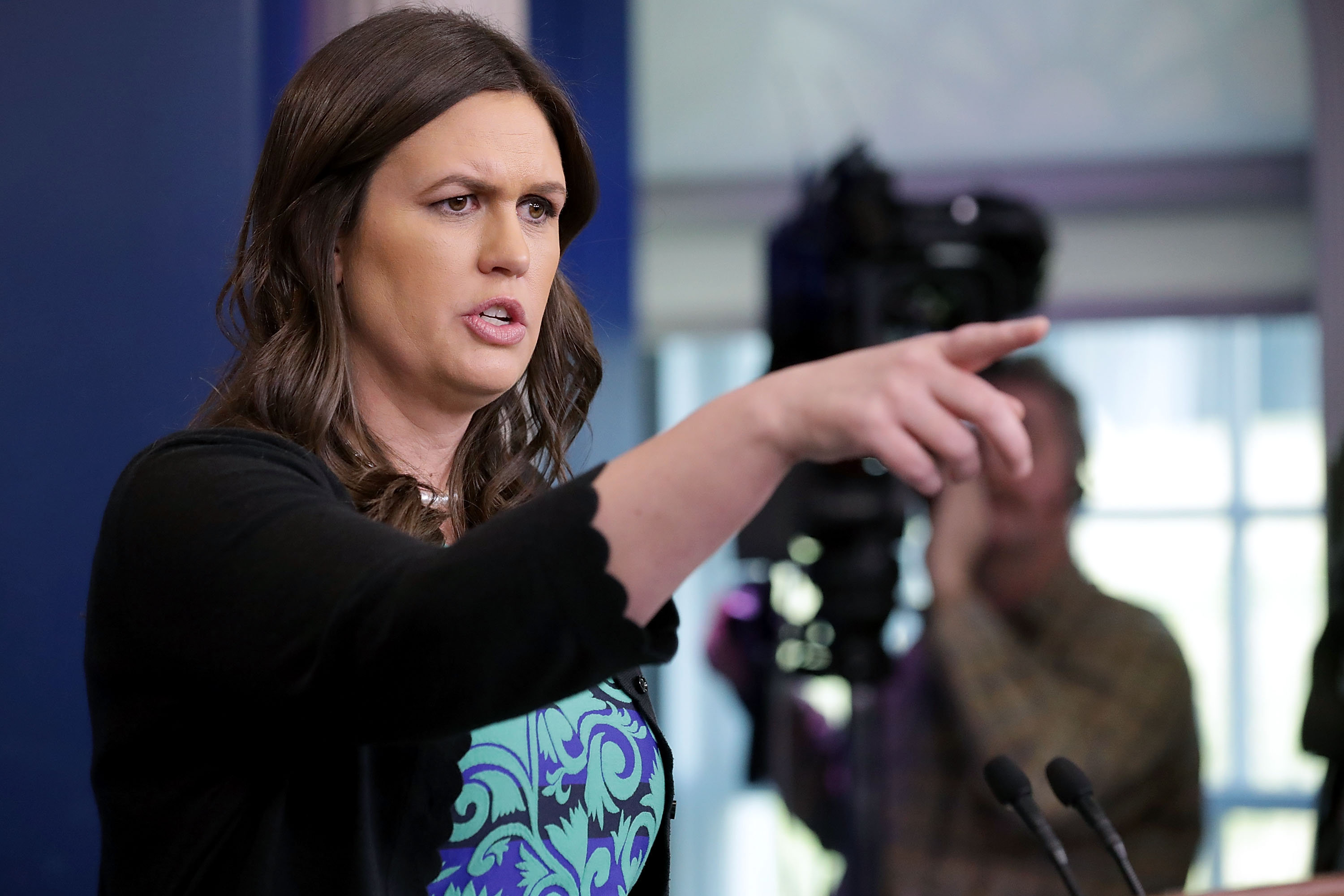 “I think it is really clear that they misplayed it or we wouldn’t be in the position that we are in,” Sanders continued, referencing Zeleny’s followup question about POTUS’ confidence in the decision to meet with Kim, given his past tendencies to emphasize a military solution to the North Korean problem. “The president wouldn’t be having to clean up the mistakes of the previous three administrations. The president is getting promises out of North Korea that haven’t been made in any recent years. And again, we are going to continue the maximum pressure campaign to make sure that they follow through on these commitments.”

“The president has an incredible team surrounding him both from national security advisers, secretary of defense, secretary of state, the intelligence community,” she added on who might potentially join Trump in the meeting. “But at the end of the day, the ultimate person to lead that negotiation or that conversation and be at the table will be the president.”