Selena Gomez has decided to take a break from the spotlight following reports that she and Justin Bieber had split up, according to Entertainment Tonight Tuesday.

A source told the outlet that the 25-year-old singer is “overwhelmed with the media attention” her newly rekindled relationship with Bieber has created, along with the all the rumors about family drama. She has decided to leave Los Angeles for some space to figure things out and spend time with her family. (RELATED: Selena Gomez’s Hottest Pics Of 2017 [SLIDESHOW]) 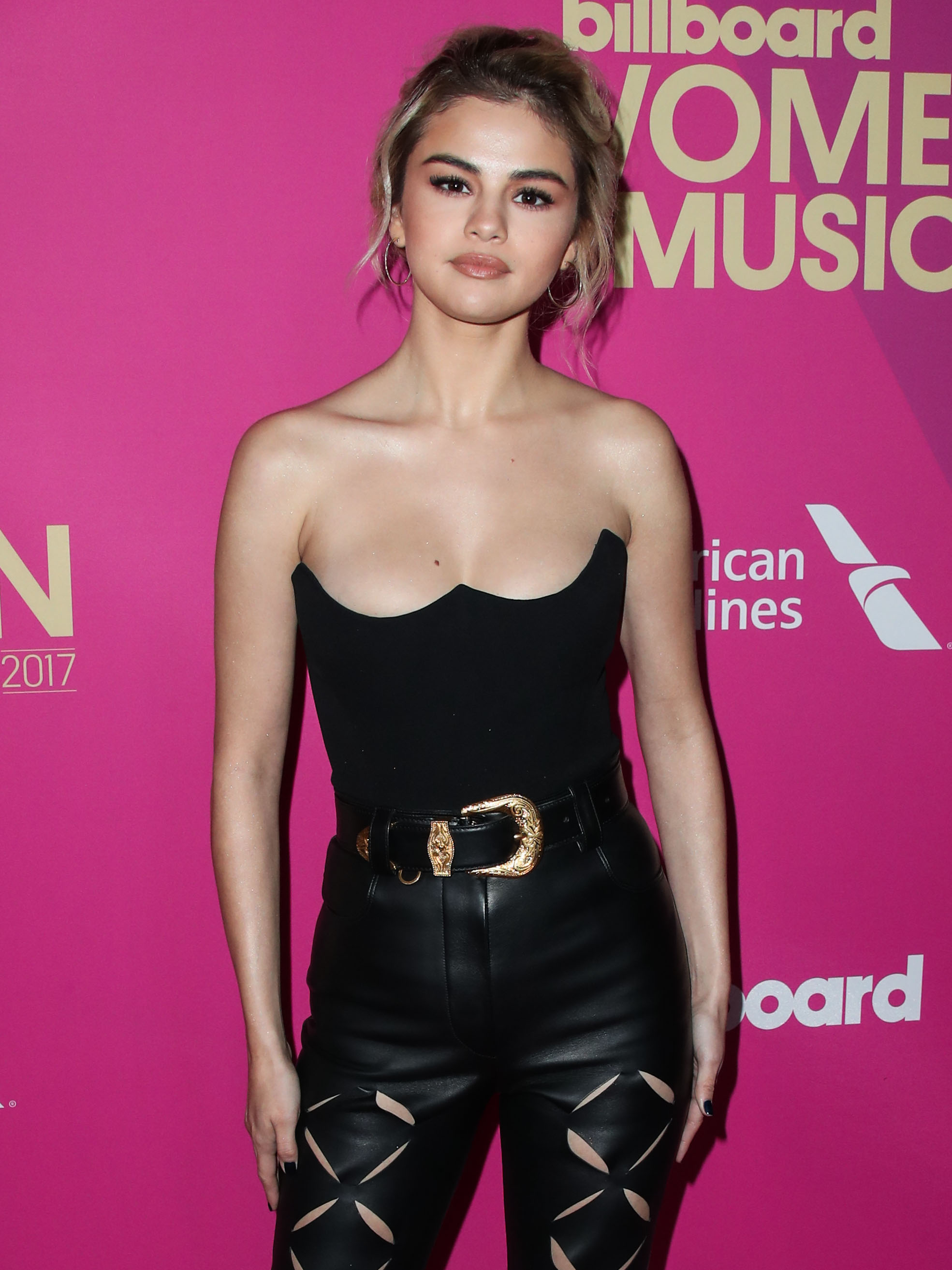 “Selena is very delicate; her ‘comeback’ to the spotlight has been tough — especially with the interest in her personal life with Justin and her mother,” a source explained. “She is taking time to herself. This is not the first time she has done this.”

“She wants to repair her relationship with her mother, that’s a priority for her, too,” the source added. “She needs to figure out how to live the life she wants in the spotlight — if that’s even possible.”

Previous reports by the outlet said that Gomez’s mother Mandy Teefey was less than thrilled about her reconnecting with Bieber and that has added stress on the singer.

Last week, reports surfaced that she and Bieber were taking some time apart to work on “issues.” A source has insisted they are still talking all the time and did not “breakup.”