Ripley spent 35 years of his life in the armed services, enduring two tours in Vietnam after which he was awarded two Bronze Stars, a Silver Star and a Purple Heart. However, Ripley is most remembered for the time he blew up a 200-meter-bridge by himself, single-handedly saving the lives of hundreds others. He attributes the unbelievable act to two people: God and his mother. 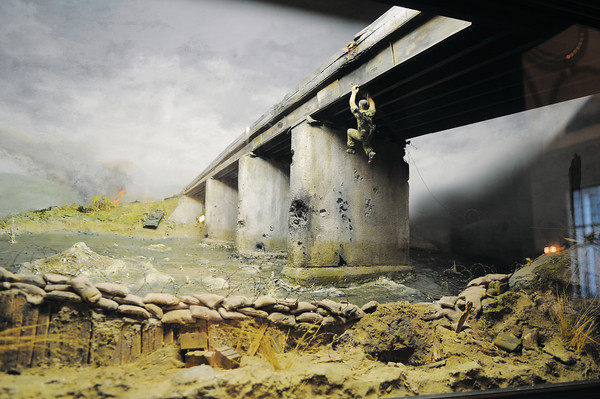 On Easter Sunday, April 2, 1972, an entire North Vietnamese army was preparing an attack on a group of 600 marines when Marine Corps Captain John Ripley felt the need to go beyond the call of duty. The only thing that stood between the hundreds of Marines he was embedded with and certain death was a bridge and, despite being advised against it, Ripley blew that bridge all by himself.

Knowing that his chances of survival were near zero, Captain Ripley grabbed 40 pounds of explosives and got to work climbing hand-over-hand across the bridge with his body suspended below. Ripley monkey-barred his way across the bridge, placing charges along the way while the enemy fired shots at him from across the river the entire time. He pushed his body beyond its limits as he continued to work, chanting “Jesus, Mary, get me there” to keep himself from giving in.

Ripley made five trips back-and-forth under the bridge to get the job done and set the timer to blow the thing, expecting it to explode before he made it back to the other side. Somehow, Ripley was able to climb all the way back to the other side with just moments to spare, because as soon as he started running away the bombs began to explode. He had successfully blown the bridge and escaped with his life, saving hundreds of lives in the process.

Ripley retired as a legendary Colonel after 35 years of service, but he didn’t stop there. He went on to teach at the Naval Academy, train Naval officers at the Virginia Military Institute, and play a huge role in the establishment of the National Museum of the Marine Corps at Quantico. He is undoubtedly one of the most badass Marines to ever live and will never be forgotten. 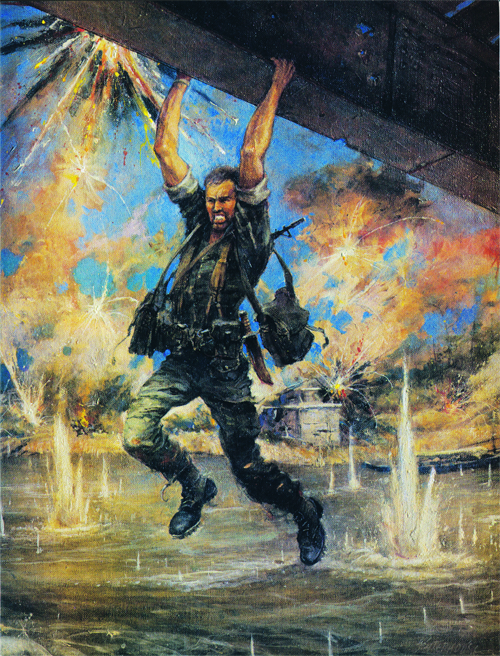