After a school shooting threat appeared on Edelman’s Instagram thread in late March, a commenter tipped him off about the remark via Direct Message.

“I’m going to shoot my school up watch the news,” the commenter “its_ya_boiii_aidan” said, as revealed in text messages published by The New York Times.

Edelman was tipped off by user jessei3 via Instagram Direct Message: “Dude, there is a kid in your comment section says he s going to shoot up a school, i think you should alert the authority.”

The NFL player directed his assistant Shannen Moen to contact law enforcement. Moen called 911. After doing some detective work, the police traced the message back to the source in Port Huron, Michigan.

Capt. Joseph Platzer of the Port Huron Police Department directed officers to go to the 14-year-old suspect’s address, where they found two rifles owned by his mother on the premises. As reported by the Times, he was charged with making a “false report of a threat of terrorism,” a felony punishable by up to four years in prison.

“With the emotions of what happened, and I have a kid now, I said, holy Toledo, what is going on?” Edelman said in an interview, reported by the Times. The report adds that Edelman’s thoughts had turned to the Parkland shooting, which had been carried out five weeks prior.

Before the deadly shooting at Marjory Stoneman Douglas high school in Parkland, Florida, authorities repeatedly missed warnings that suspect Nikolas Cruz was allegedly planning to carry out a massacre.

One of the red flags left by Cruz was a YouTube comment: “Im going to be a professional school shooter.” The FBI visited Cruz, but took no further action. A second FBI tip regarding Cruz warned there was “the potential of him conducting a school shooting,” but it also went unheeded.

As reported by NPR, the Broward County Sheriff’s Department would ultimately visit Cruz after complaints about his comments and behavior a total of 18 times. Cruz would go on to kill 17 people in the Parkland school shooting. 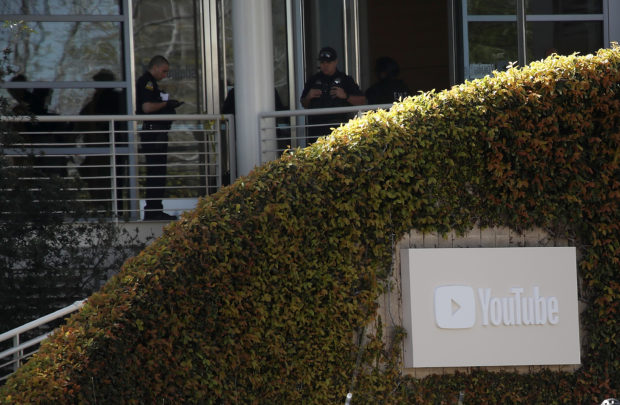 Edelman’s action to alert authorities about the potential threat is one thing citizens can do to effectively reduce school violence.

“Thankfully, this kid said something,” Edelman said. “We’re going to send him something, a care package, just for his work. He’s the real hero.”