Despite some late surges from Rickie Fowler and Jordan Spieth, Patrick Reed held on to win his first major as the champion of the Masters.

Reed went into the final round on Sunday with a three-shot lead ahead of Rory McIlroy. While McIlroy fell out of contention on the back nine, both Spieth and Fowler made a late push to put the pressure on Reed, but the leader held strong. 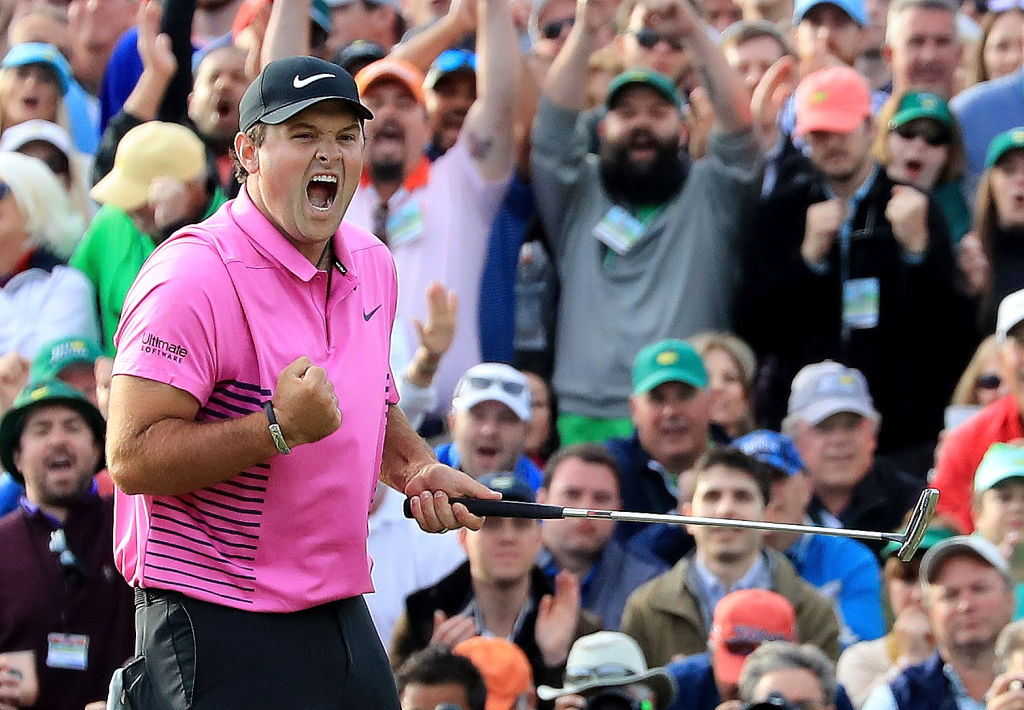 The American golfer finished at 15-under par, just one shot ahead of Fowler and two shots in front of Spieth who became a Masters champion just a few years ago. (SLIDESHOW: The Hottest Wives And Girlfriends At The Masters)

Reed’s thrilling win on Sunday was his first major victory of his career. He controlled the tournament from the start of the weekend and held off the competition in dramatic fashion to close it out and secure his first green jacket.