According to Bloomberg, Mueller asked the judge to leave the names “blank” so they could be filled out at a later date. 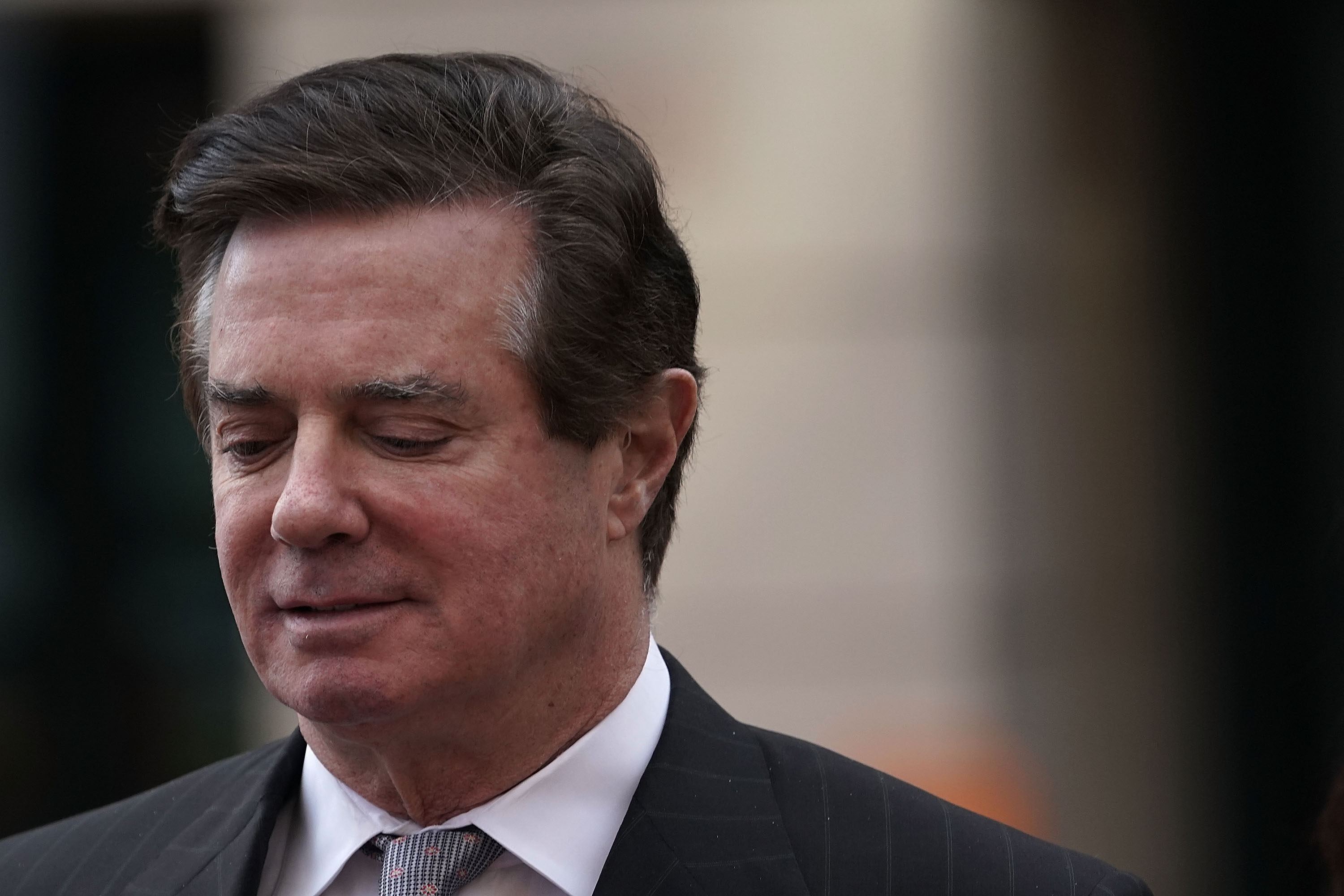 Manafort, the biggest fish snared in Mueller’s Russia probe, was indicted on money laundering and fraud charges back in October 2017. President Trump’s former campaign manager has denied the charges and is currently set to stand trial in Virginia in July and again in Washington, DC in the fall. (RELATED: Ominous Court Filing Reveals New Search Warrant Against Manafort)

Rick Gates, another former Trump campaign official, was also accused by Mueller of money laundering and fraud. He pleaded guilty to the charges and is reportedly now working with the special counsel.