Speaking to Dan Abrams on Sirius XM’s “POTUS,” Coulter said, “I’m not sure I trust James Comey as a reliable narrator,” Mediaite reports.

“Mostly based on him just being a gigantic, pompous fruitcake,” she added. (RELATED: Ann Coulter Has The Best Take On Whether Trump Should Fire Mueller) 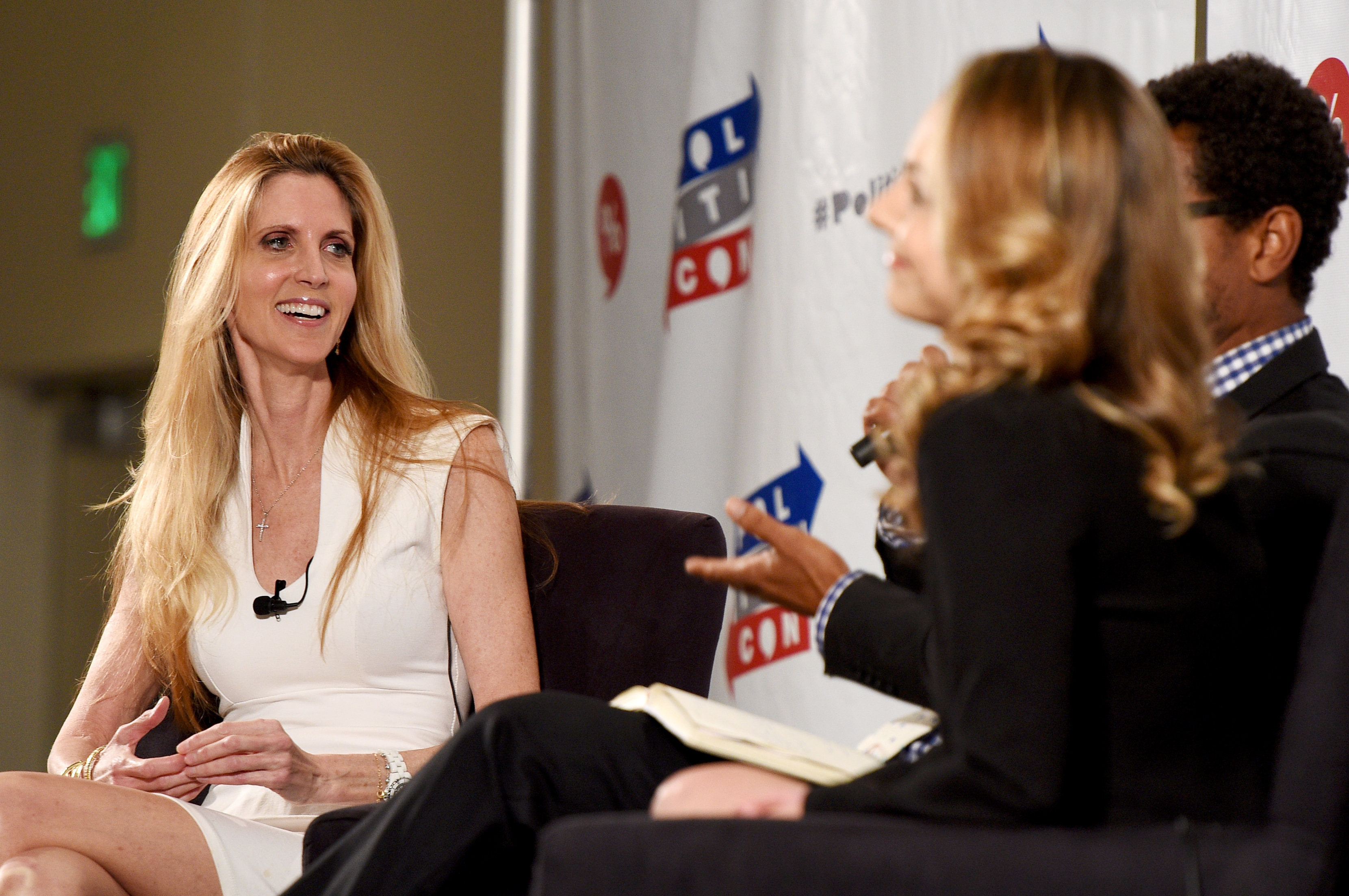 She also mocked his supporters, saying sarcastically, “He’s self-aggrandizing, he’s standing up to power, everyone else is dirty and compromised, but he alone will speak the truth because he’ll tell his grandchildren what his north star was.” (RELATED: Ann Coulter: Militant, Whiny College Students Accidentally Created A ‘Hilarious And Ferocious Generation Of Right-Wingers’)