Near the end of the 8 a.m. hour, the show rolled tape of New York Gov. Andrew claiming to be a “undocumented” due to his Italian heritage. 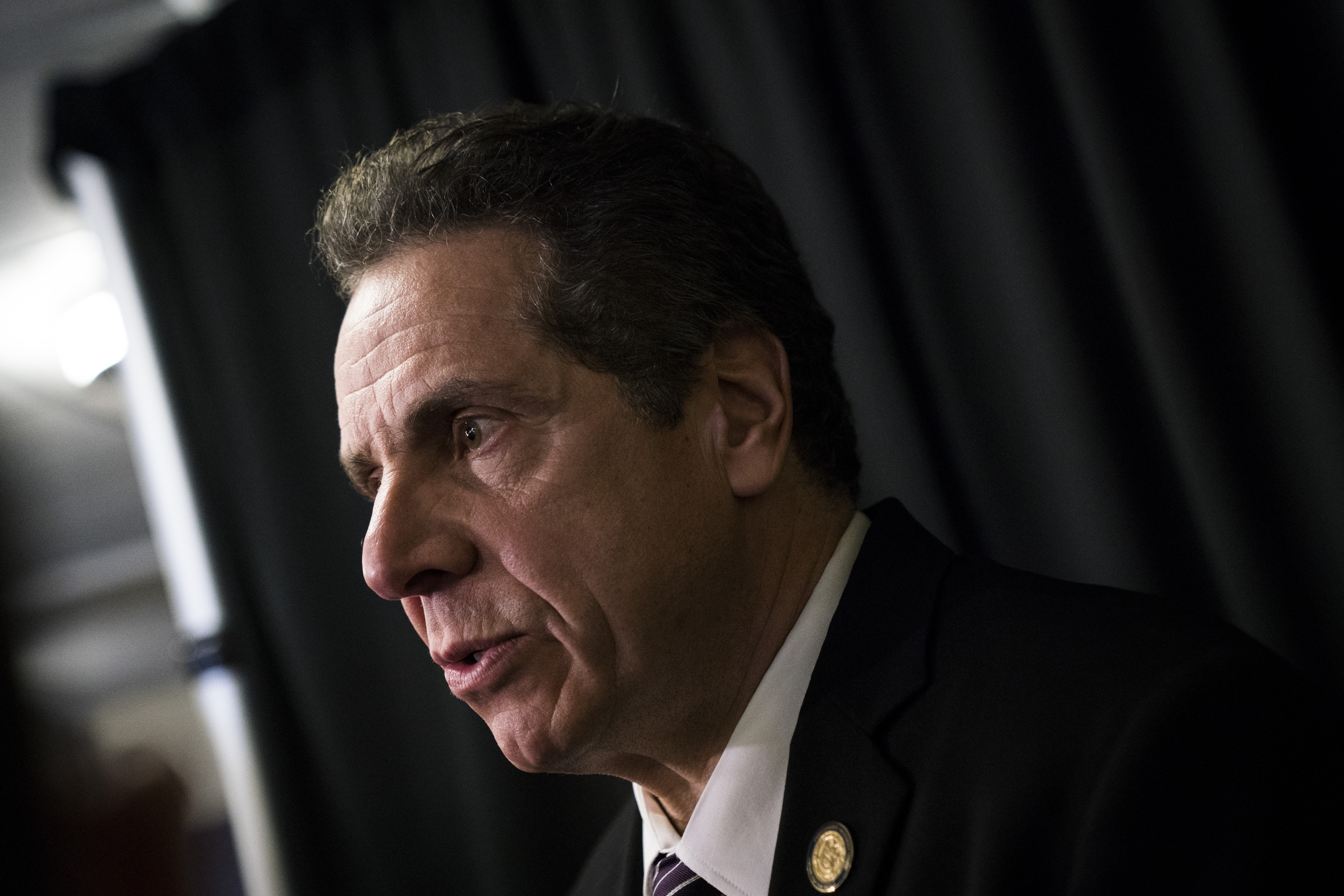 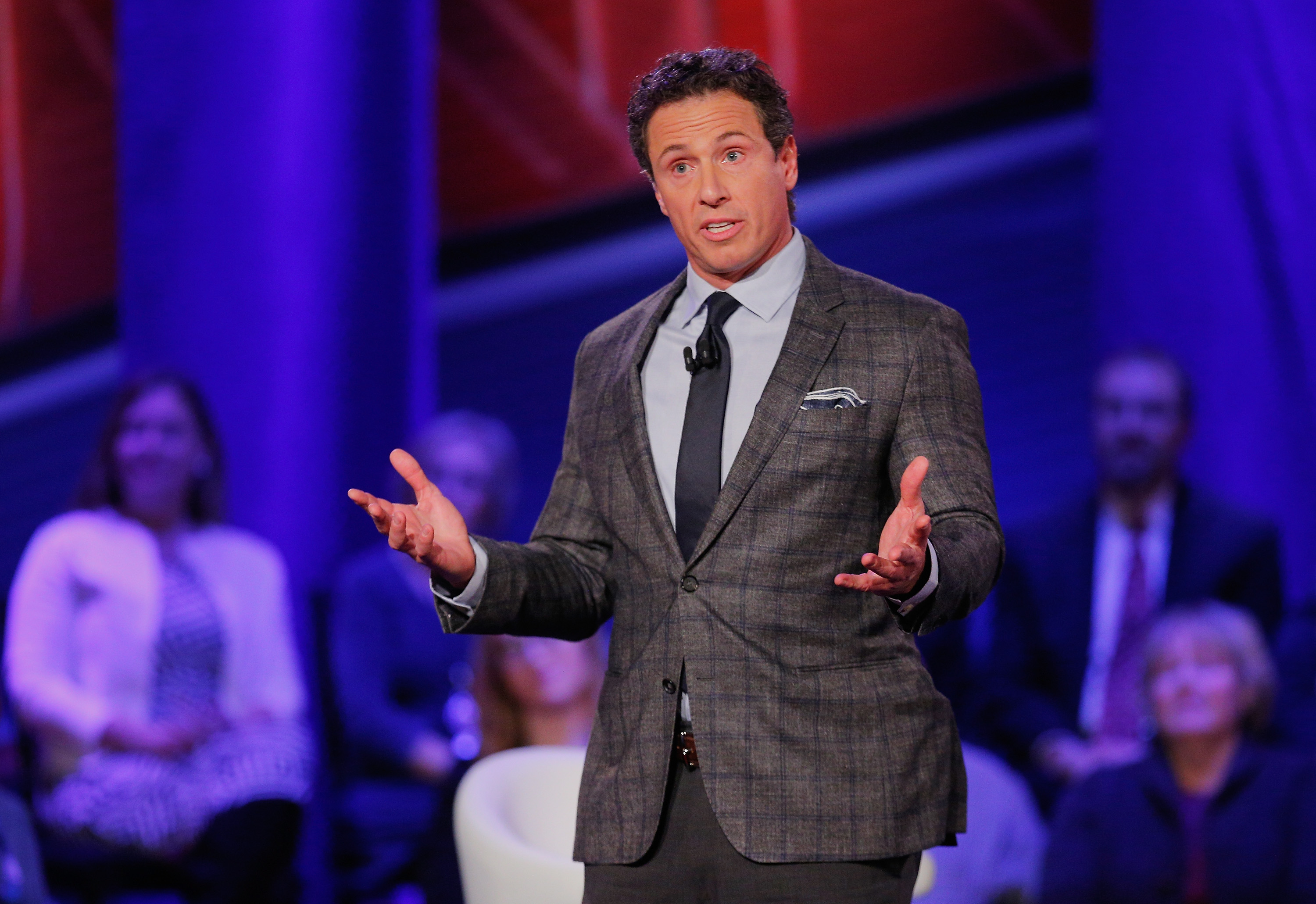 “I’m not sure,” Kilmeade continued. “But I think they’re both going to have to leave.”